January saw me starting Nilla back in work after breaking her leg in 2015. We walked for a long time and it was pretty boring, but we were doing some trot and canter by the end of the month. Most of our time was occupied with horse shopping for my husband: 1 2 3 4 5. 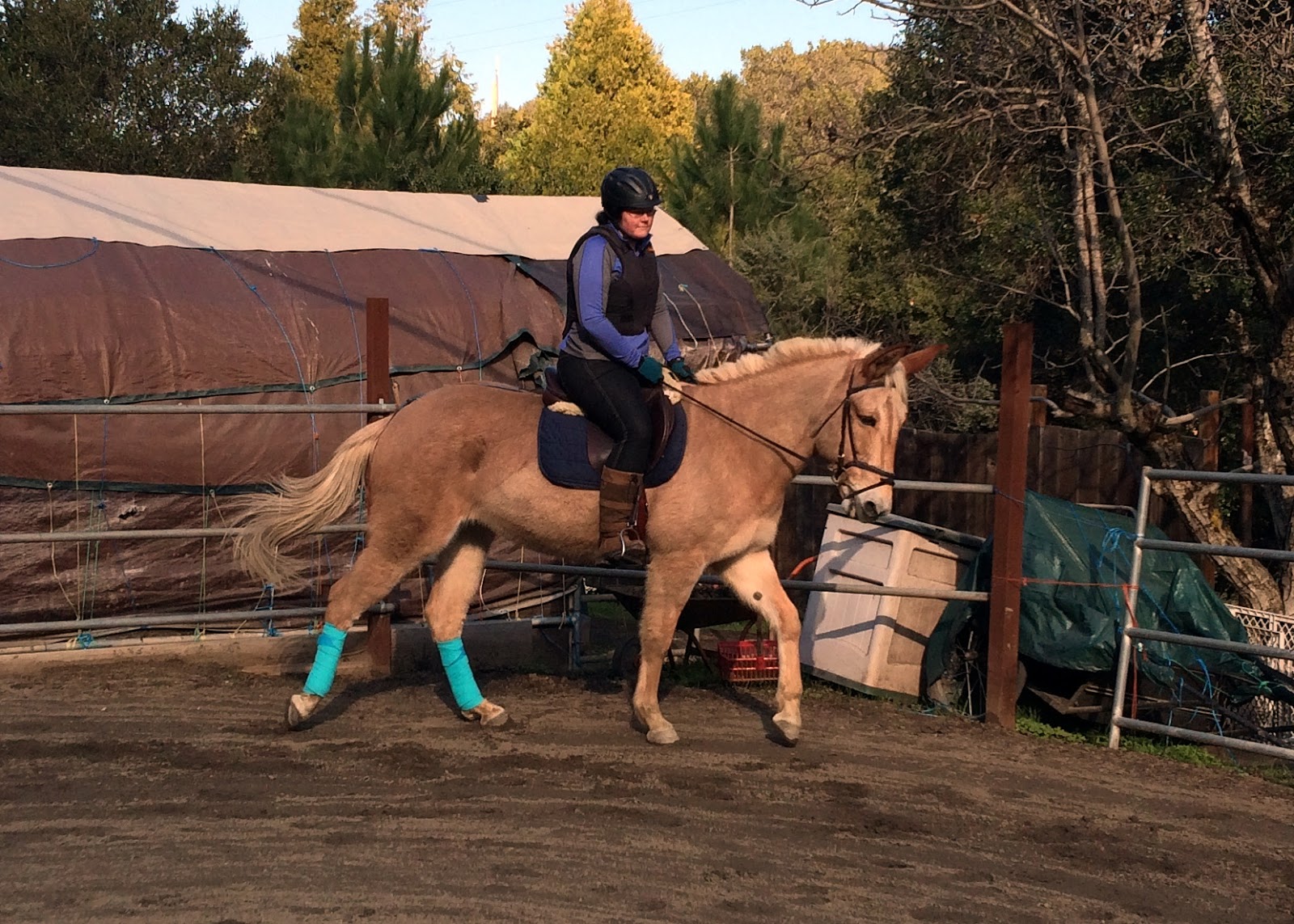 February continued being rainy and muddy, but I finally got around to shaving Nilla. We finally started up dressage lessons again. My husband’s horse shopping continued: 7 8 9 10. We weren’t finding anything we really liked in the Arabian market, so we switched to looking at Mustangs. We ended up going to the Carson City prison Mustang auction and adopting Eugene. 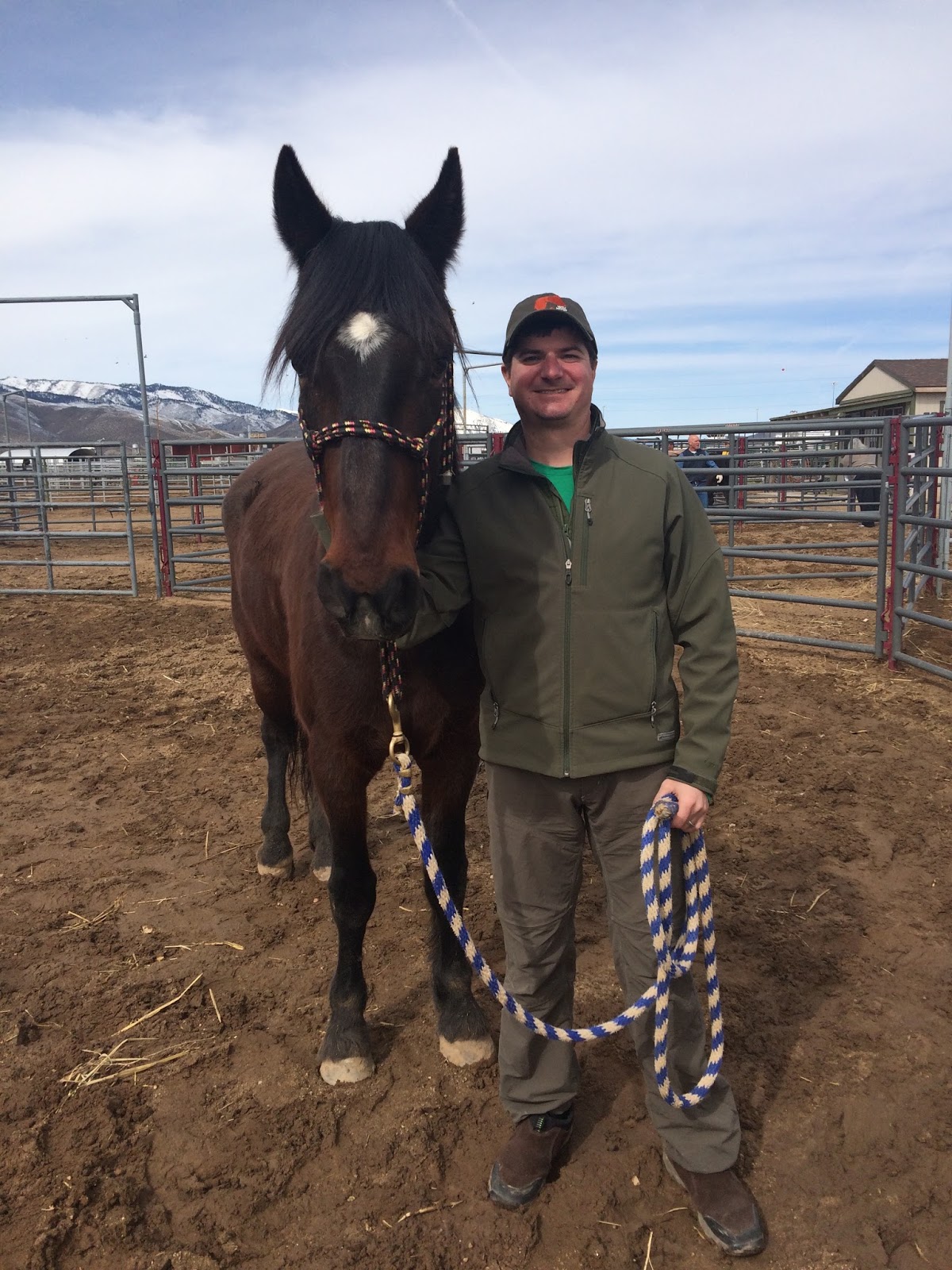 I started off the month by tearing a tendon in my elbow. While I was allowed to ride, I wasn’t supposed to use that arm, and lessons ceased for a bit. I put Dijon up for sale and ended up giving him to someone at our barn so I still see him every day. We celebrated Nilla’s birthday and then Nilla tried to kill herself via trailer again. My husband continued working with Eugene at the trainer’s. 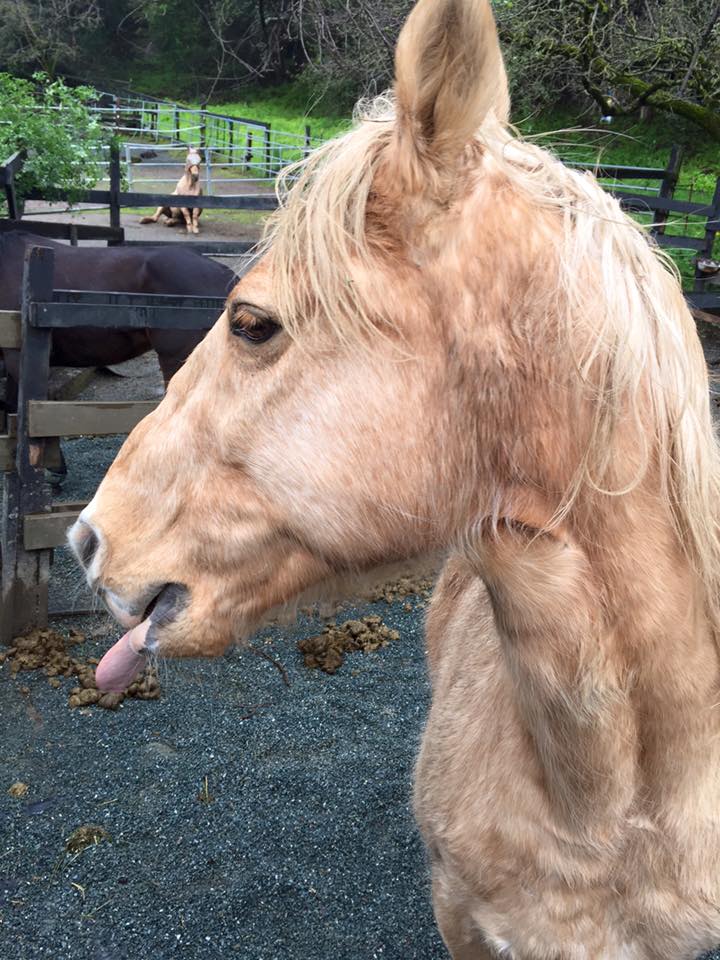 We started off the month with some jumping for Nilla. She loves jumping, but is less fond of dressage. Nilla managed to pop a splint (she was never off and it has receded since). We bought a new trailer in order to solve Nilla’s mental issues. Nilla continued to hate at dressage. We brought Eugene home from the trainers and my husband rode him for the first time. My husband and I went to Rolex in April, though I didn’t post about it until May. 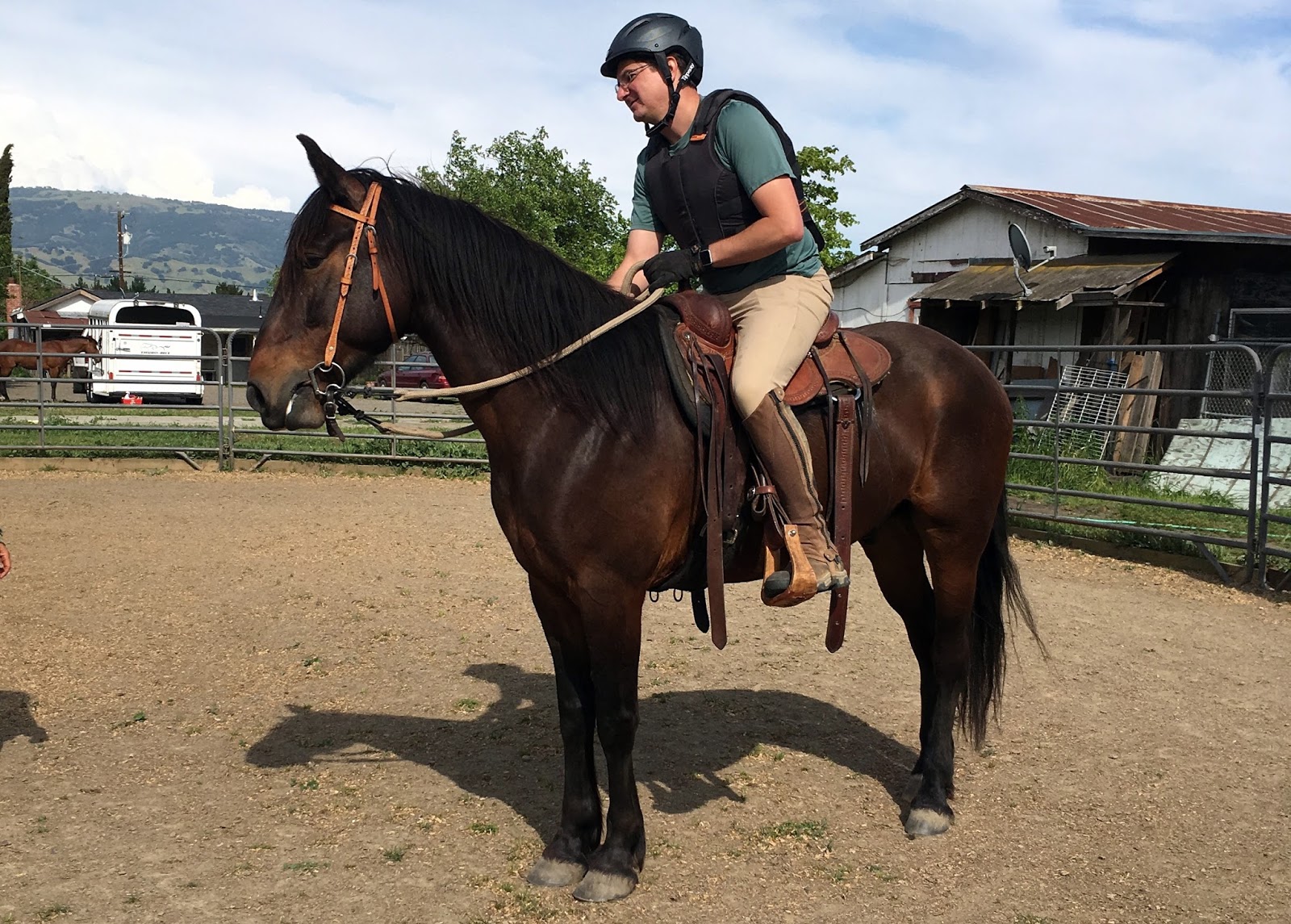 Nilla and I made our BN debute at the RDLA schooling show. As the only ones entered in that division, we got first. Eugene’s lessons continued and we took him on his first trail ride. We then took Eugene on his first horse camping adventure to Joseph D Grant park: Part I, Part II. I took Nilla to her first clinic with Brian Sabo, where she proved that’s she’s great at XC so long as no lizards are involved. Despite her success in jumping, Nilla’s behavior in dressage continued to decline. 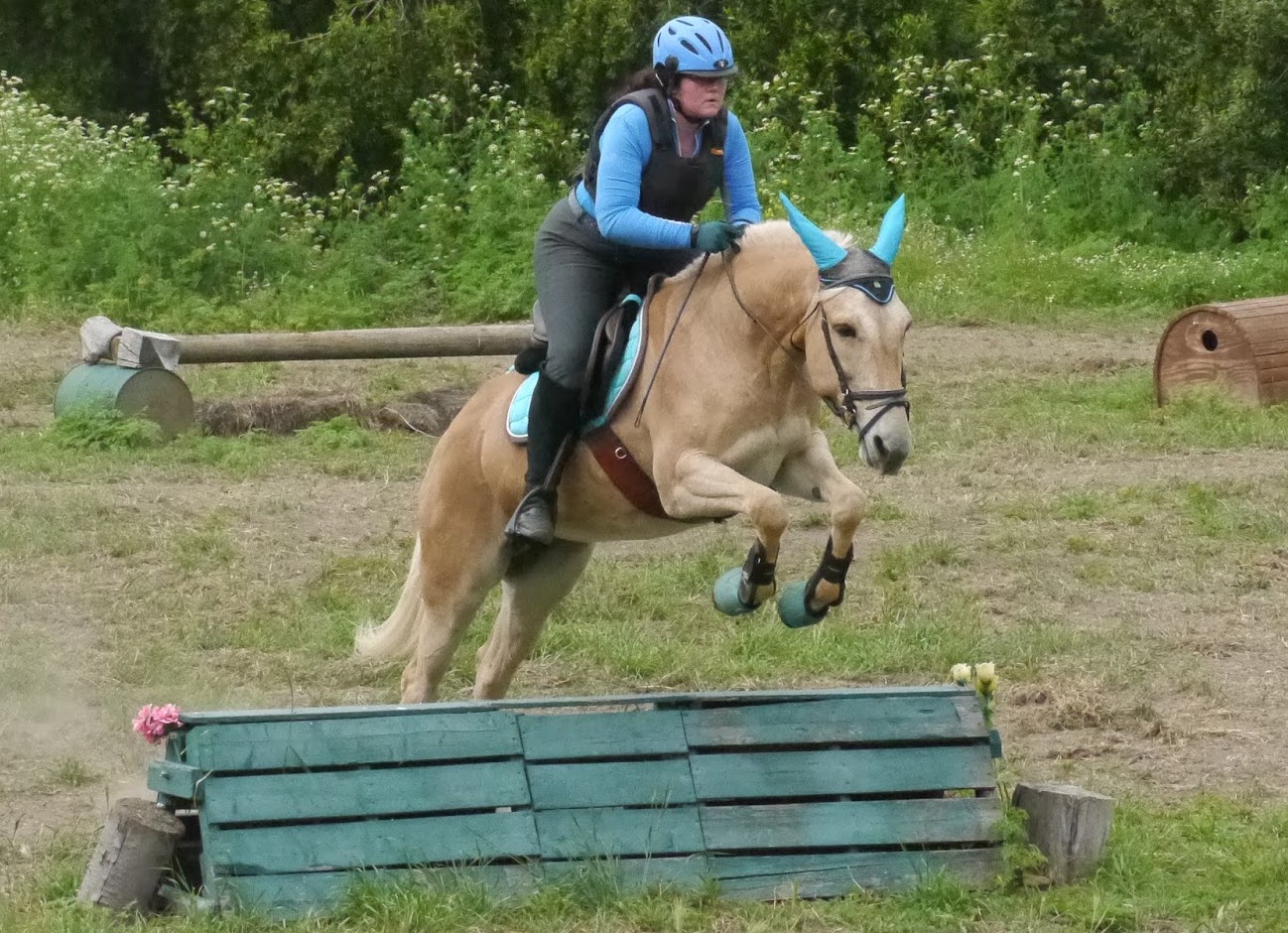 We tried out a new-to-us campground over Memorial Day: Skillman Horse Camp Part I and II. I transferred the blog to this new site in June and ran a contest. We took Nilla and Eugene to the Run For The Gold Endurance Ride. Because it was Eugene’s first ride, we just did the 15 mile fun ride. We ended up adding on a 10 mile loop from the 50 mile ride to complete 25 miles. Nilla ended up winning Best Condition for the fun ride. We continued working on Eugene’s jumping skills and attempting to get Nilla over her lizard phobia. We took the ponies to the beach and to the redwoods. We also saw mules racing at the fair and met up with fellow NorCal horse bloggers.