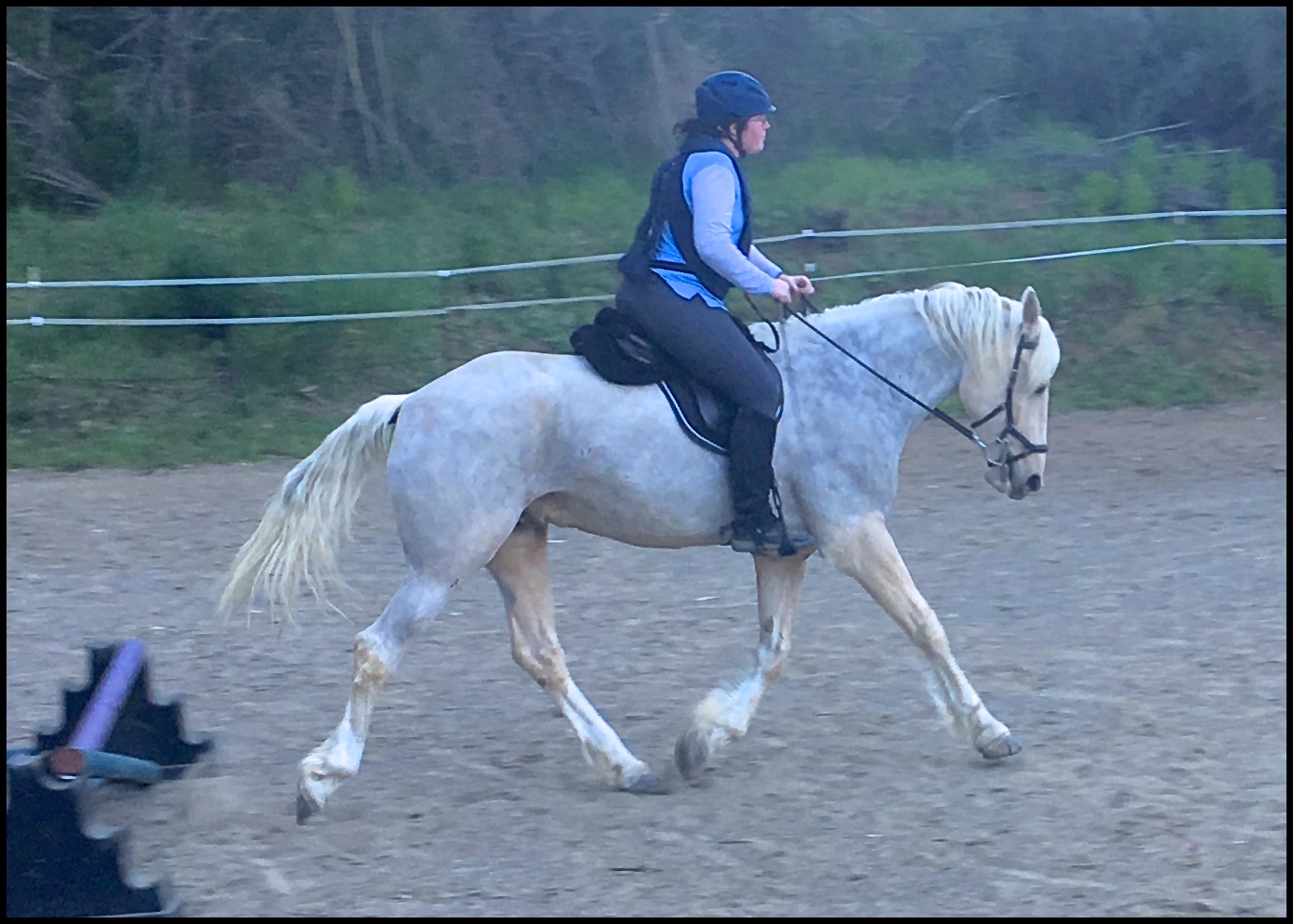 Was this poor horse:
A. Attacked by raccoons
B. Clipped by half-blind barn-rats who’ve never done this before
C. Clipped by his owner who should know better

I don’t know what to say; there really are no words. The pictures are sad enough. 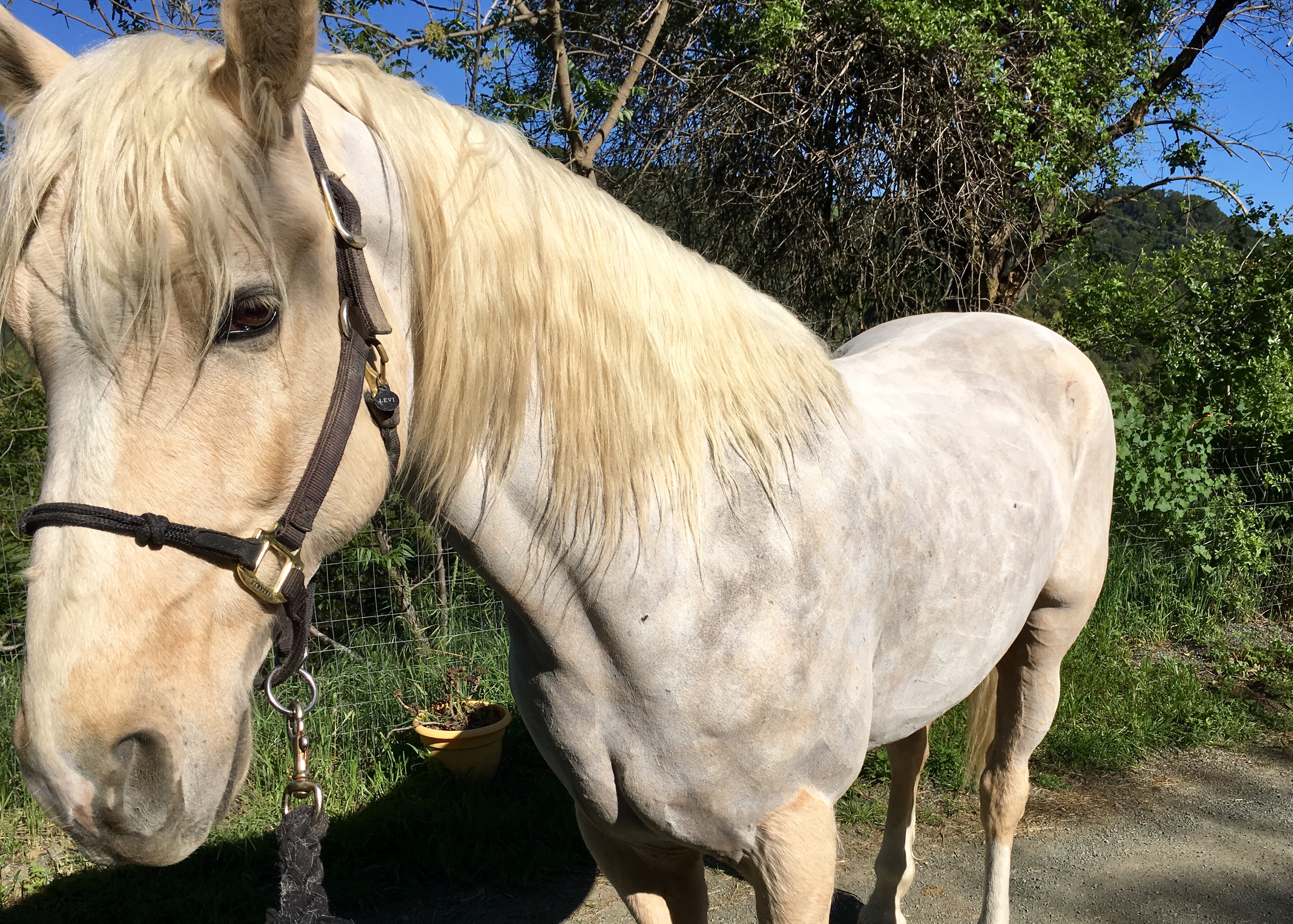 I don’t even have a good excuse. I have good clippers (Lister Stars) with new blades, he was washed and dried in advance, he didn’t fidget/fight me (except when I tried to do his legs which is why those are only half done), and I have actually done this a bunch of times before. There’s no excuse for this travesty. 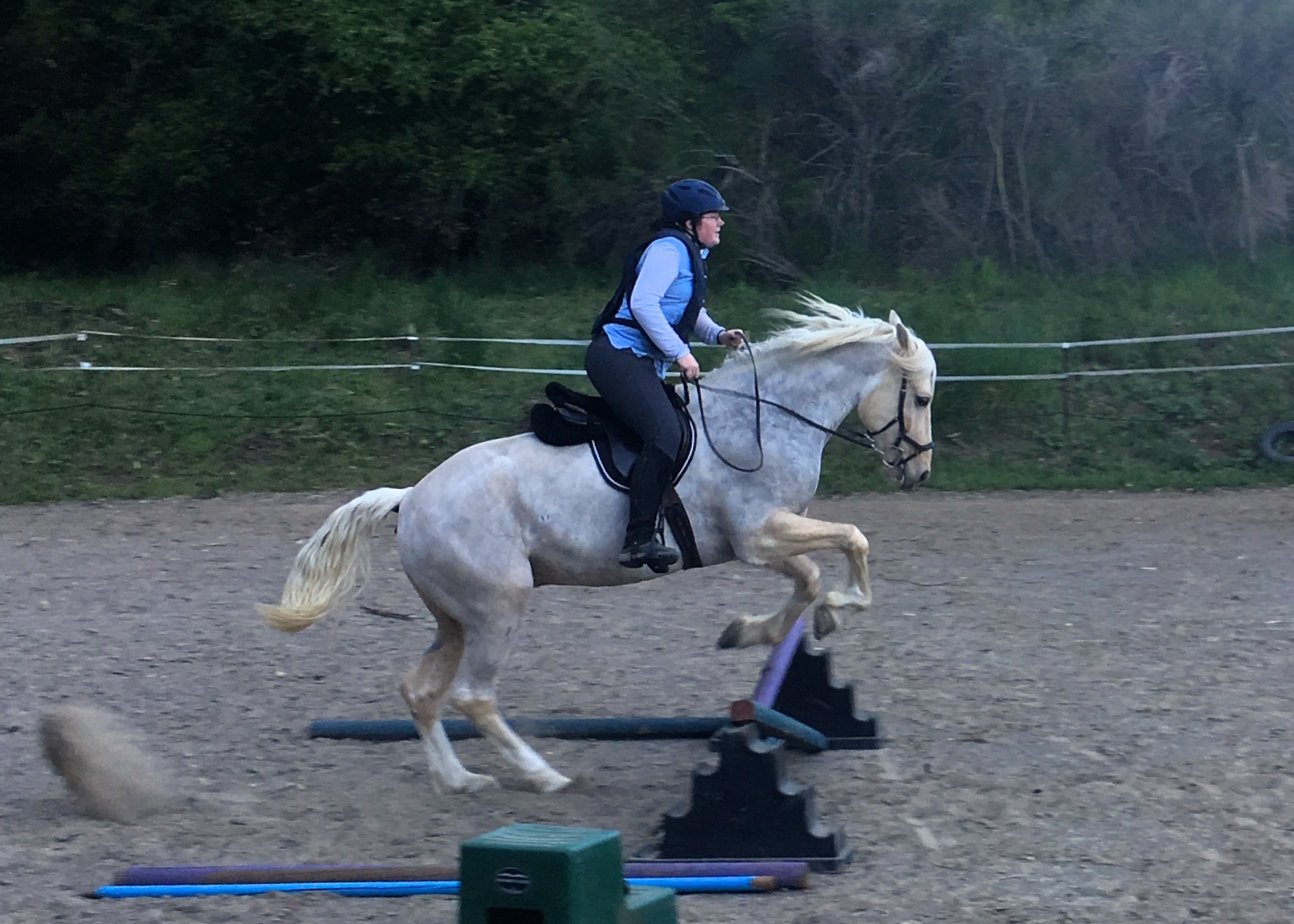 what even are my hands doing? But that’s a whole ‘nother post…

It was bad from basically the first swipe too. My thought process:

why is this so bad?
maybe I can just go over this spot again and even it out
oh god, no it’s worse
why?
I should just stop
no let’s just even out this…
dammit it’s worse
maybe if I just…
nope, now there’s a new line
oh god
/cry 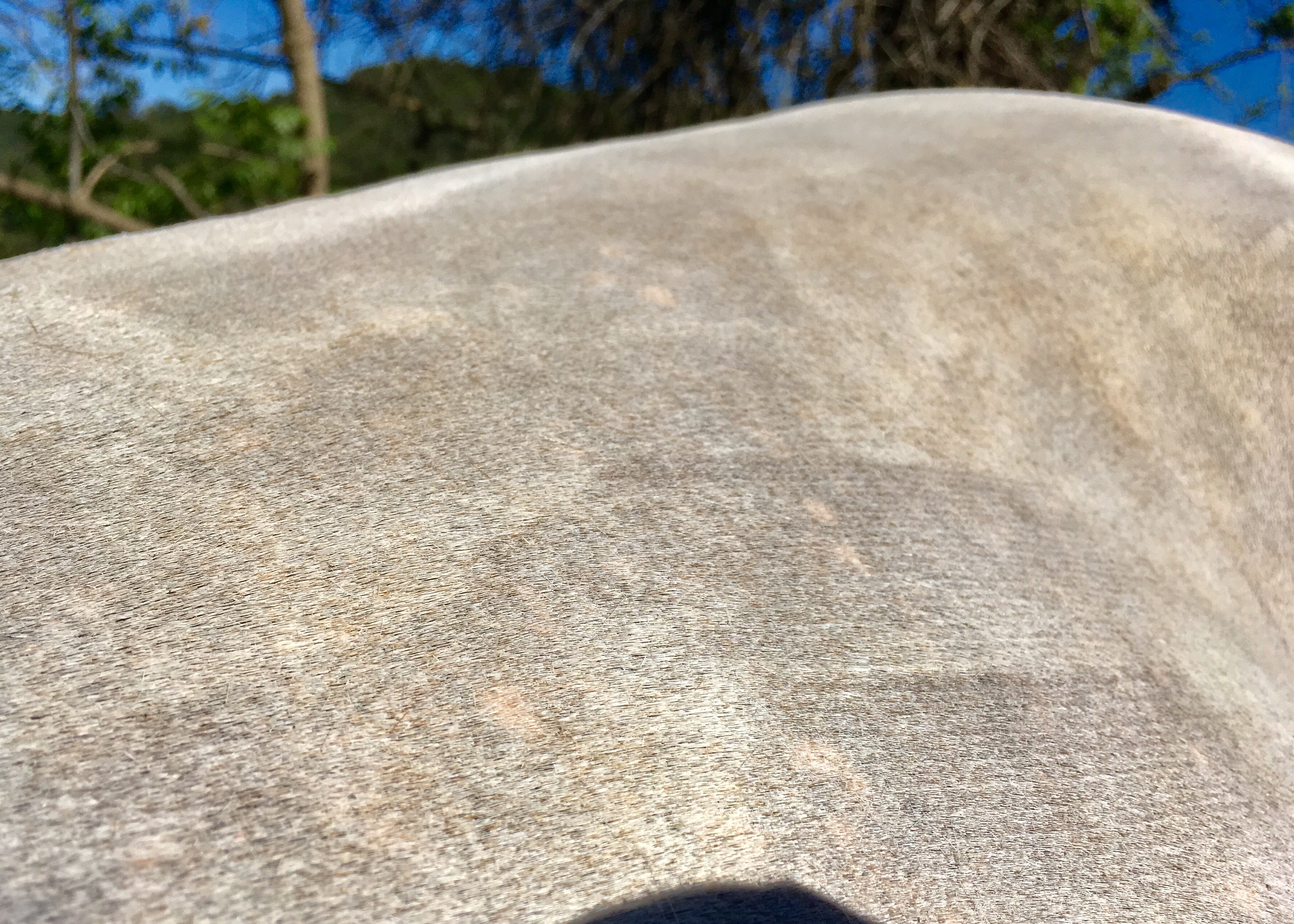 I did discover that Levi has little pink spots on his skin. I’m not sure if this is normal for Palominos? Neither Dijon nor Nilla have such spots. I did start to panic and think he might have Appy in him and maybe that’s why his tail is so short and it’ll never grow in like I’ve been hoping. But then I went and reviewed some pictures and his tail is very slowly growing in so I talked myself down from that needless freakout.

Levi was very good though. He got a bit pissed about me doing his hind legs, but to be fair, he doesn’t like me touching them to begin with – we’re working on this. He stood quietly for the rest of the shave including his whole belly and other ticklish areas and even let me shave his jaw line. I was very impressed with his behavior.

Sadly – or really for the better – I didn’t finish until the sun had gone behind the hills so the pictures don’t really capture just how bad he looks. Thankfully, he has a few weeks to grow it back in before we go somewhere and embarrass ourselves.