I spent my entire childhood unsuccessfully begging my parents for a horse. When I was in college I made the financially idiotic decision to buy a horse from the camp I was working at. The horses were rented for the summer and spent the winter living in a giant snowy pasture where they were ignored (we had one horse whose ear tips had frozen off) if they were lucky or sent off to auction if they weren’t so lucky. 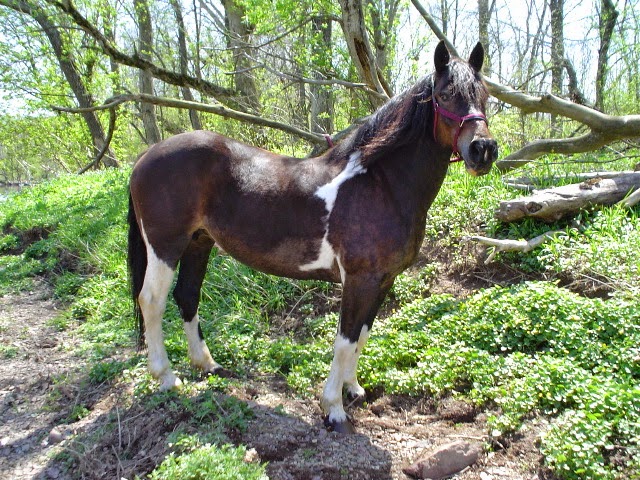 I literally loved that horse from the second she walked off the trailer. She probably could have been a nightmare and I would have still liked her because there was no logic involved. Fortunately sh was ridiculously well behaved. She was literally voice command trained and I could put her at the front of the line of camp students and direct her around the arena and all the other horses would follow. I spent the whole summer riding her – after I got kicked in the knee by another horse I spent the rest of the summer riding her bareback. I couldn’t leave without her even if I was in college and couldn’t afford her (or college or anything). 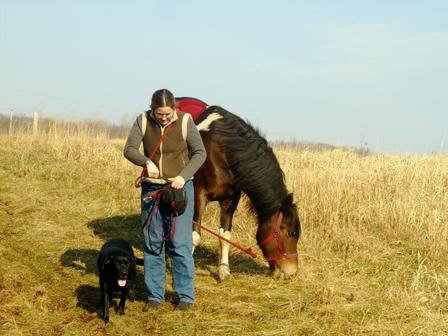 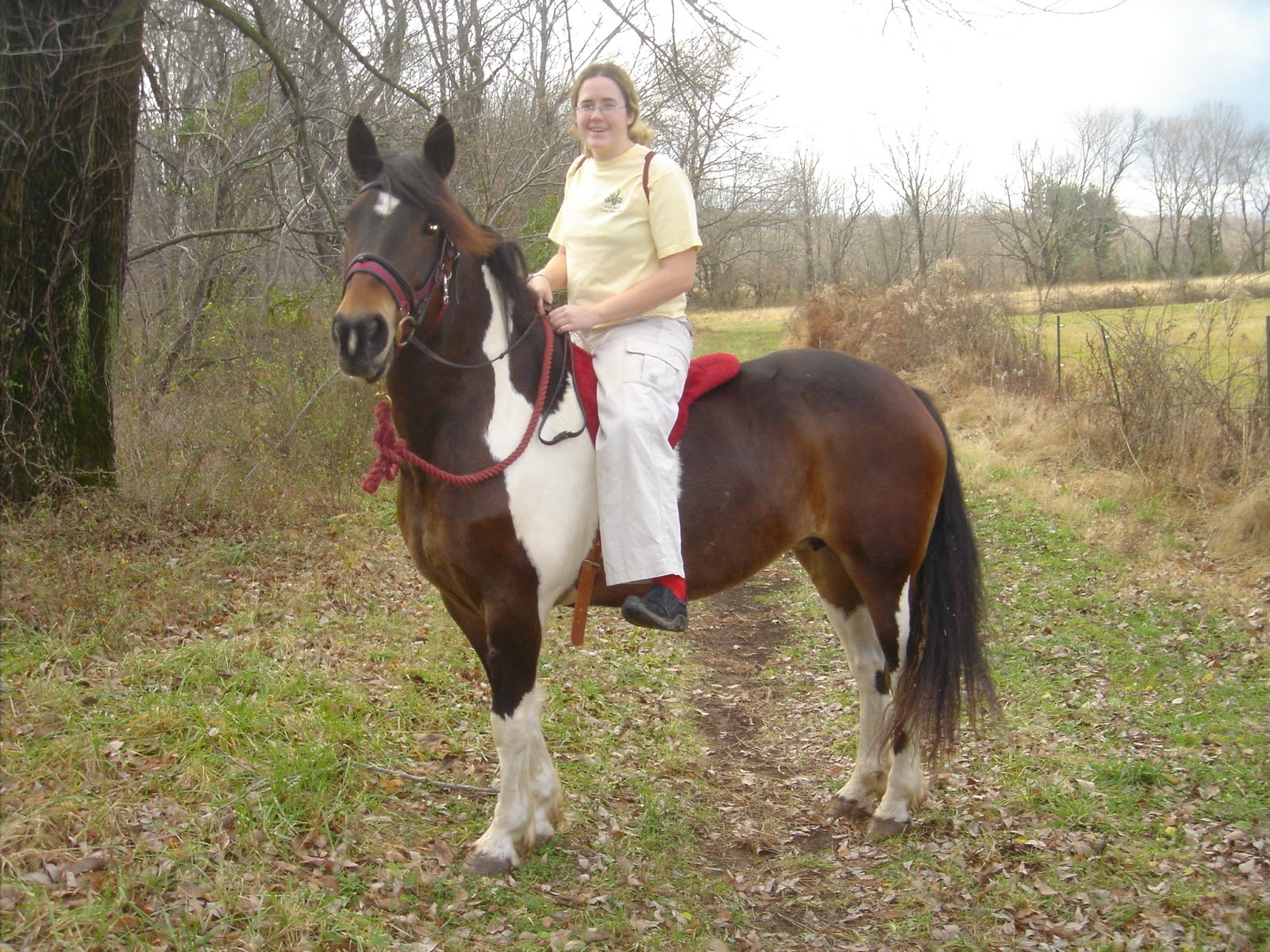 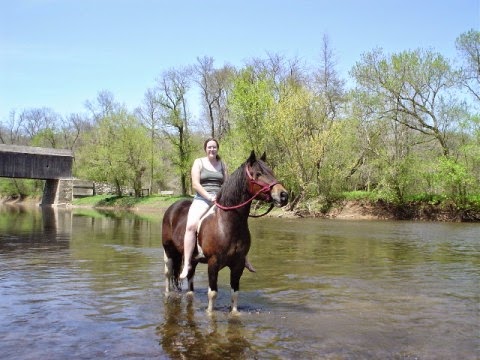 I only owned her for about 2 years before I had to have her put down due to complications from bastard strangles. I still miss her; she was my heart horse and I’ve never found another that I’ve cared for that much. I would literally trade all of my current equines for her if I could have her back.