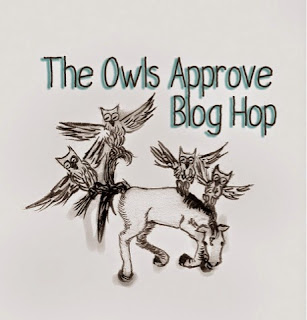 Fail.
We know what makes Thunderhooves happy, but what does he hate to do? Let’s not ignore those times that you have whip out all the tricks or pharmaceuticals for grooming.
Dijon
Dijon is an easy one: his most epic failure is jumping. 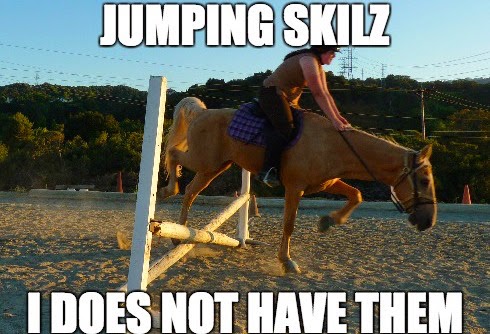 He’s also terrible at moving without tripping over himself, not injuring himself, standing still while being ridden, and letting any horse ever go in front of him.

Shasta
Being fails at nice to other horses.

We haven’t ever done a show, but when we do, this mare is getting a big red ribbon in her tail.

Nilla
This one is hard for the same reason the Ermahgerd one was hard. She’s so green I could easily say she fails at most everything. But that’s not really her fault; she’s learning.

I would say being saddled is pretty high on this list. I’ve had her for about a year now and still, every single time I want to tack up, I have to approach slowly with the saddle and allow her to sniff it before I put it on her. Even after hundreds of rides, the saddle must be examined before being placed on her. She will otherwise completely freak out and pull back and possibly break things in the process. So long as she gets to examine the saddle though, she stands and let’s you saddle her without any fight. 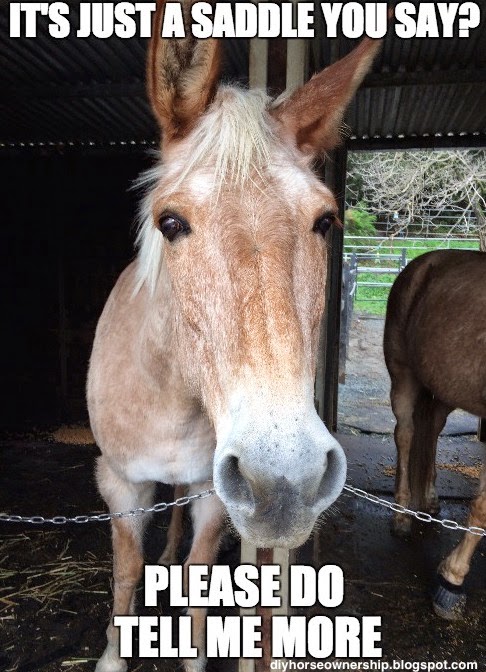