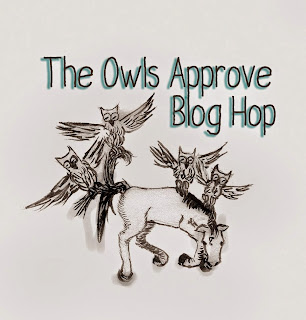 Introspection
What would your horse change about you?
Nilla
Nilla would like me to trust her a bit more. She doesn’t get much slack because I can’t trust her. Partly I don’t trust her because she’s green, but part of it is my own physical and mental issues after so many injuries. My back cannot hold up to being yanked forward if I’m in a 2-point/forward position – I’ll either fall right off or wrench my back out and be in a lot of pain. So I sit up tall and don’t bend at the hips.  (I do this with any horse, not just Nilla). Of course, it’s very hard to make it over the jump without falling back/getting left behind if you won’t bend forward. Nilla hates it when I fall back. I am trying to work on this, but it’s a hard habit to change.
She would also love it if I would let her eat all the grass while we’re riding. We have frequent arguments about this.
Dijon
Dijon would like to me let him run, dammit. He would also like me to stop doing arena work with him. He wants to run the trails, not do fancy footwork in the ring. Since he’s the only horse I have that can do these things, I like to hop on him and make him do things, but he’d rather just gallop around the park. Unfortunately, it’s too much of a risk to let him run anymore. He’d also really like to go on more trail rides. He hates when I take Nilla and he gets left behind.

Shasta
Would like my husband to stop slowing her down. She would also really like him to stop pulling on her over the jumps. Because it takes so much effort to hold her to a simmer approaching the jump, he’s gotten stuck in a habit of not releasing enough over the jump. This is something he’s actively working on and getting better at.