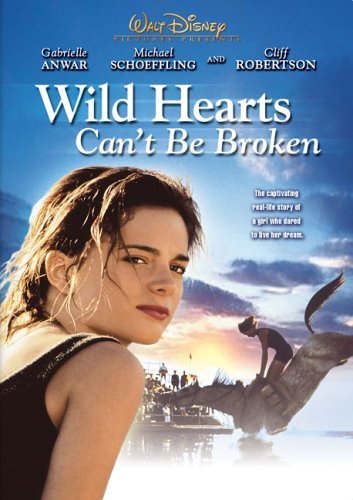 I know that actual horse diving was abusive and terrible, but I love this movie. It was probably one of my favorites as a kid and I watched it rather endlessly. I might have memorized it. I actually haven’t seen it in years so it’s possible my memories are altered by time.

The Man From Snowy River 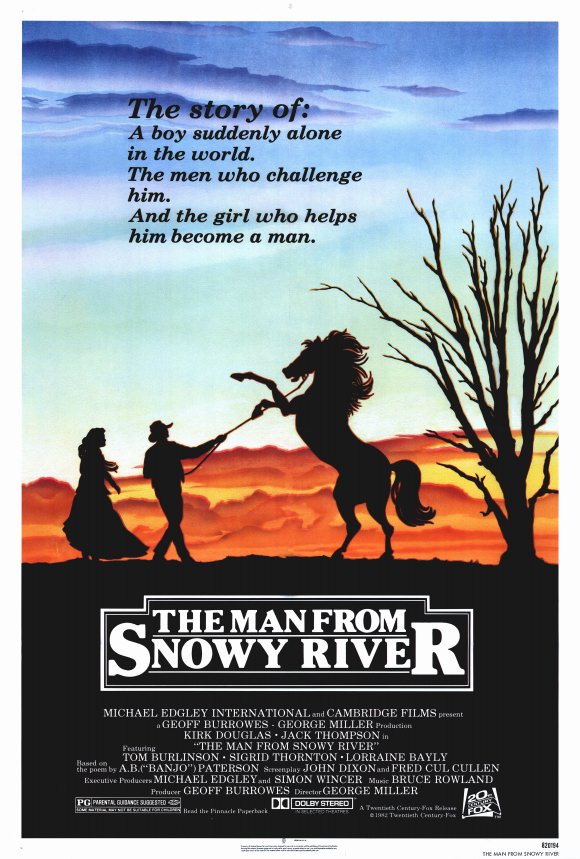 The scene where Jim jumps off the cliff and gallops down the hill is worth watching the entire movie for. Seriously. The acting isn’t great, but the story is enjoyable and the horsemanship is excellent. There’s also some very pretty scenery to be admired with a minimal amount of excess whinnying and other annoying horse movie tropes. 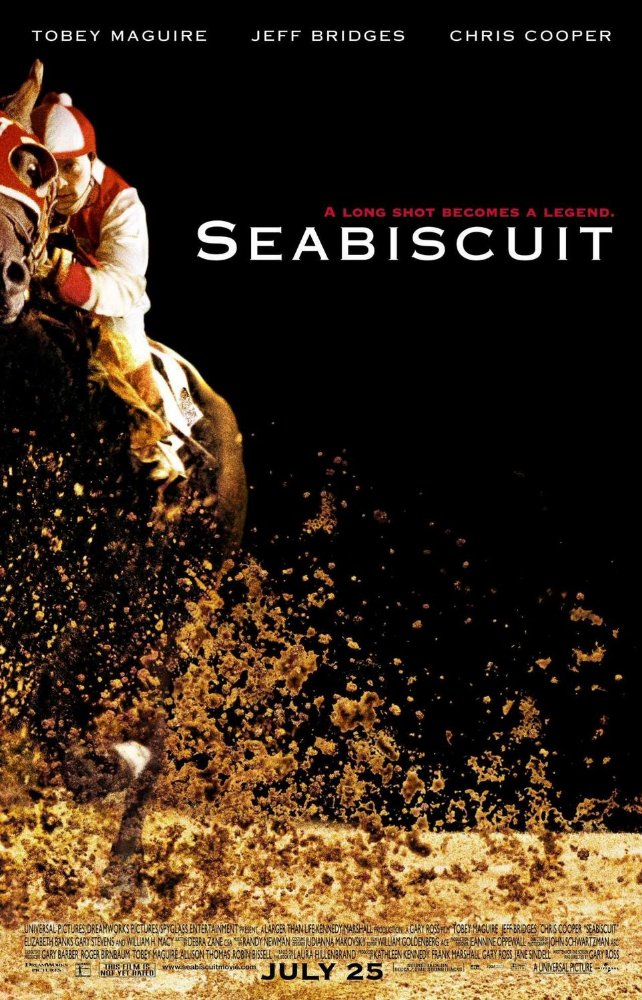 I’m a little iffy on this one. The movie itself is good; it’s one of the few horse movies I know with decent acting and real production value. It was even nominated for a bunch of Oscars. However, the enjoyable parts of the movie are really the non horse parts. When it comes to actual horse scenes, this movie pulls out all the tired horse movie nonsense that frustrates actual equestrians: lots of neighing, the horse is basically a dog, etc. I did really enjoy the book, but again, it’s more of a history book than a horse book; Seabiscuit is really just a central character around which the story of the American depression is told. 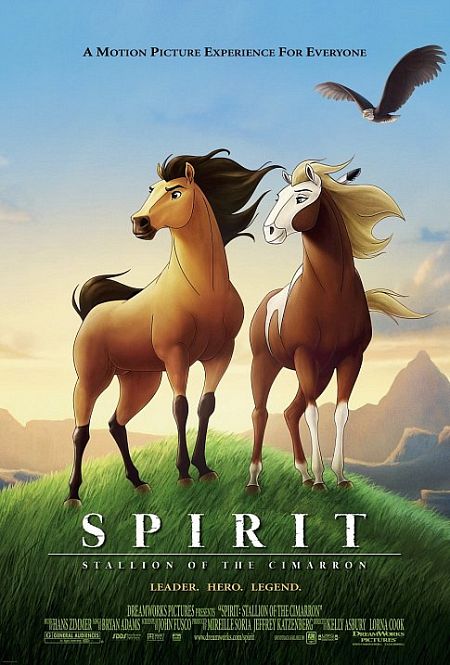 I honestly can’t tell you why I like this movie. It goes out of it’s way to fulfill all of the horse movie tropes that real horse people hate. They made a decision to have the horses not talk despite it being an animated film and then decided to have them whinny and nicker to each other endlessly. It’s awfully annoying. However, I remember following the making of the film before it came out and Dreamworks bought a real Mustang and had their artists actually study how horses move. I saw some interviews talking about just how difficult it was to animate horses and how they set out to do it correctly. While the horses talk to much and act like dogs, they at least move like horses. I’ve seen Spirit a bunch of times and enjoy it despite itself. 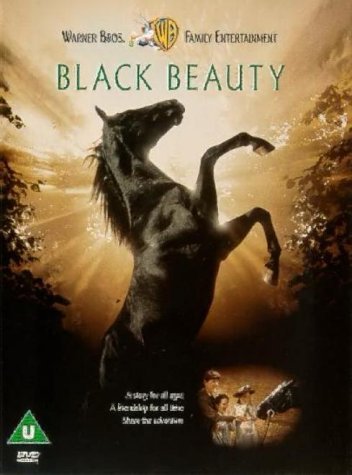 I actually really like the original Black Beauty novel, which a lot of horse people I’ve met have never read. The book is definitely better than the movie, but this film version is a fairly accurate adaptation. I don’t rewatch this movie often though because it’s very sad. I can watch a million “sad movies” where people die and be fine, but horses (or dogs) dying gets me every time.

I definitely like horse documentaries a lot more than horse movies, but these are the best of the horse movies for me. What’s your favorite? Anything I’m missing here? Let me know in the comments if you have recommendations.