Back in September, I did a post on Nilla’s color: What Color is this Mule. In the post I mentioned that Nilla has zebra striping on her legs, but I wasn’t able to get a good picture of them. I’m pretty sure no one believed me. The other night I was taking some pictures of her in a saddle I was trying out and saw that her zebra stripes were really standing out. So here’s the proof: 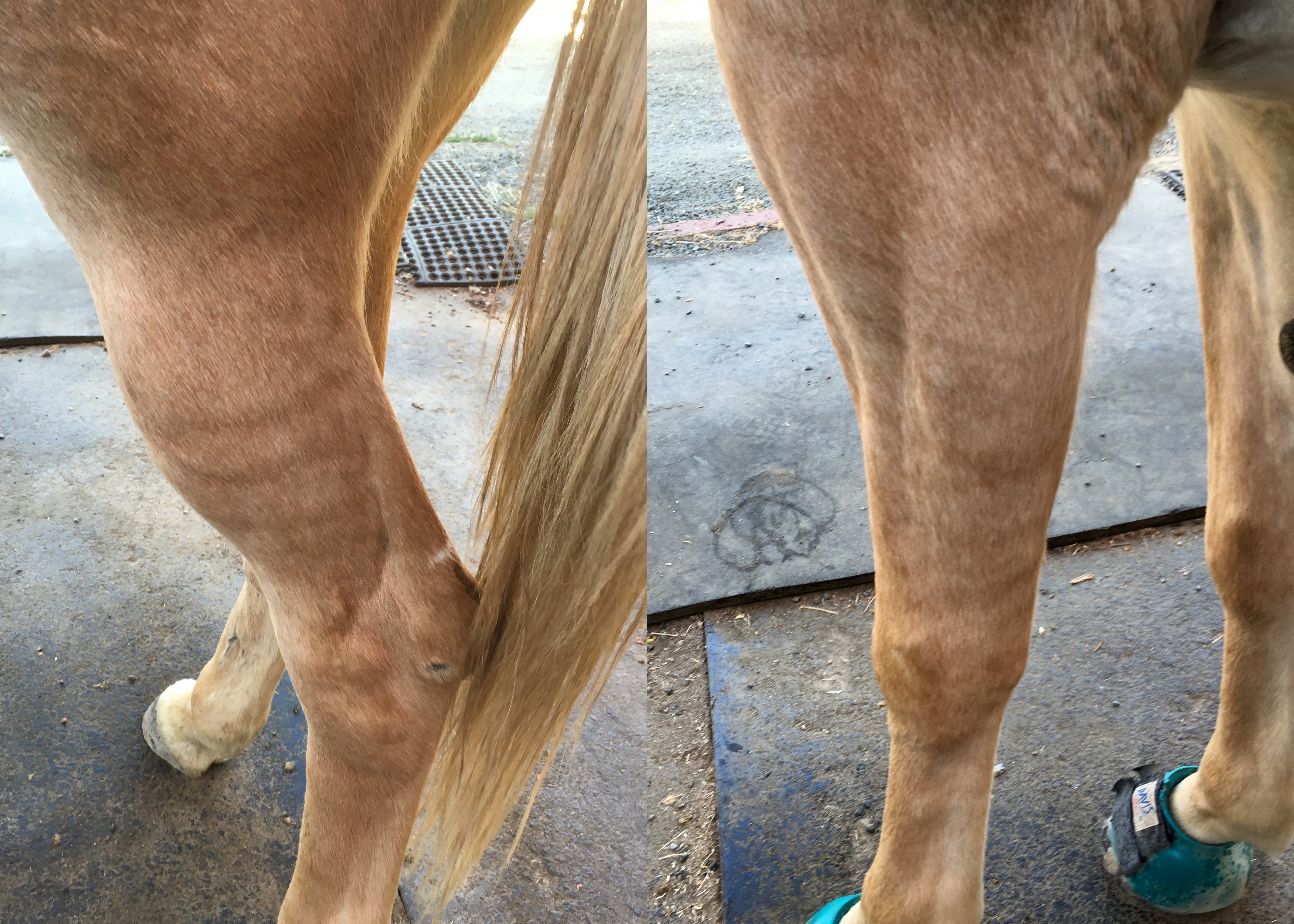 After trying one saddle and not liking it (longer story to come), I asked my husband to lend me his and tried it with Nilla. He was riding, so he had to hop off and untack Eugene. By the time I was done trying his saddle and then my old broken one again and then spending forever debating, it was late and we had to get going  because I had dinner plans with a friend. So my husband decided to hop on Eugene bareback.e had been saying that he probably wouldn’t do it for a long time, but figured a short trip in the small arena was probably pretty safe. I held Eugene for him to get on and walked him around the first lap just in case, but Eugene was great. 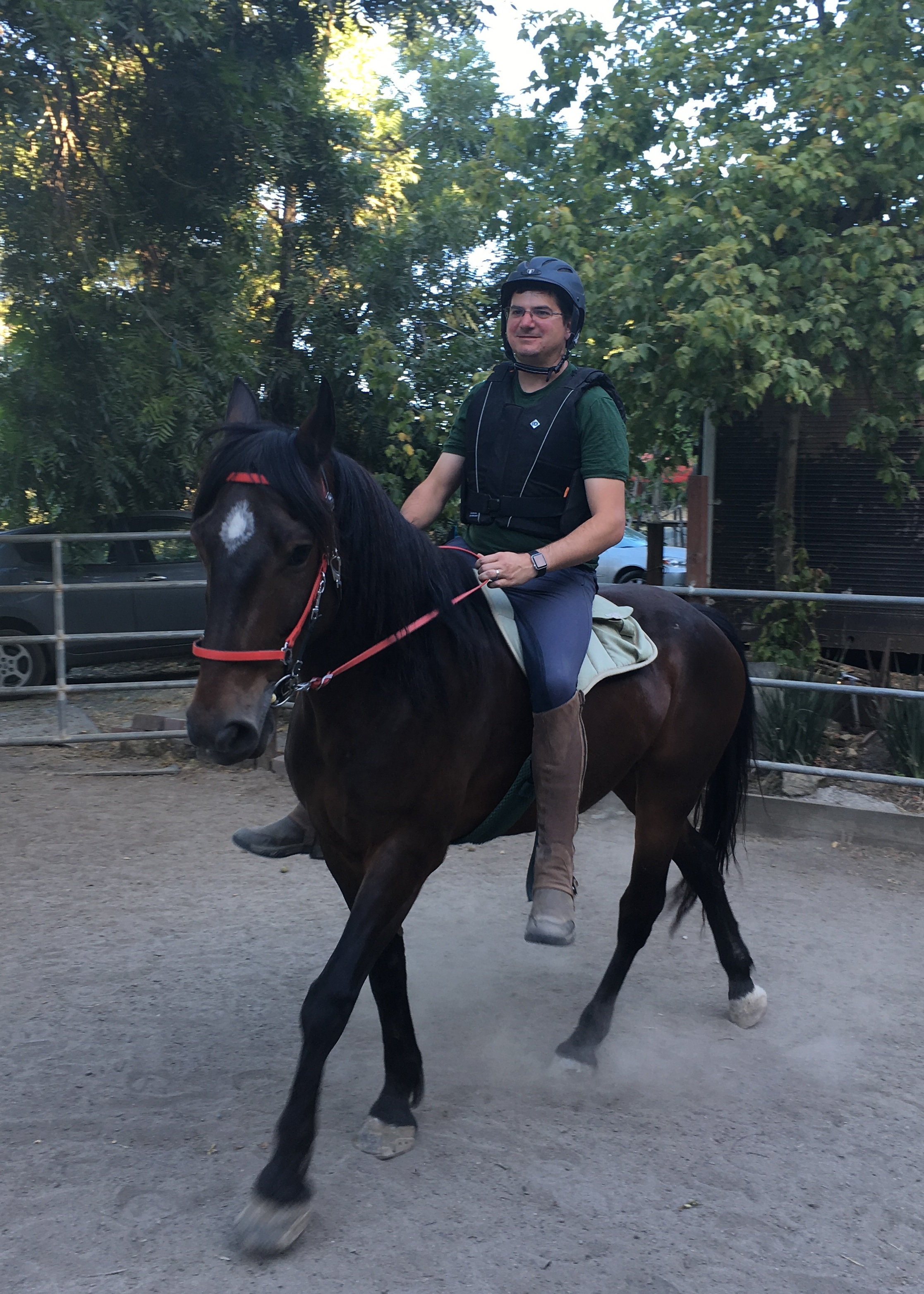 I was doing some print making with a friend and mules featured heavily of course. 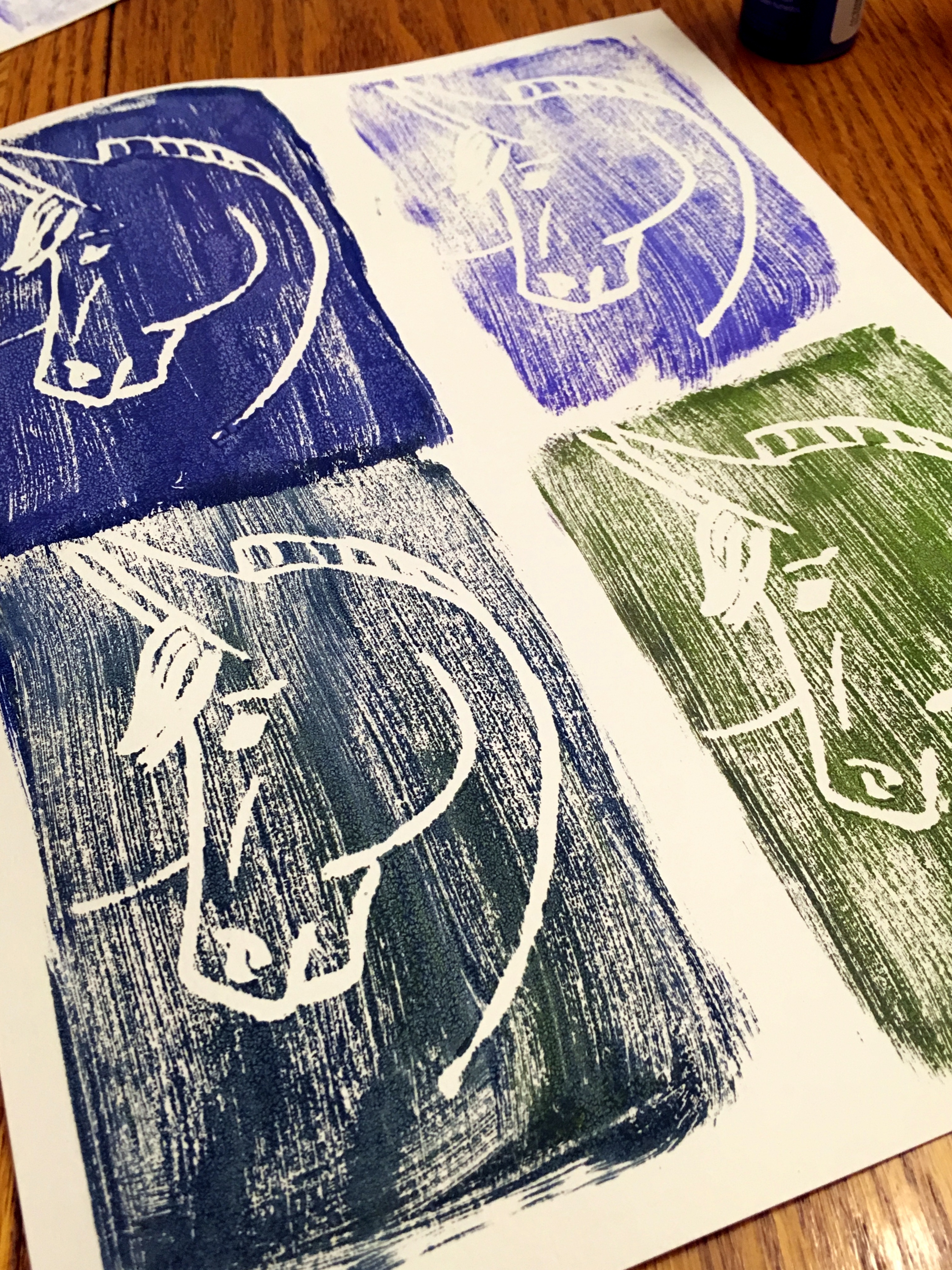 The toy lizards remained not scary so I bought some little solar powered swinging frog toys from the dollar store. Those were also not scary so I upped it by buying a small remote-controlled toy car. 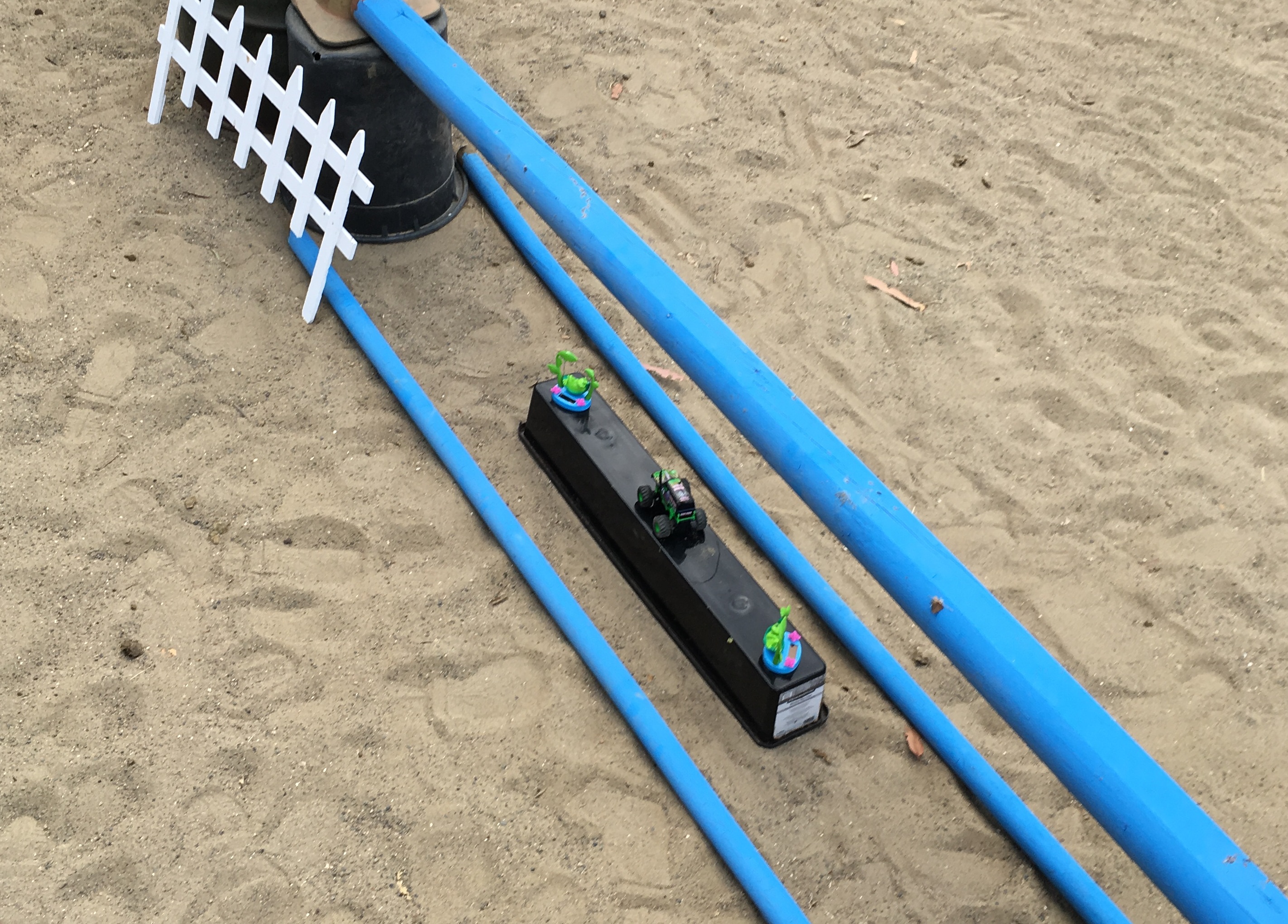 Which was properly terrifying. We started with backing up. And then progressed to some hopping/spinning. Thankfully, no full on rearing like we had at the clinic.

Regular and slow speed for your viewing pleasure

Thankfully, this was exactly what I was looking for. Something scary that was moving and making noise in the jump that I could control so that I could practice getting her over it. And I did finally get her over it. Although the approach required careful examination: 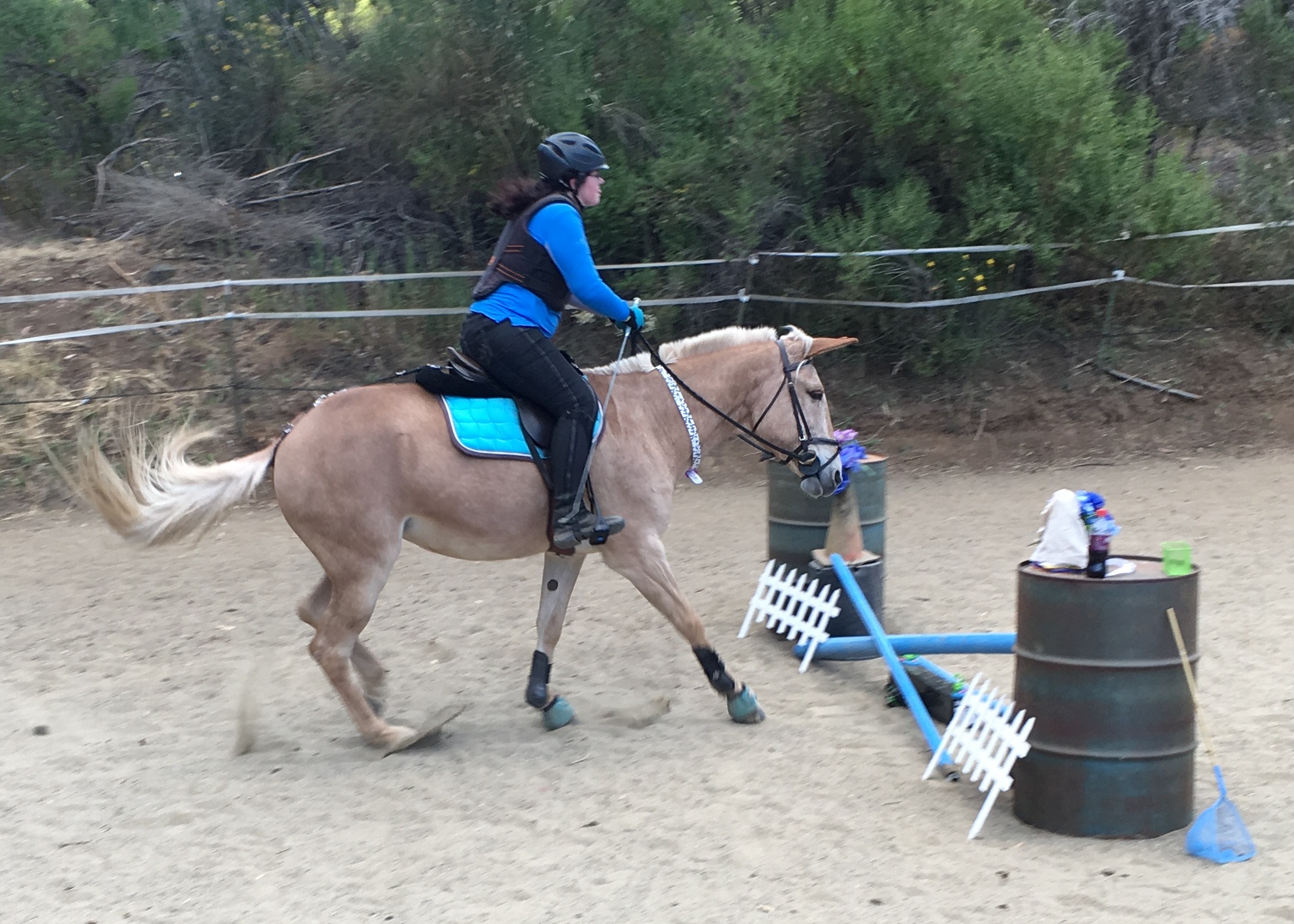 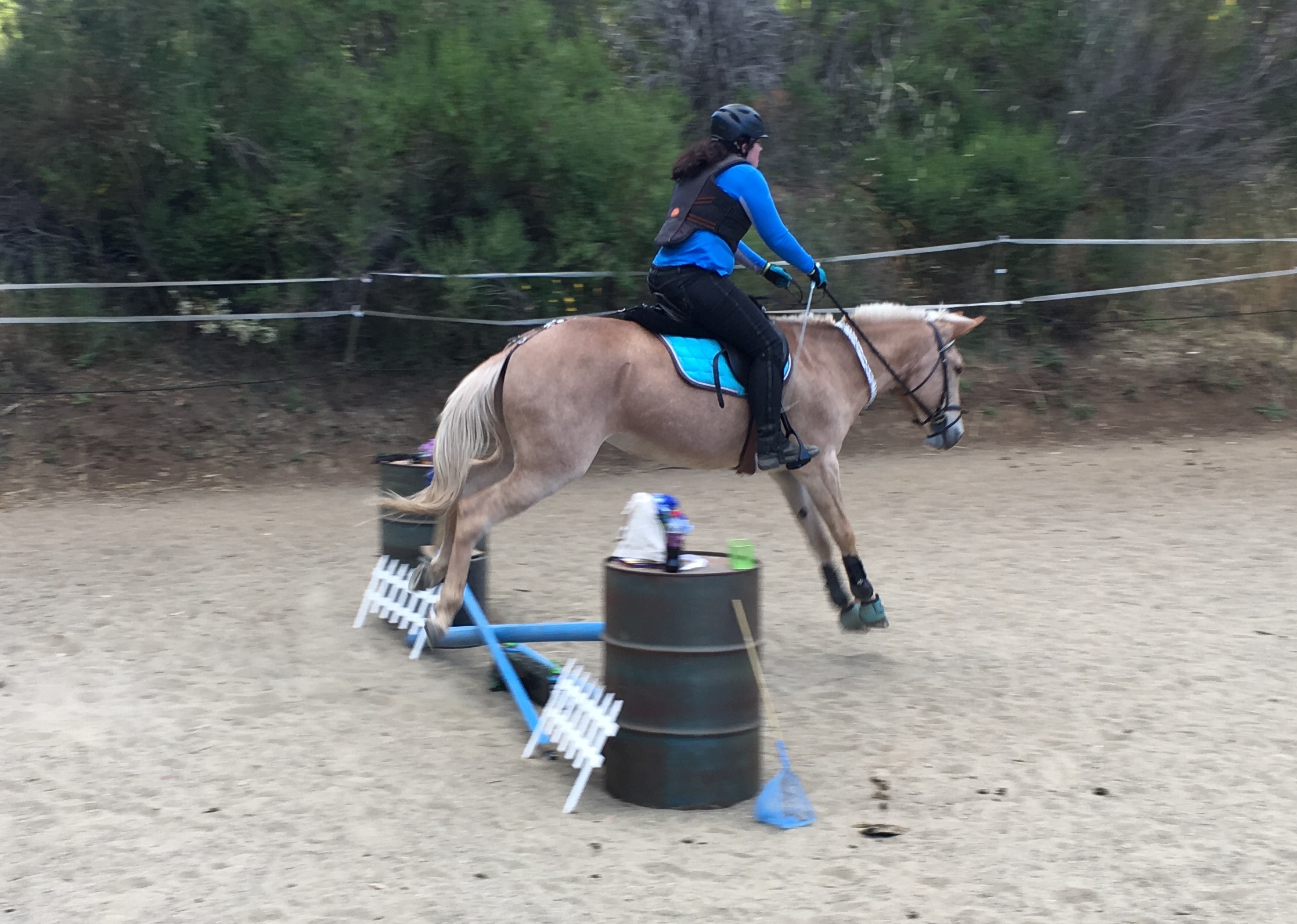 The next attempt was much more relaxed: 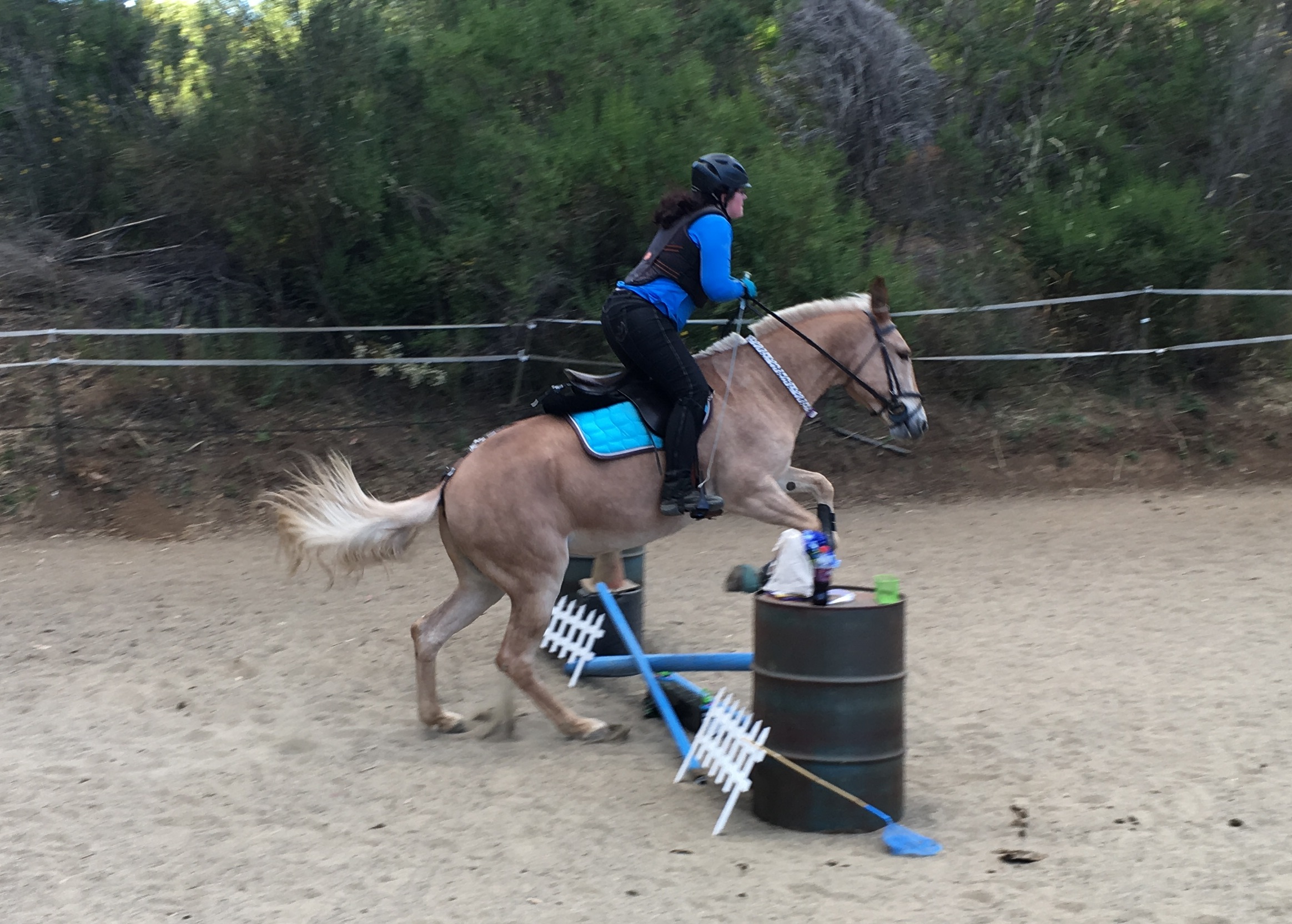 Her fear of moving things inside jumps isn’t solved, but at least I’ve finally figured out a good way of re-creating the issue so that I can work on it.

Has anyone else had a training breakthrough recently?