I really don’t know what to do with 2018. We plan on moving at some point, but we’re not sure which month. I don’t know if I’ll move somewhere with an already established barn and arena or if we’ll be building them. I don’t even have a fully functioning equine to ride at the moment. I feel like show goals and even riding goals aren’t something I’ll be able to really work towards. That said, I do have some goals:

I already read a lot though I have been historically terrible at tracking that reading. I usually read 1-4 books a week depending on the book and the week. However, I also spend a lot of time just idly scrolling through the internet and social media. I’d like to spend more of my time reading real books. Graphic novels count (though I am making a concerted effort to get them from the library instead of paying for them). Audio books count. Due to politics giving me anxiety and the fact that I don’t like music, I have been avoiding the radio as much as possible and listening to books on tape instead. I get through 1 or 2 books a week doing that alone. I set my GoodReads goal at 75, but I hope to read 125+ books this year. The total number of books isn’t really my goal though; I just want to spend more time reading real books instead of wasting time online. This is also a goal that I can accomplish regardless of my equines’ varying abilities to stay sound.

When I visit used bookstores, I have to check out the old horse books. #horsebook #usedbooks #usedbookstore #horsenation #horselife

I bought Nilla is 2014. She was on stall rest for parts of 2015 and 2017. I know this because Facebook keeps sending me reminders about this picture from January 2016 when I was rehabbing Nilla from breaking her leg. Now I’m rehabbing her in January 2018 from a torn suspensory. It’d be cool if we could make it to 2019 without any more injuries. Seem unlikely though. 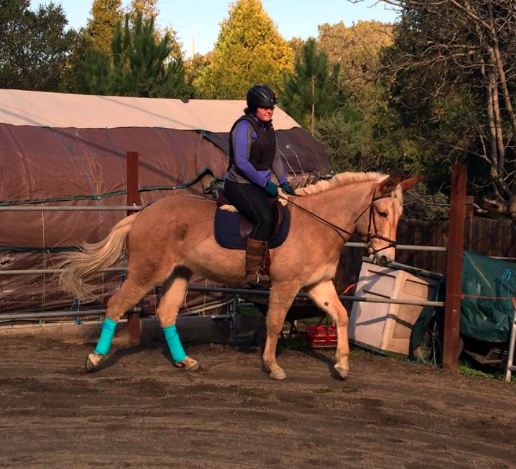 Figure out what to do with Levi

When I adopted Levi, he wasn’t supposed to be a resale project in that I paid a stupid amount of money for him and I never expected to get that back, but he was also never intended to be a forever horse. I started really liking him though and thinking I might keep him, but then he hit a serious case of the *ssholes. After his behavior at Eventful Acres and Twin Rivers, I said I was selling him if he didn’t become enjoyable by Fresno. While I didn’t get eliminated or injured at Fresno, and he wasn’t really bad, I wouldn’t say it was an enjoyable weekend. Levi’s position is still up in the air. Hopefully by the end of the year either I’ll have found a way to enjoy him or found someone else to enjoy him. 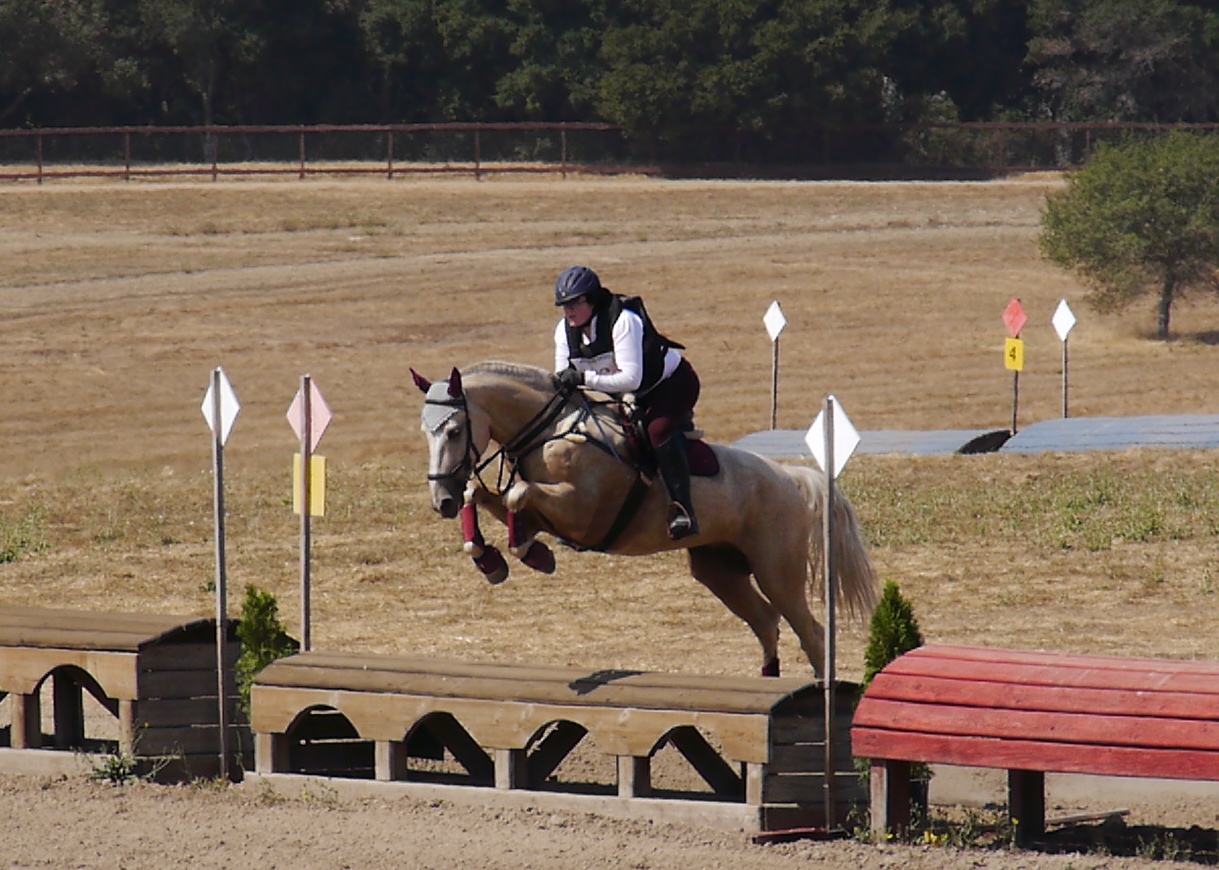 More of this please

The vast majority of stuff I buy is horse related. And the vast majority of it is completely unnecessary. I’m not going to set a budget because I’m not eliminating buying things I do need – like a dressage saddle so I can stop doing dressage in my 20 year old close contact that doesn’t fit me. However, I need to stop buying crap I don’t need, like more saddle pads or new breeches. If something breaks and I need a new thing, I’m free to go ahead, but no more buying stuff just for fun.

My husband thinks we have too many saddle pads, but I don’t think there is such a thing. #horsetack #nevertoomany #buyallthethings