For the last few years that we’ve had our truck and camper, California has been in the middle of an epic drought. Well, that drought ended this year with a bang. We’ve gone from no rain at all to so much rain dams are overflowing, roads are being carried away in mudslides, and trails are flooding. I know we need the rain, but honestly. I am sick and tired of it.

And now I have even more reason to hate the rain.

Last week I brought our truck home from the barn to clean it out in preparation for helping a friend move over the weekend. At some point during the winter, I had noticed that the windows on the camper were slightly open. We shut them, but I had it in the back of my mind that we were probably screwed. And we were. 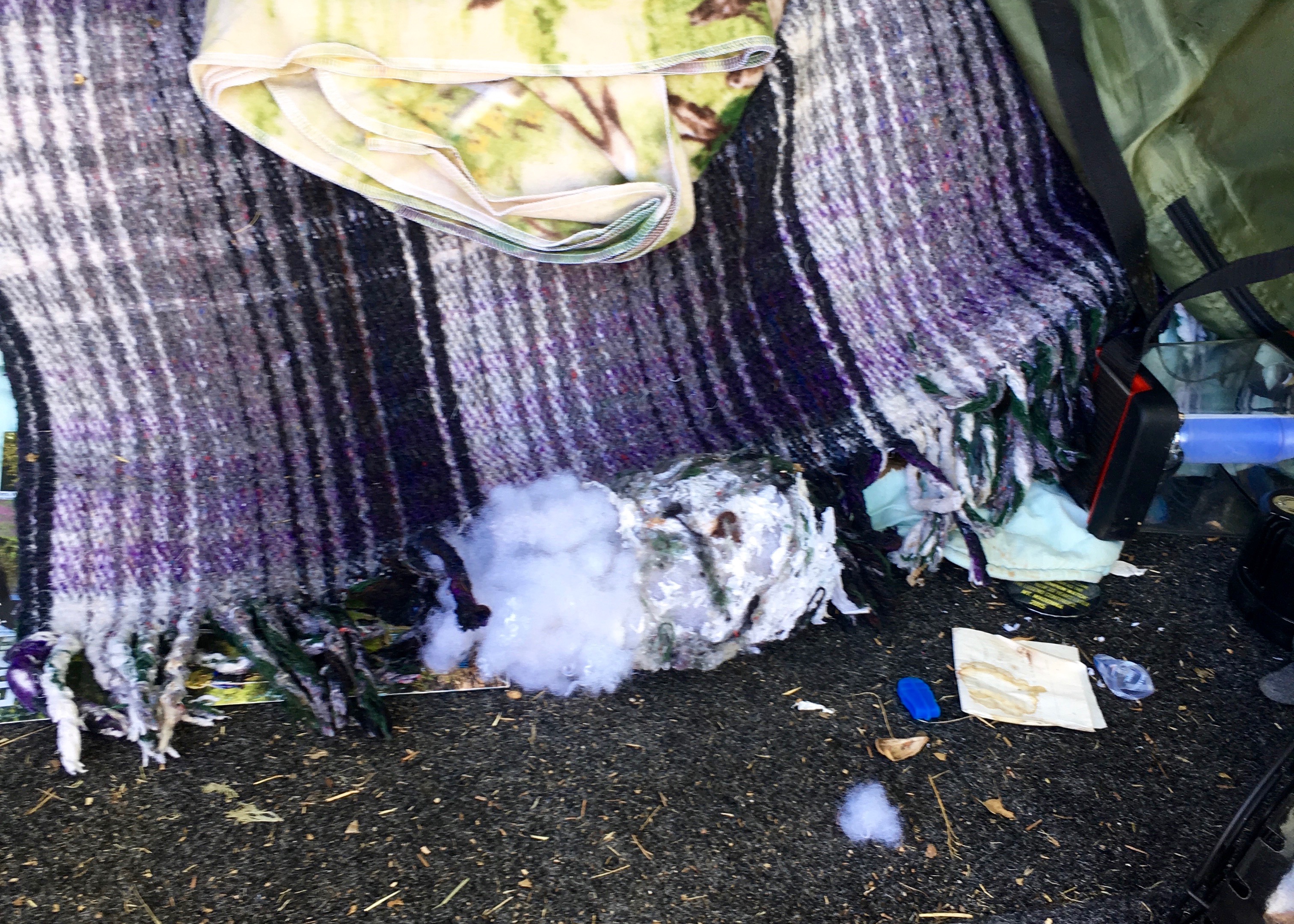 Do you see what I see? That ball of fluff? Apparently it was actually a lot worse than I was thinking. Not only had moisture gotten into the truck, mice had moved in as well. 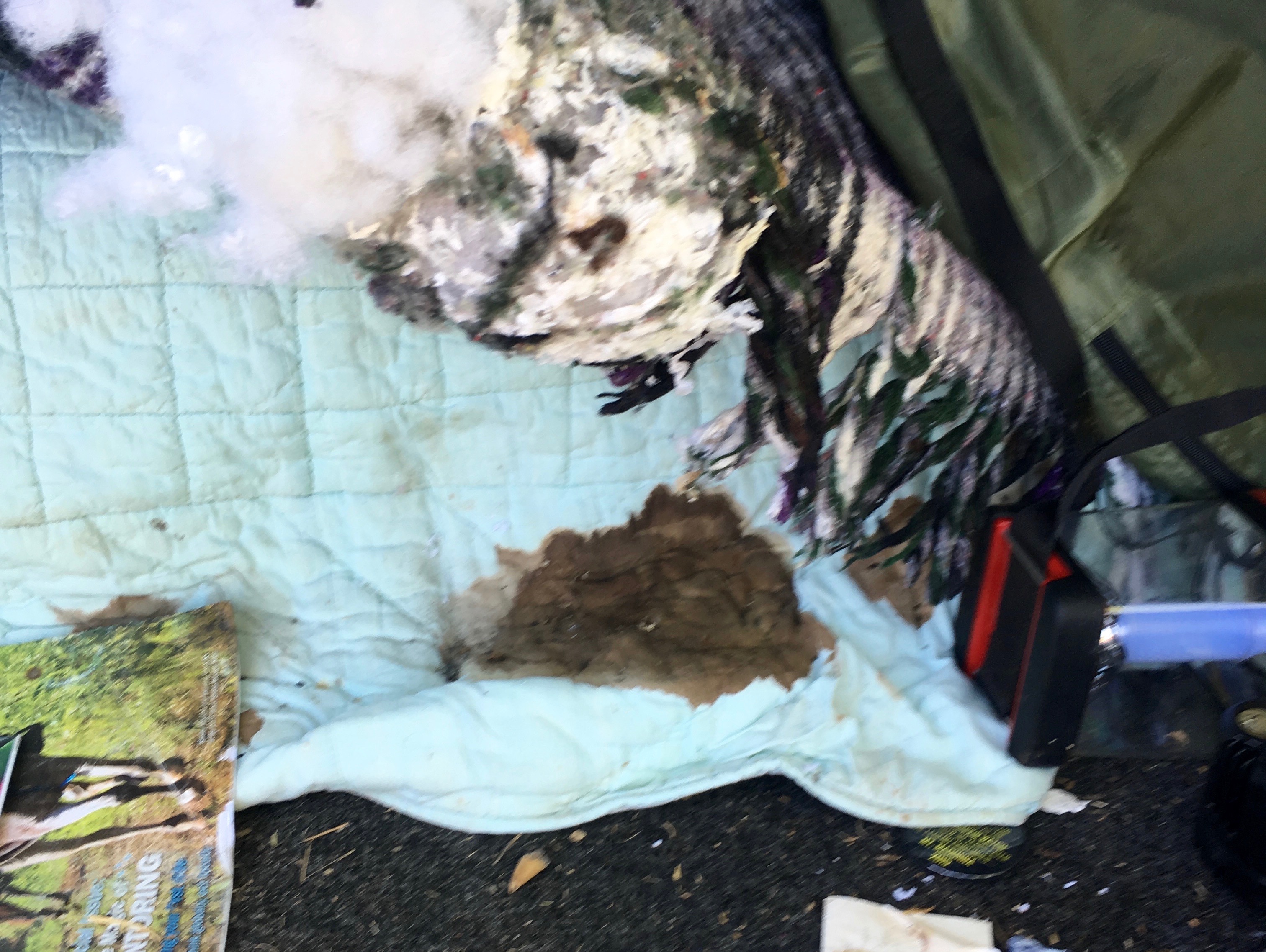 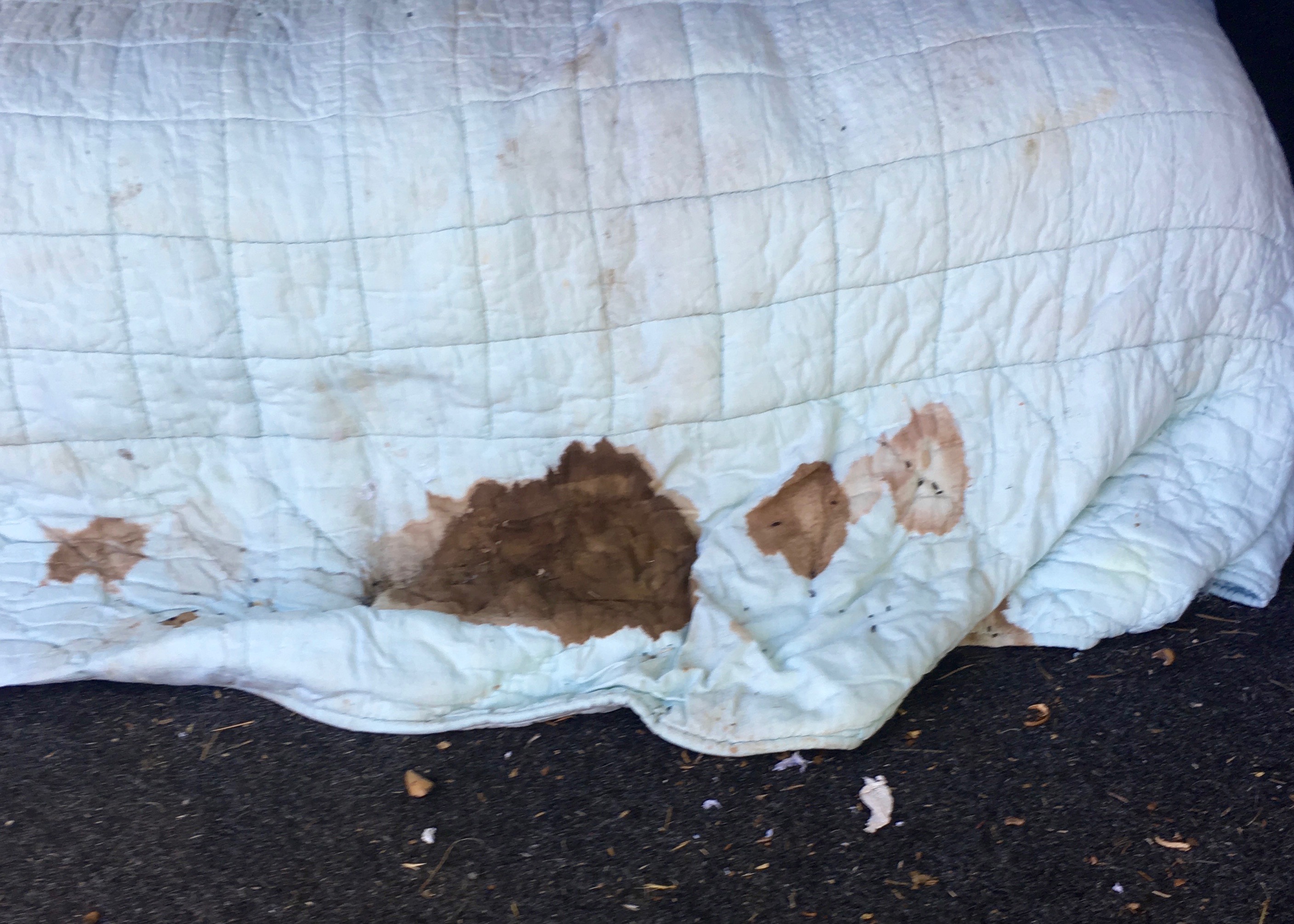 I dragged all the blankets out and straight into trash bags. Then I started pulling everything else out. The mouse thing is disgusting, but it’s actually pretty easy to clean. What’s not easy to clean? 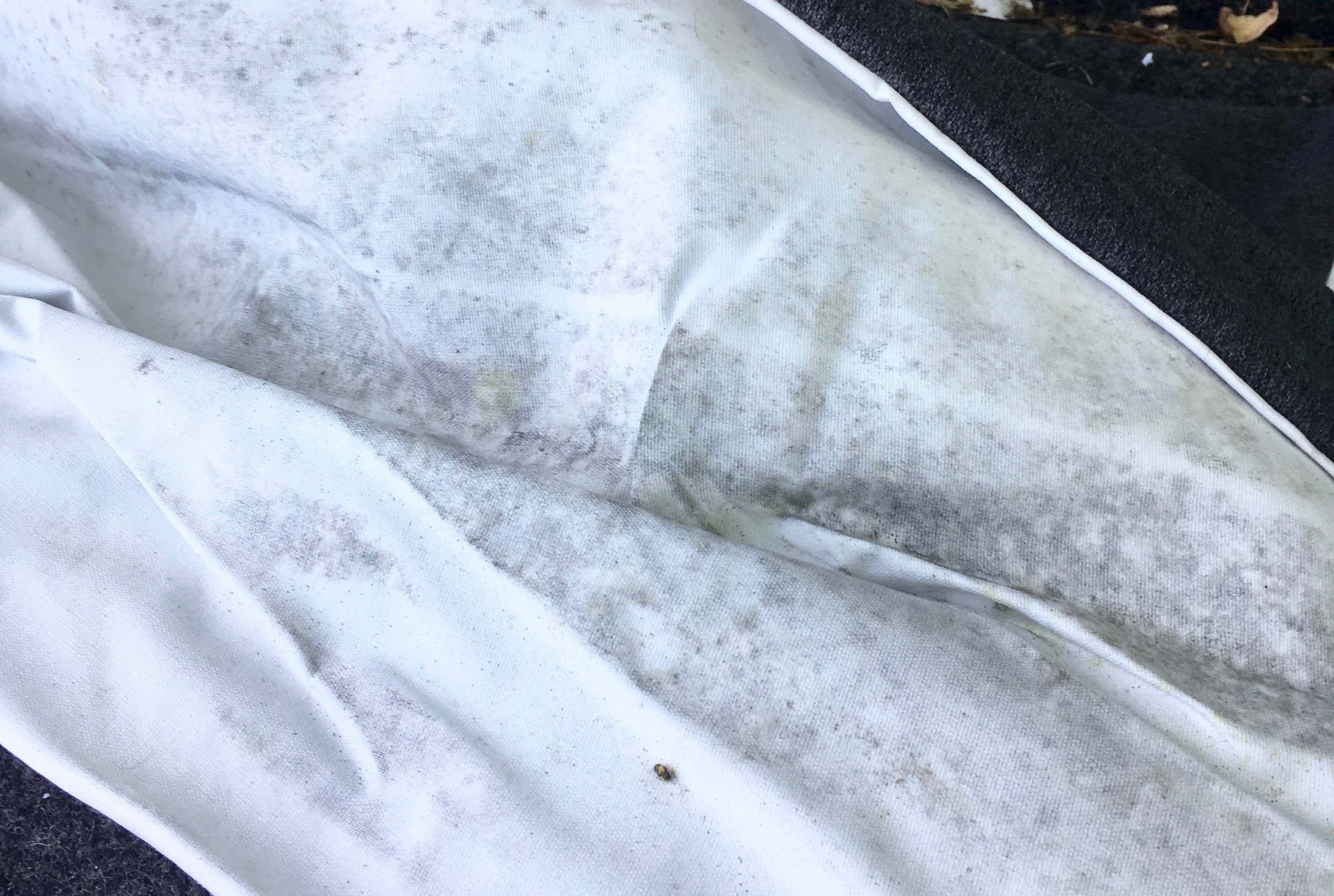 And it was in everything. Including the mattress. 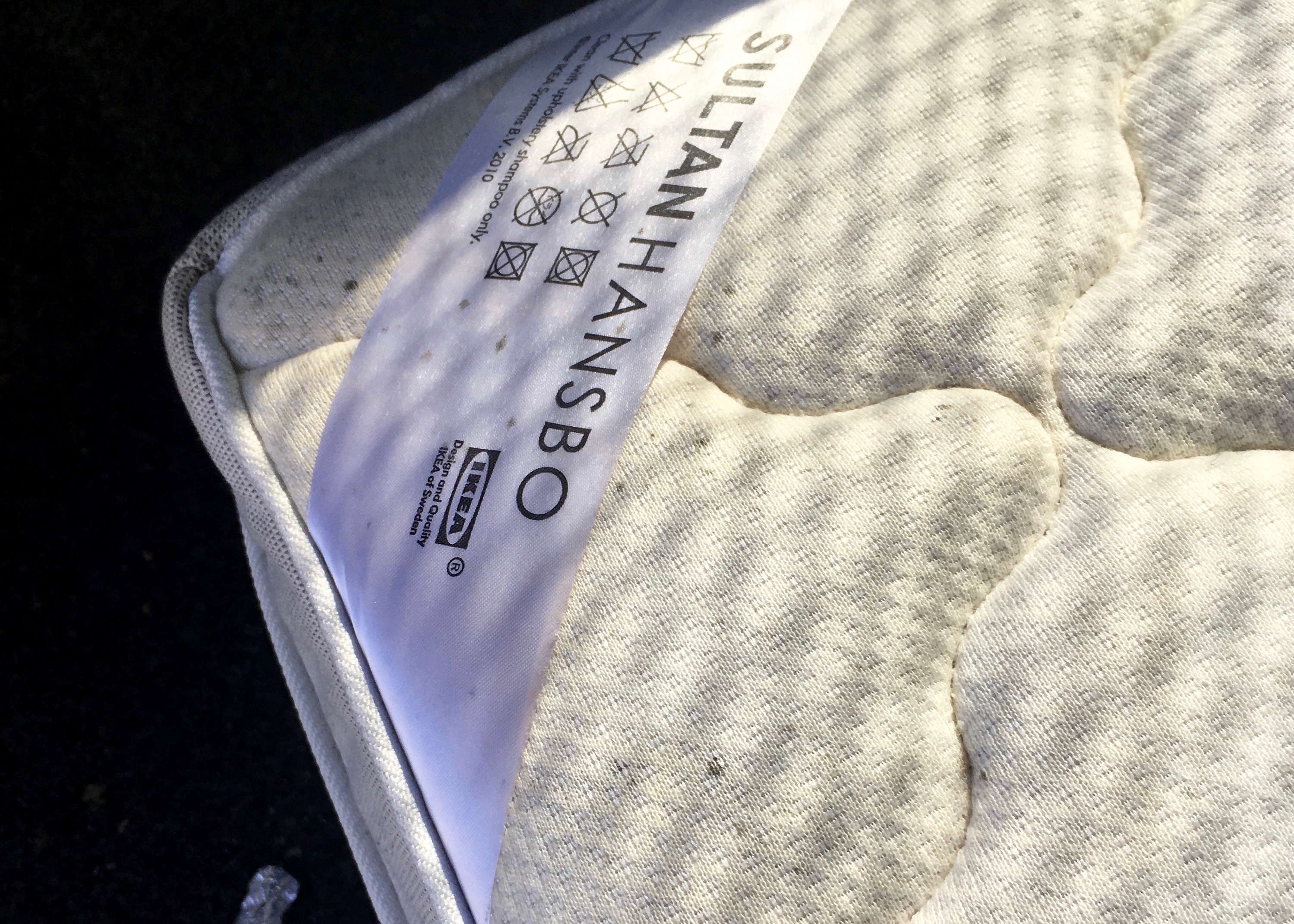 As I am highly allergic to mold, I did all of this with a mask on. 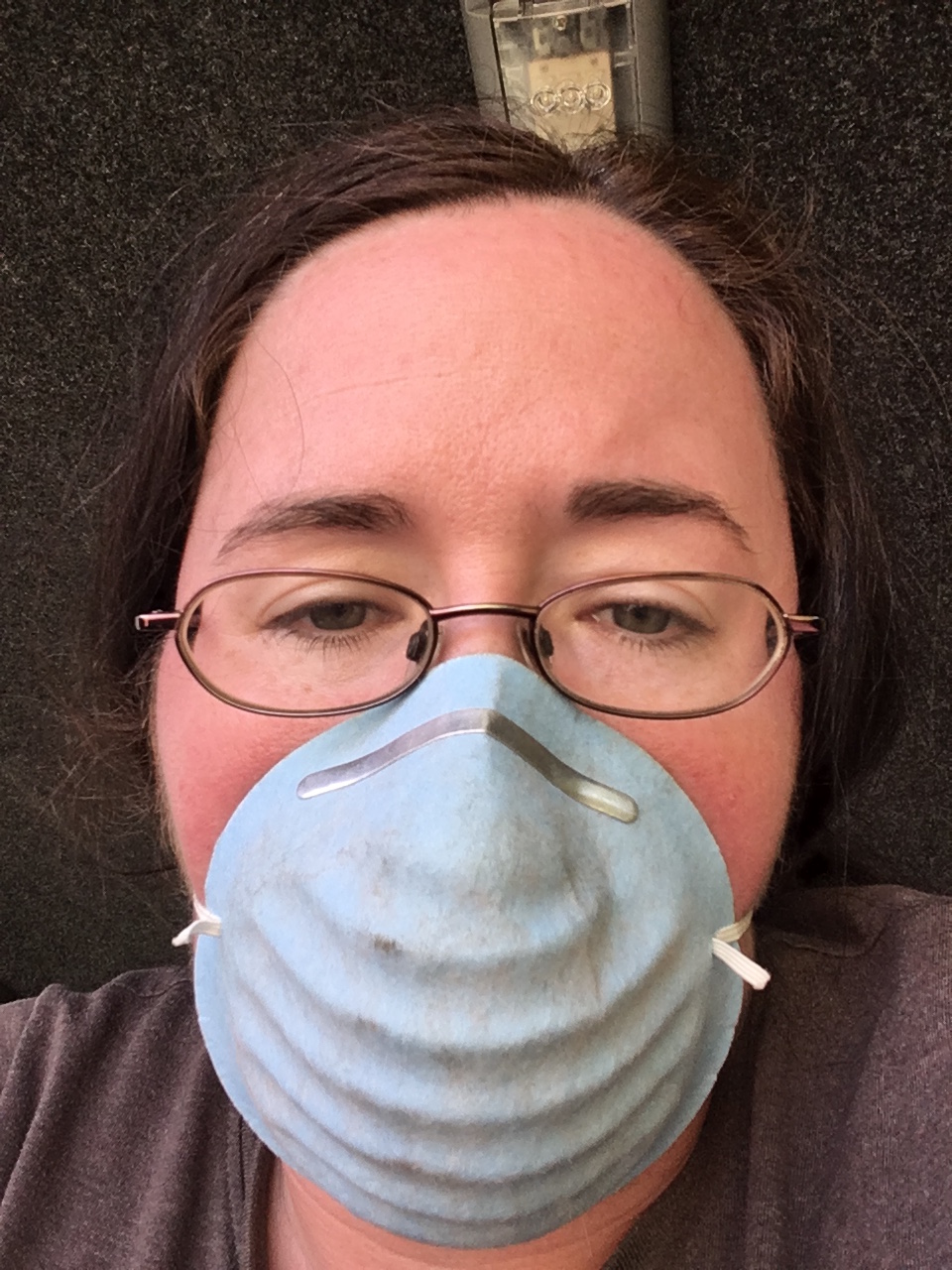 And sadly it means that we can’t salvage much of anything from the truck. All the pillows, curtains, mattress and padding had to be trashed. Some of the camping equipment like the chairs and tent have mold, but those can be scrubbed, disinfected, and left outside to dry. 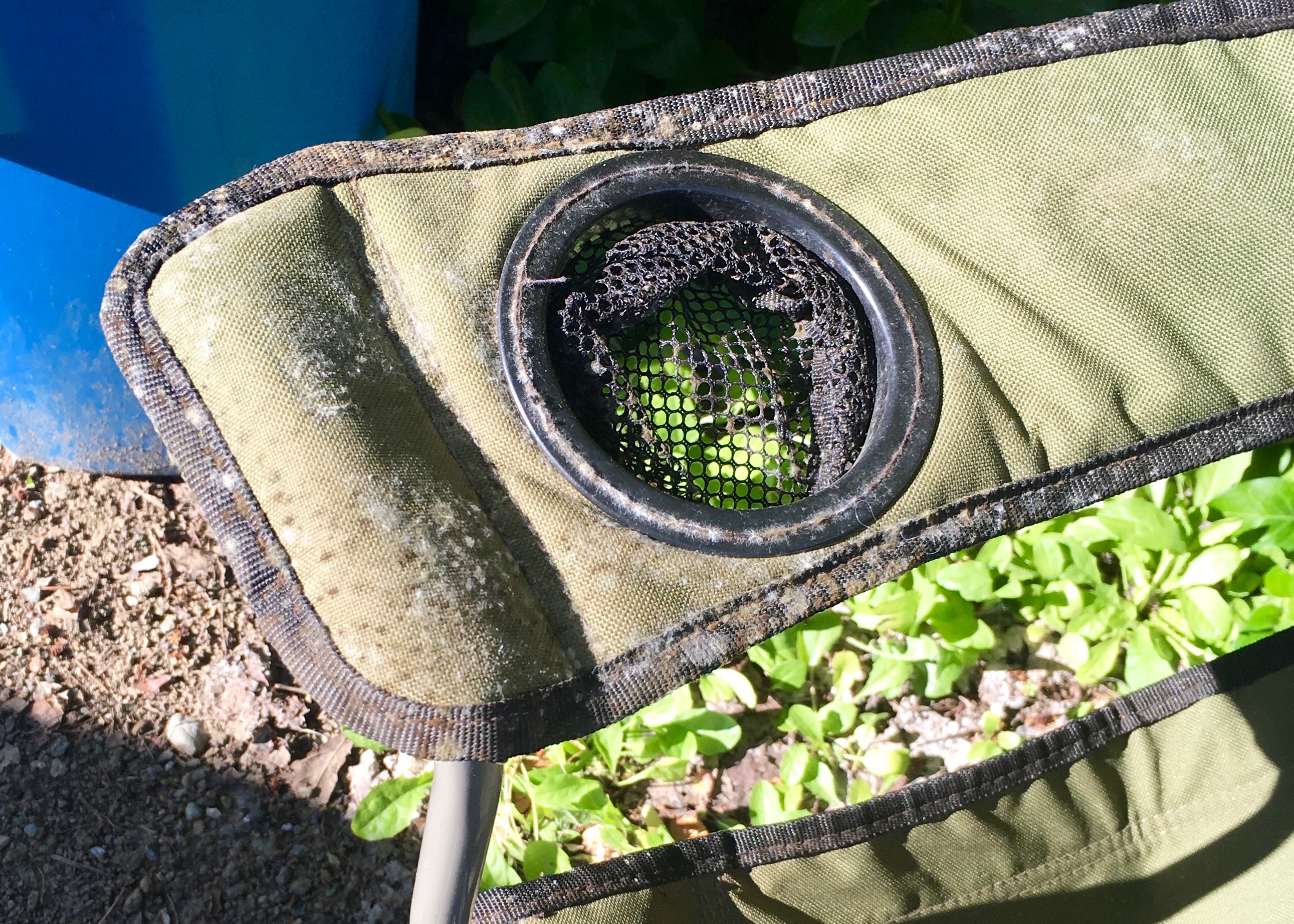 Mattresses cannot. It’s also very hard to tell from photos, but the hardware inside the truck shows some spots of mold and given how much was in the fabrics, I know it’s in the truck bed and camper lining. 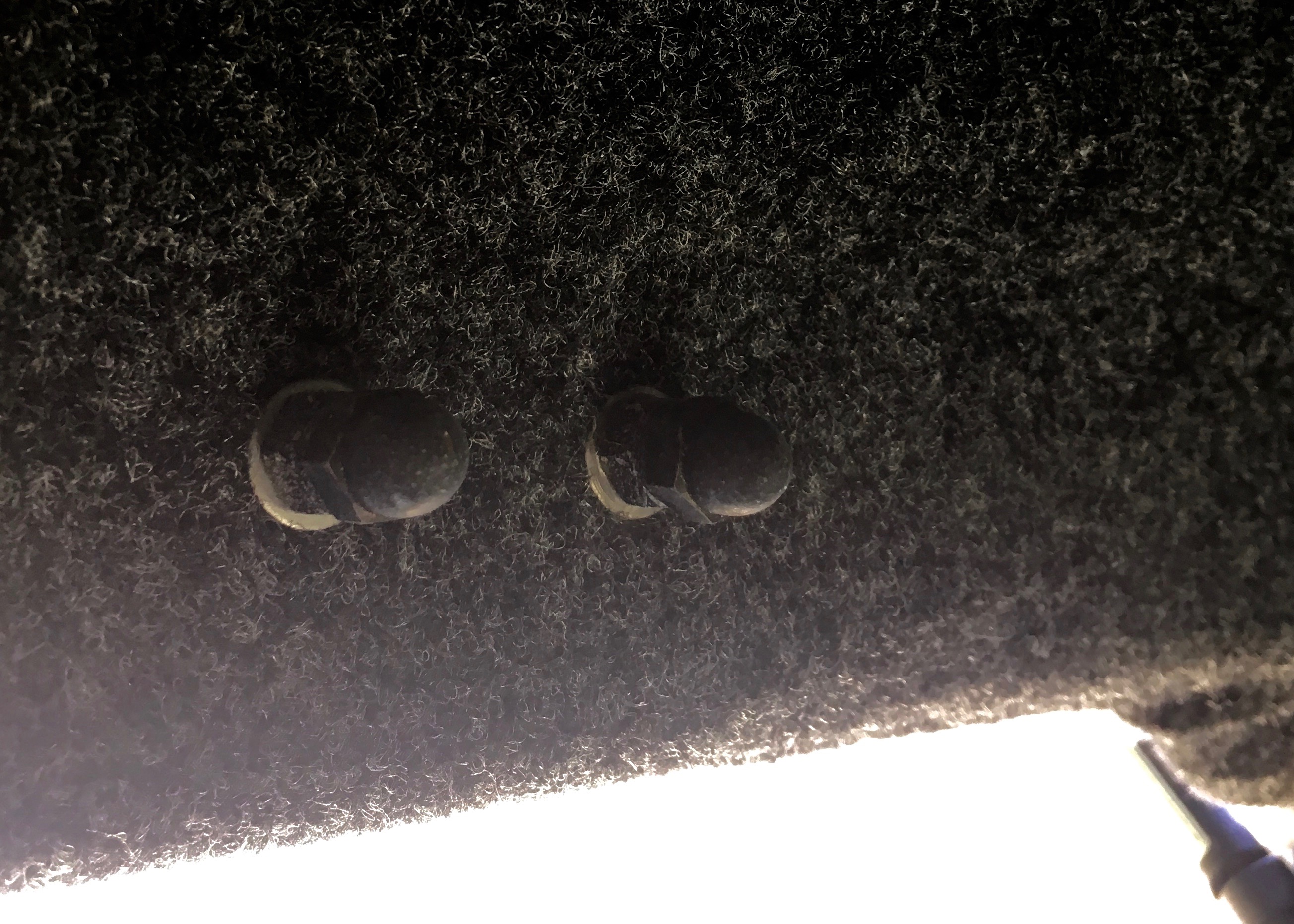 The truck will be going in for detailing to steam clean and chemically destroy the mold. I’ve already spent a ton of money buying new linens and will have to buy fabric and make new curtains as well. The most expensive loss is the mattress. We had a read mattress instead of an air mattress and we’ll have to replace that later this week.

Next year we’ll bring everything inside for winter.

30 thoughts on “An Expensive Mistake”