House #1: An equestrian facility with indoor and viewing area and outdoor arena with judge’s booth that had been a boarding, training, and showing facility with 20 stalls, tack room, paddocks, etc. Only about 15 acres and located about 30 minutes from Portland. The owner had retired and some things like the outdoor arena had been neglected. This one had an small house built in the 1800s with 2 bedrooms and looked fine, but might need some work given how old it was. Total cost $600,000. After we viewed it, the owner decided to put it up for auction instead of listing it. 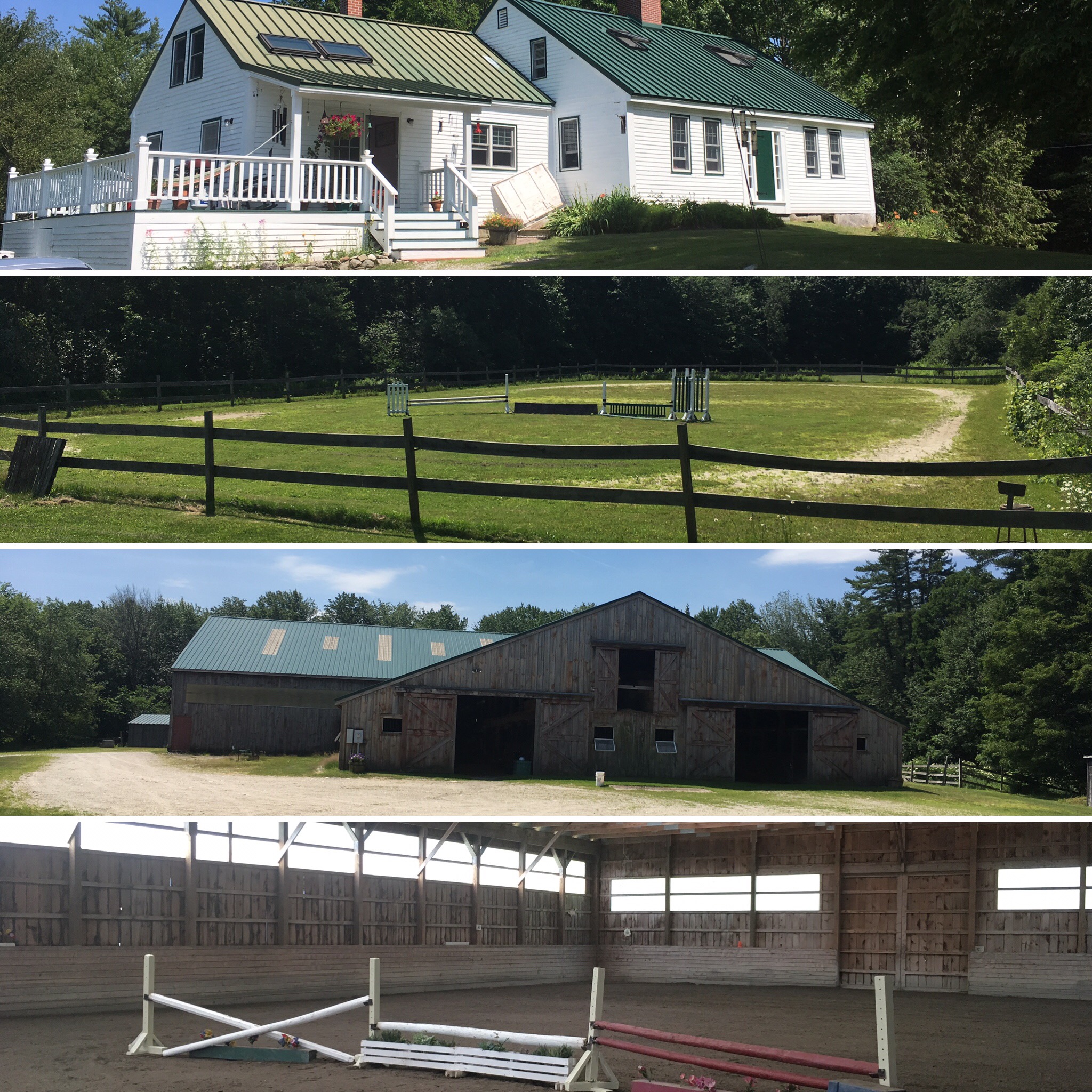 House #2: This one didn’t actually have a barn (the barn-looking red building in the picture was a huge garage), but it had 15 acres that backed up to preserved open space with no trails, but we were told we might be able to just ride out there and make our own (it was a little questionable and I would call it no trail access). It did have an indoor pool, which we might have been able to convert to a barn except I kinda wanted to keep it because I like to imagine having the sort of swanky life that owning an indoor pool implies even though I hate swimming. We would still have needed to build and indoor and the land was not cleared for pastures either. The house was amazing with wood and stone everywhere and didn’t need a single bit of work. It was my favorite of all the houses we looked at. About 2 miles from the ocean. $800,000. 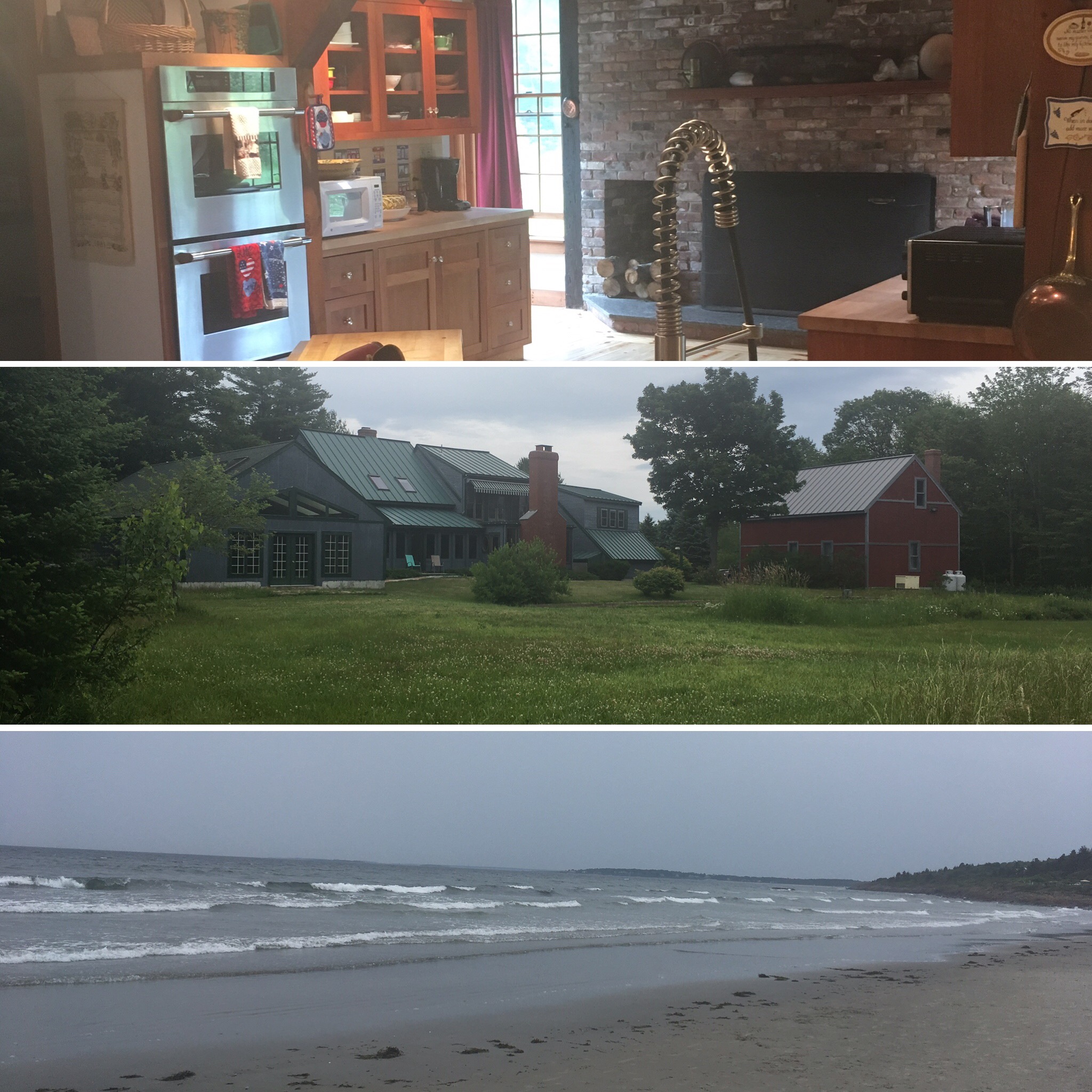 House #3: I struggle to even call this a house as it was really an equestrian facility with some falling down/abandoned shacks on it. Only 10 minutes from downtown Portland and with 15 stalls, an indoor, a lot of pastures with shelters, this property had a LOT of income potential from boarding/training though the place had been empty for a while. We got the sense they just wanted to sell the land as it was in such a good neighborhood. The 2 houses needed to be bulldozed and were NOT something we could live in while we worked on building something else. Maybe someone who isn’t wildly allergic to mold could live there, but I couldn’t. It was also too expensive for us to have any $ left to build anything else.  $899,000. 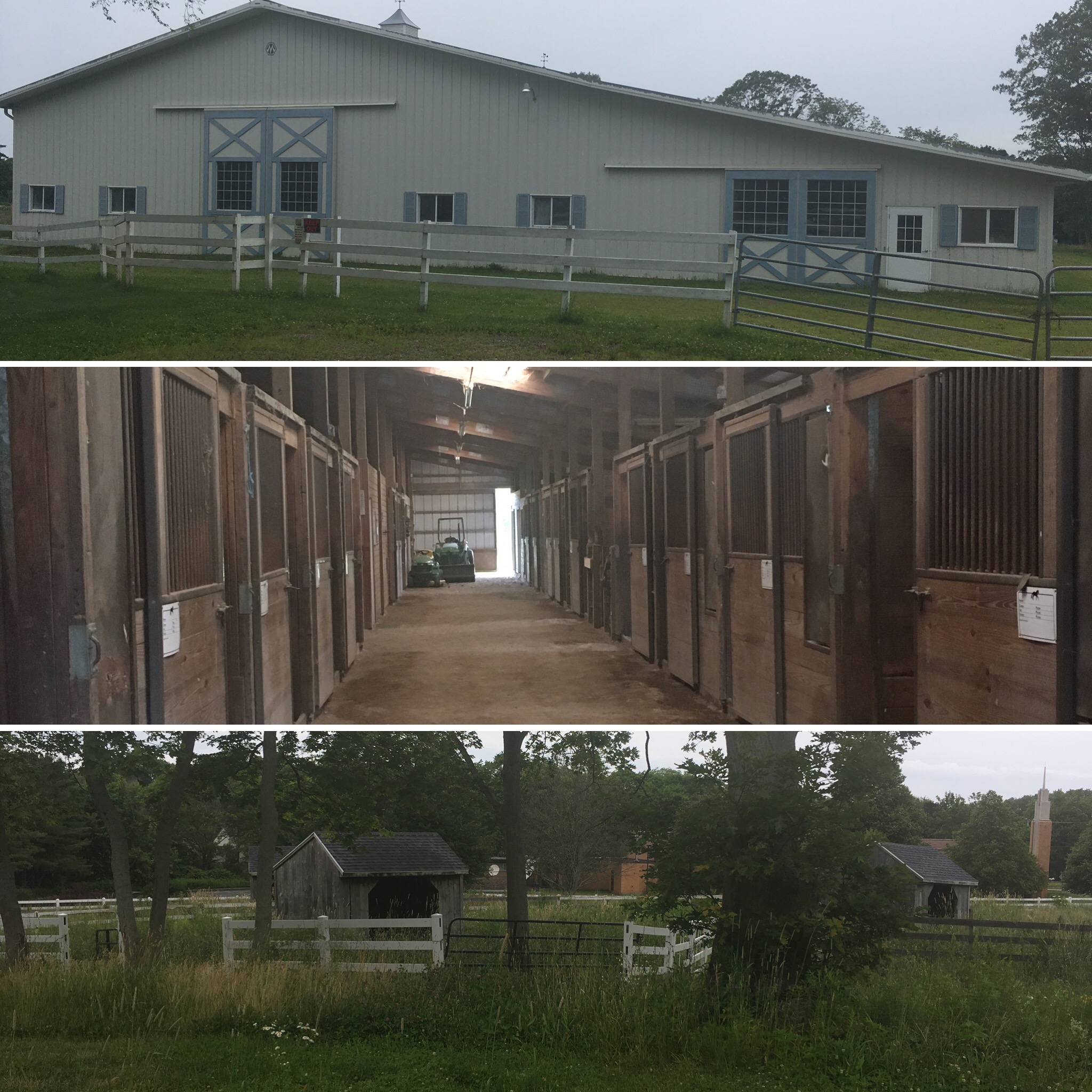 House #4: 60 acres about 20 minutes from Portland in a very desirable town. Indoor arena with overhead sprinkler system and drive through trailer storage (the truck is parked in the arena in the pictures, but there’s a attached building for trucks and tractors alongside the indoor). 6 stall barn with bathroom. Outdoor arena and pastures. Private carriage roads and trails in the woods on the 60 acres. House was a McMansion from the 80s that needed a LOT of work and had been put back on the market after not passing inspection for a previous offer. There was an option to buy the house + barn and 20 acres and they would subdivide and sell the back 40 acres (where the trails are) as 2 separate lots. This would require bulldozing the paddocks (to the right in the 1st picture) to create a right of way.  $900,000 for the main property or $1.3 million for the intact 60 acres. 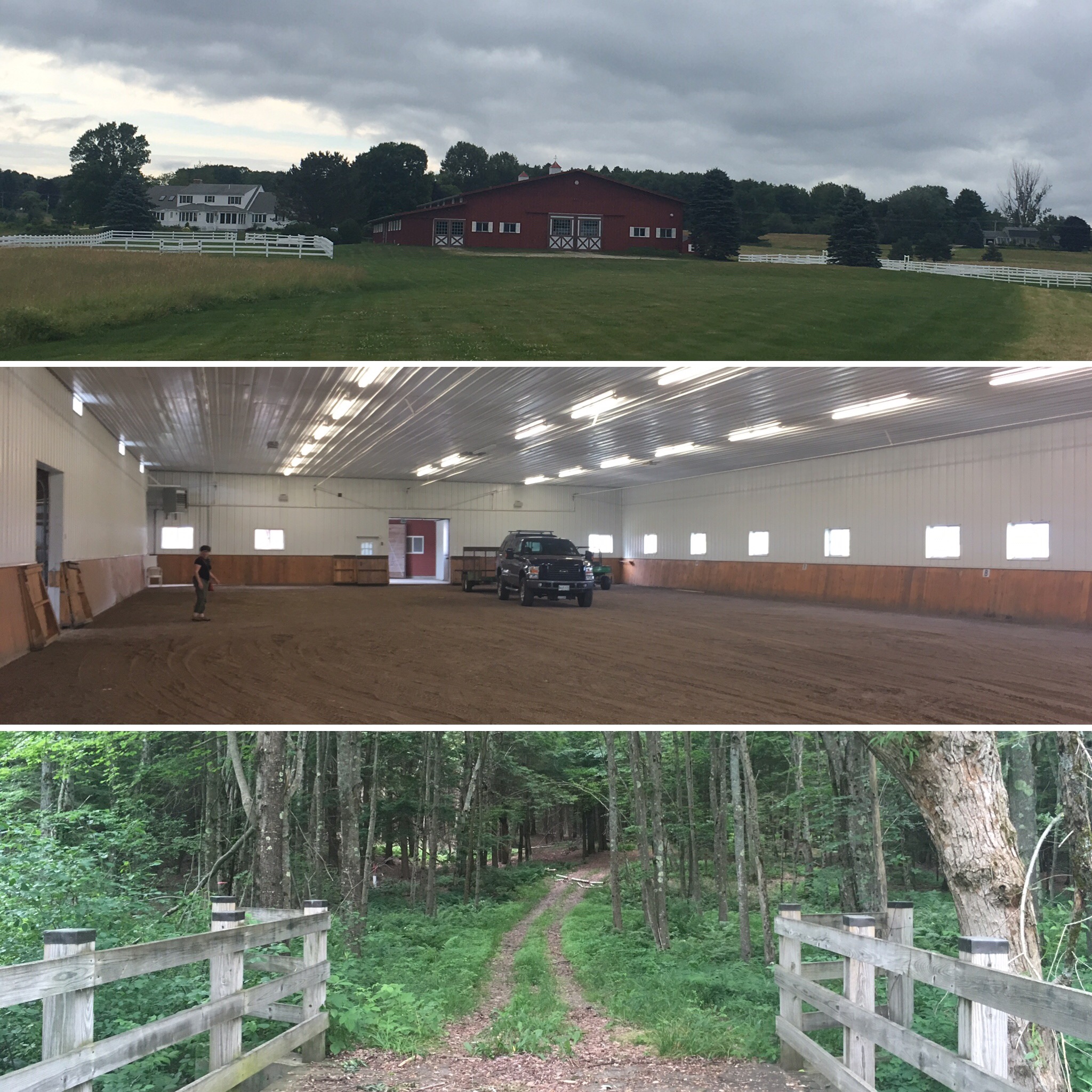 Which would you pick?