You know how I keep saying I don’t even like Palominos? 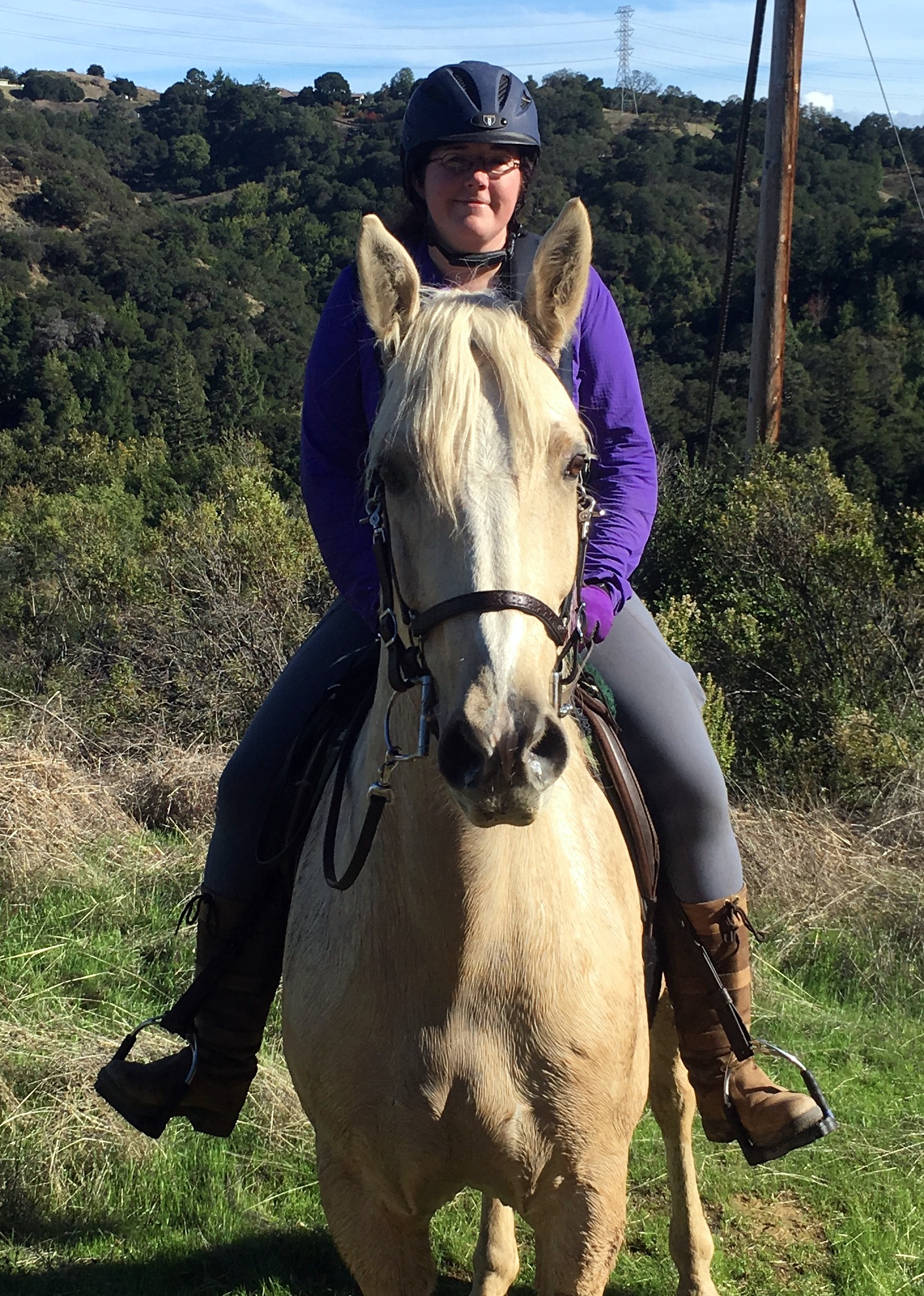 Well, I might have a problem, because I kinda bought another one. He’s so freaking pretty though, he’s basically a hornless unicorn. 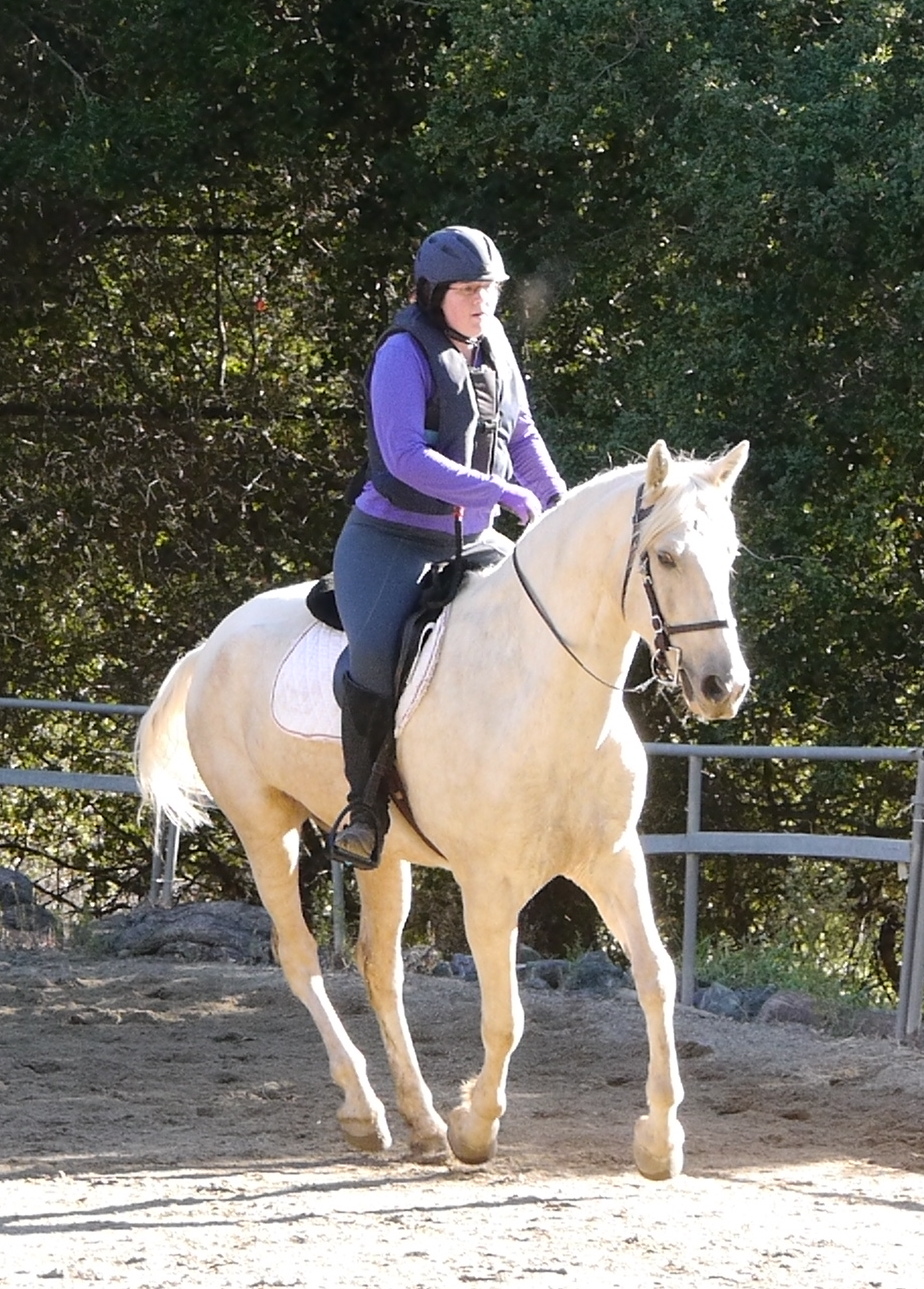 Someone please remind me that I said that when he’s coated in manure and mud. 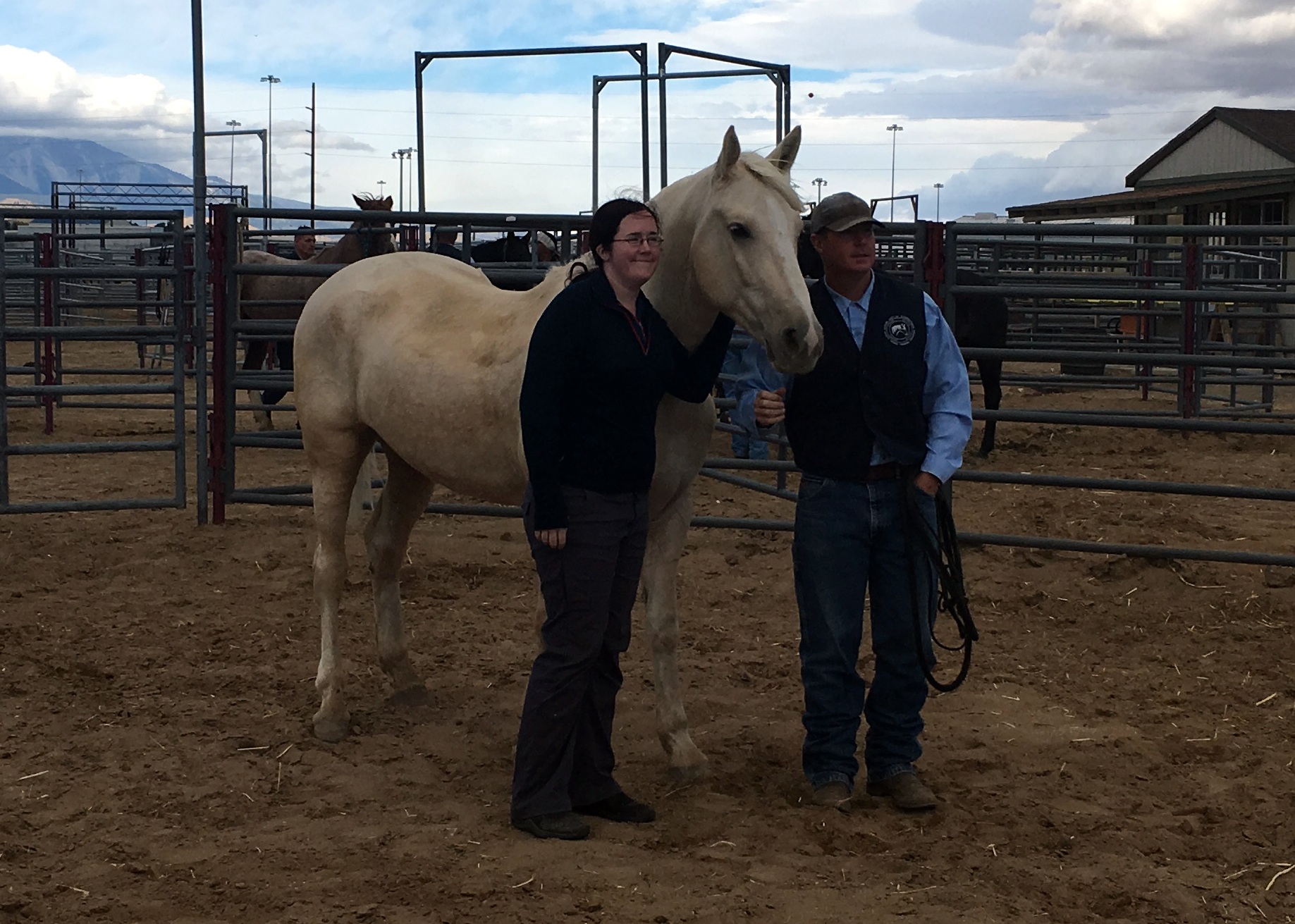 I actually adopted him weeks ago, but didn’t want to post about it until he passed his vet check. And since my life in October was chaos, I had to kept having to wait and reschedule my appointment. 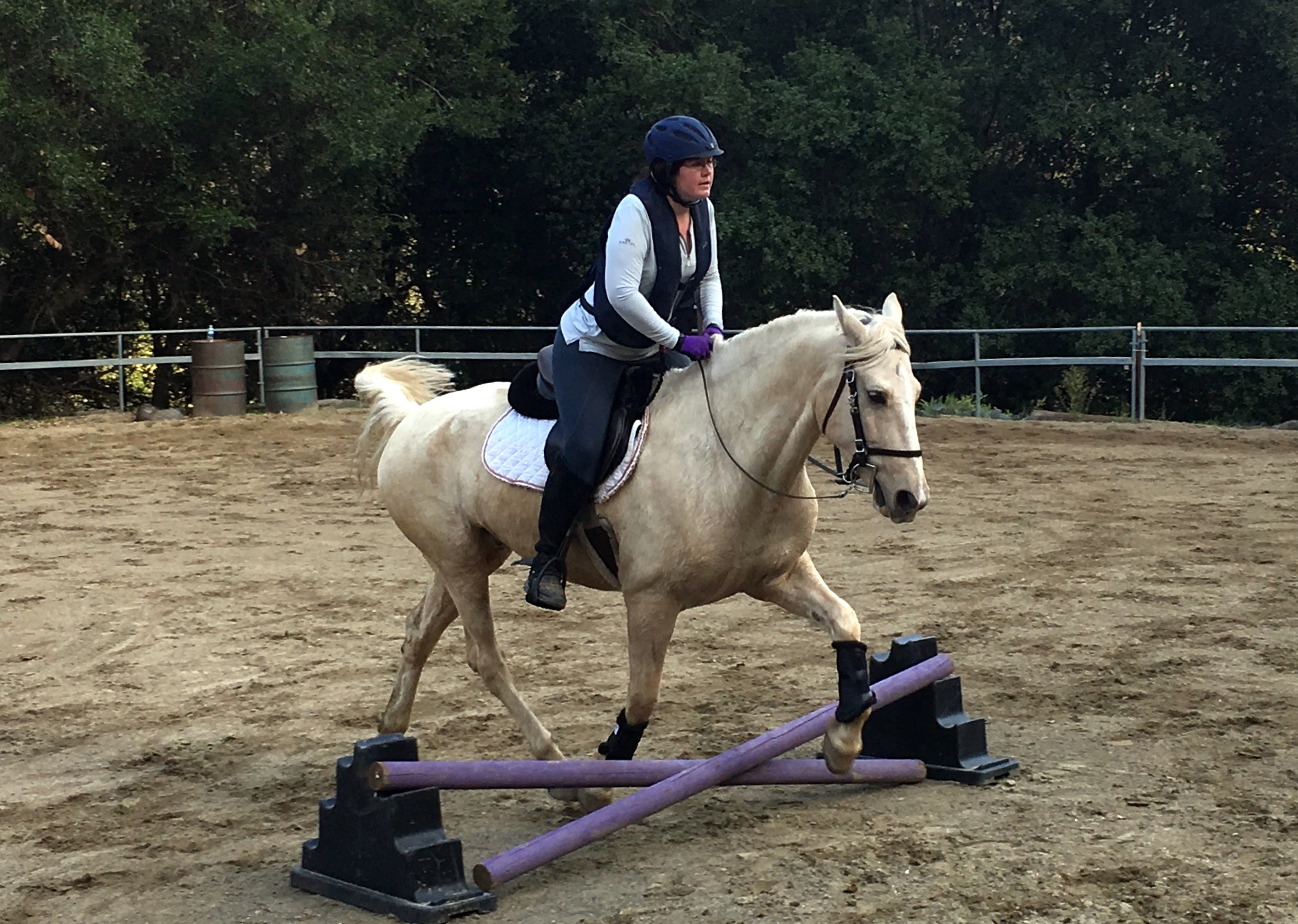 He passed and so we’re keeping him. Which was a huge relief to everyone at my barn – including seasonal trainer – who had fallen in love with him and really wanted him to stay. 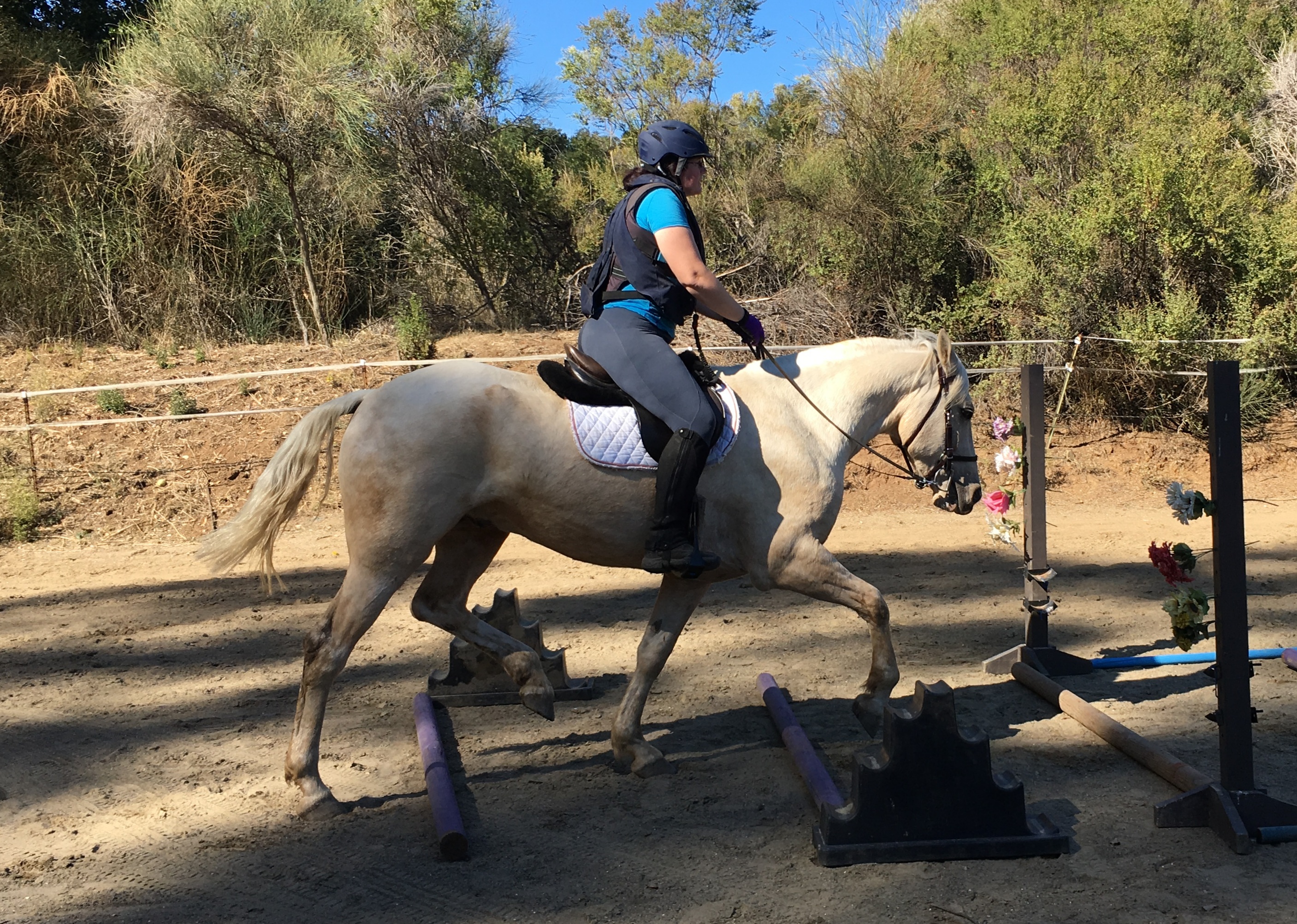 He’s green, and unbalanced, throws little baby tempter tantrums, and puts everything he can into his mouth, but he has an amazing rocking horse canter, a trot that’s easier to sit than to post, and brain that lets him be the flag carrier in a drill exercise with 14 other horses in nothing but a rope halter.

He’s not technically a re-sale project because I’ll never make money on him, but he’s not really a  for-lifer either (although that could always change). For now, I’m just looking forward to the journey. 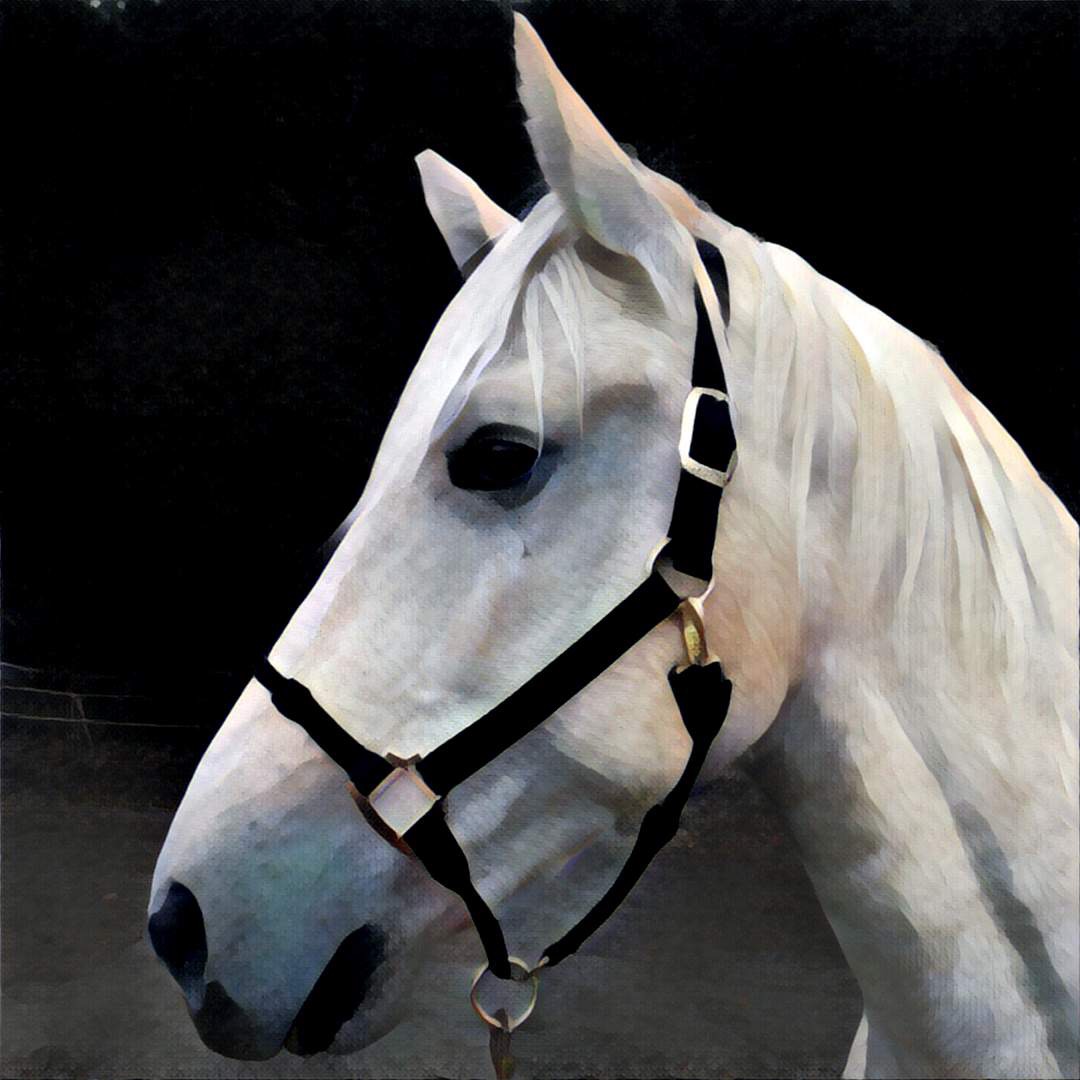