It’s official; we’re moving. While I have a final house hunters post written, I am going to wait until closing to post it. In the meantime, my house is an utter disaster that I cannot imagine finishing packing on time, it turns out moving 4 horses, 2 dogs, and a boatload of possessions I increasingly fantasize about burning over 3,000 miles is super expensive, trying to sell all of my vehicles and deal with buyers is slowly draining my will to survive, and I have absolutely no free time.

On the horse front, we moved Nilla, Levi, and Eugene to the barn where Shasta lives on Saturday. They’ll stay there until the move since our barn is partially self-care and also can’t handle a semi trailer coming in to pick them up.

It was nice to see Shasta again too. I don’t think she recognized us or she just didn’t care because she’s a mare and we didn’t have food. Shasta will be making the move with us though and my husband is looking forward to riding her again. She’s sound enough to be ridden, she just can’t jump anymore and she wasn’t getting ridden enough at our barn to keep her fit. At the retirement barn, she got pasture access. 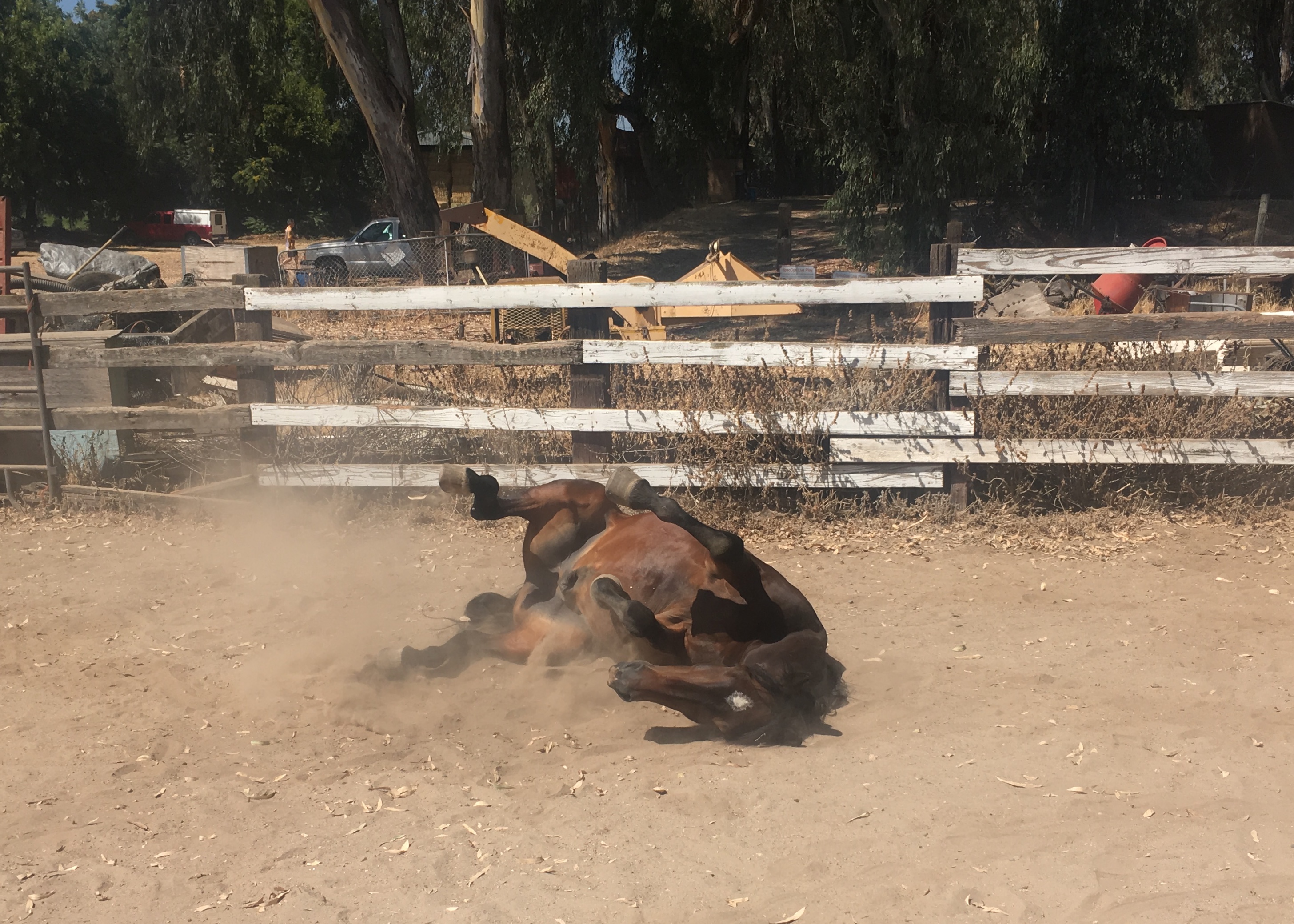 The boys got turned out in a big shared paddock and they’ll also have some turnout time until the move. 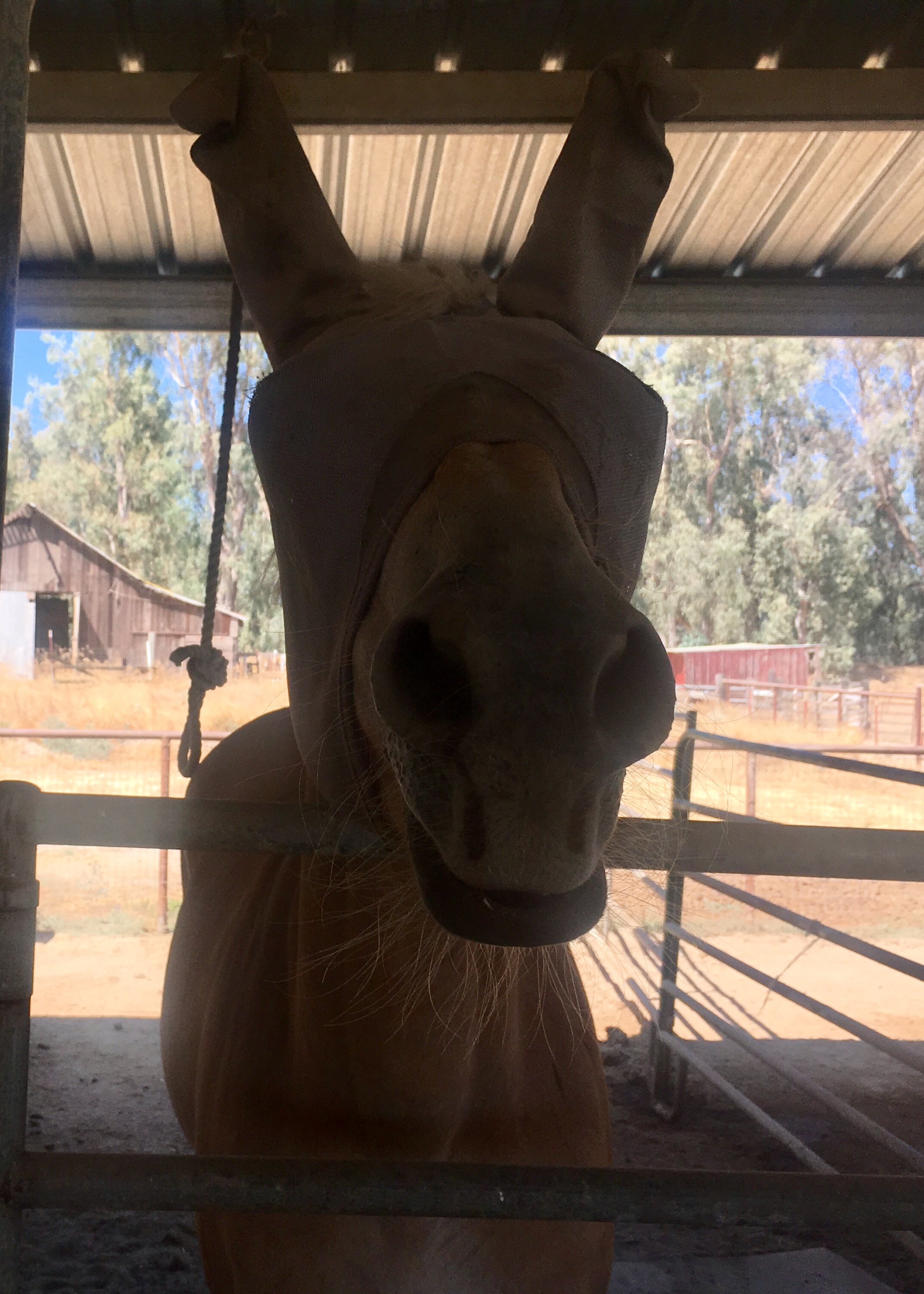 Nilla was put in a stall in the barn. Then here neighbor proceeded to lose his freaking mind because he’d never seen a mule and decided he loved her and was now a stallion and would need to climb the fence to get to her. She got moved down the aisle and settled in eating her new senior neighbor’s dropped food.

The barn owner informed me that, despite my warnings to properly secure all gates, Levi didn’t even wait a full day to escape his paddock and take Eugene with him. If there’s a way out, Levi is going to find it. They were caught and returned.

Such a clever beast when it comes to escaping. #blmmustang #horseshow #horsesofinstagram

We drove home from dropping the horses off, washed the trailer, and sold it less than 24 hours after listing it. Now I just need to sell the truck. If anyone’s looking for an amazing tow vehicle, let me know.

I may not be posting as much as usual until the move is over, but I do hope to have a few posts soon.