If you follow me on Instagram, you’ll know I picked Nilla up a few weeks ago. So you’d think I’d have lots of posts about her. Alas, when I picked her up, her foot looked like this: 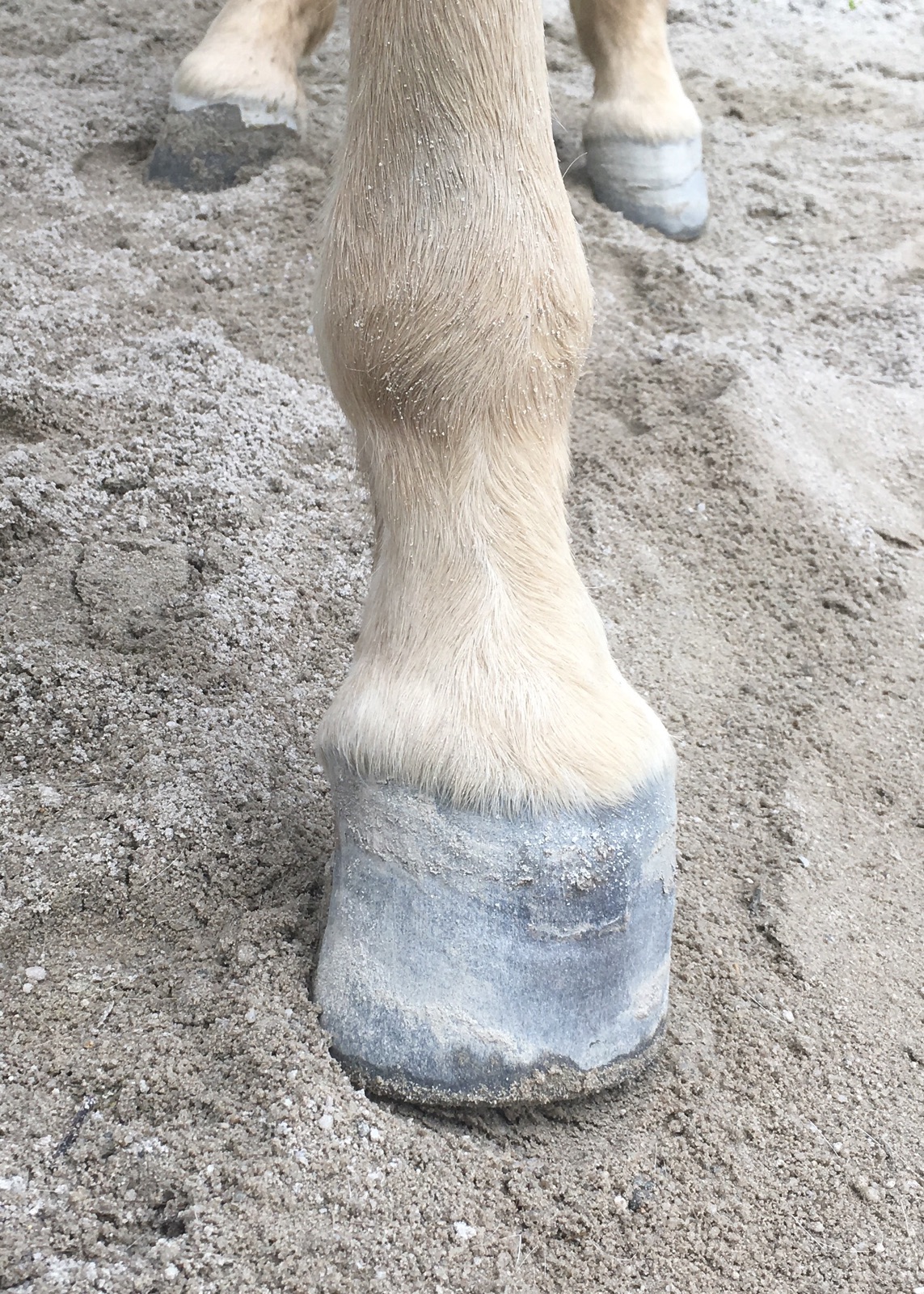 And no, her foot does not normally look like that. She was actually totally sound and going just fine. I did a few lessons with Laura when I picked her up. But I really didn’t want to ride her until I could get her feet fixed. I was worried about the strain on her tendons with her foot like that. I’m not as balanced a rider as Laura and our footing is terrible. it didn’t seem worth the risk. I contacted my farrier as soon as I came home, but he was on vacation and the earliest he could see her was the 10th, which then turned into the 12th because reasons.

The front left was the most warped, but all of her feet were oddly shaped. Her front right foot looked like this: 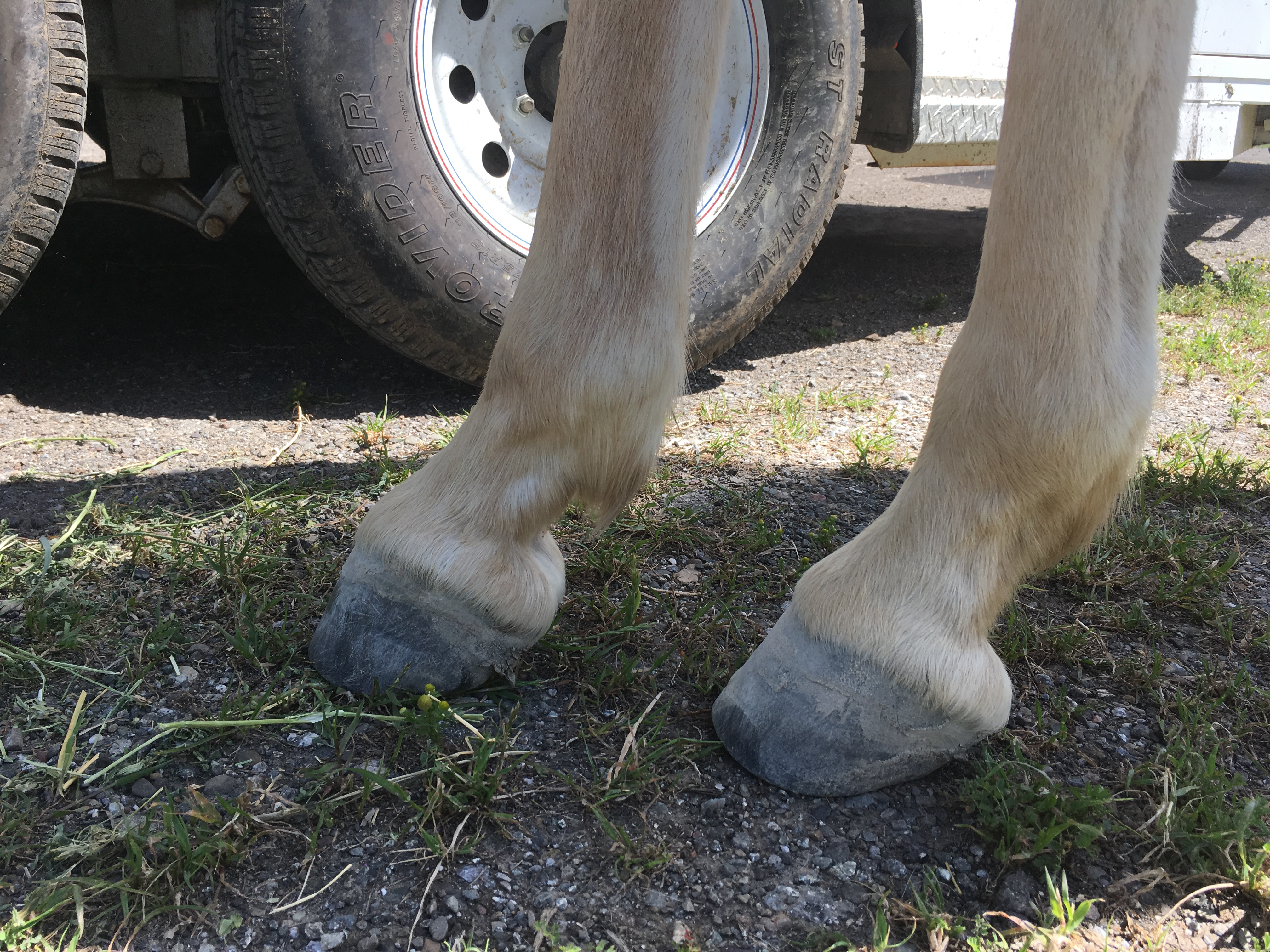 It’s nearly club-footed and she does not have a club foot. Her feet have never looked like this. My farrier was shocked and not happy about it. He did say it’s fixable though and was able to get it back to almost normal in one trim. The picture below is from about an hour after the trim and he predicted the leg would go back to the correct shape within a week or so and she’ll be back to normal within a few trim cycles. The rest of ours are due at the beginning of May so she’ll get another trim soon, which he thinks should really help as well. 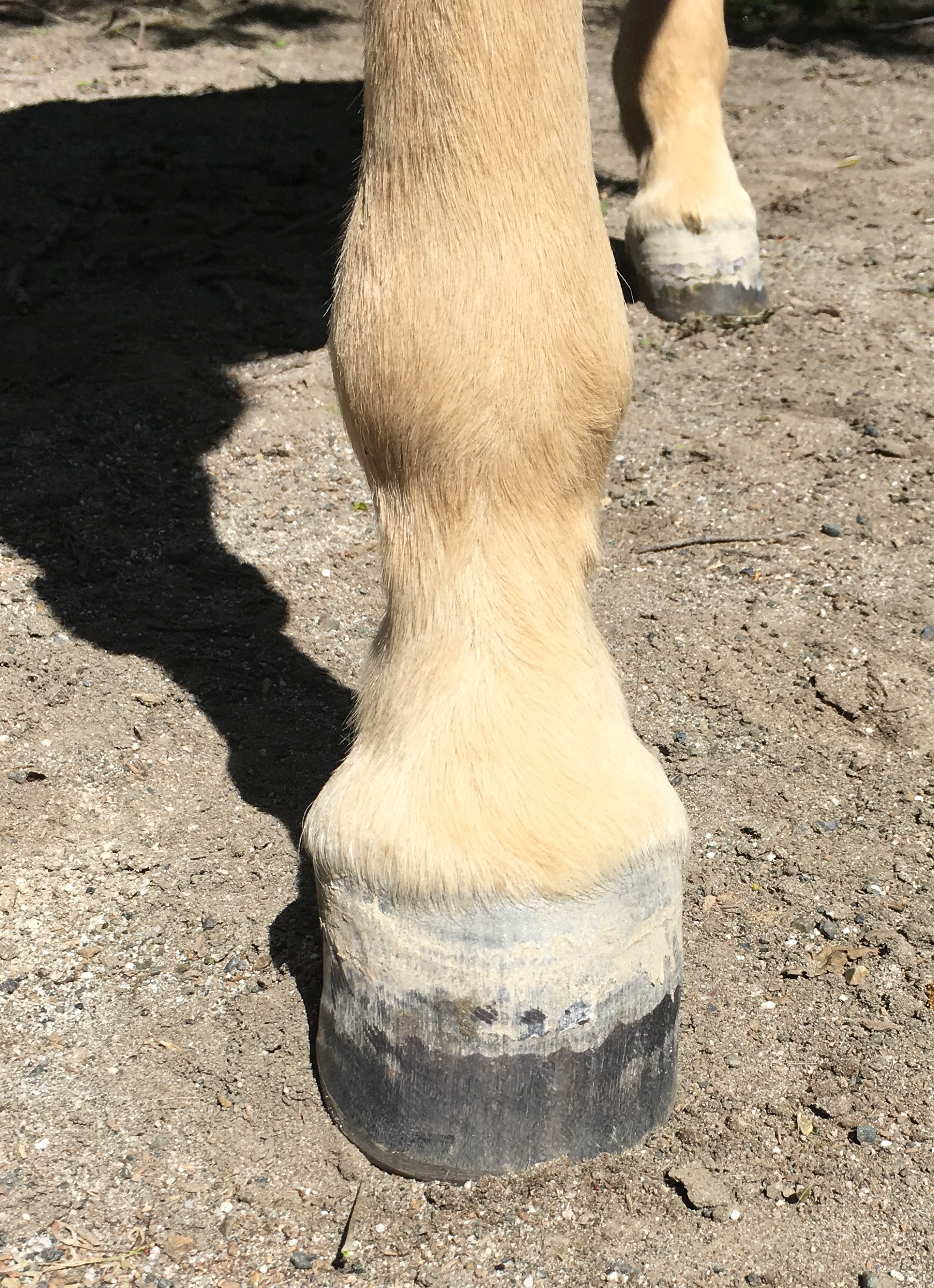 Her feet don’t look normal yet, but wow do they look so much better. 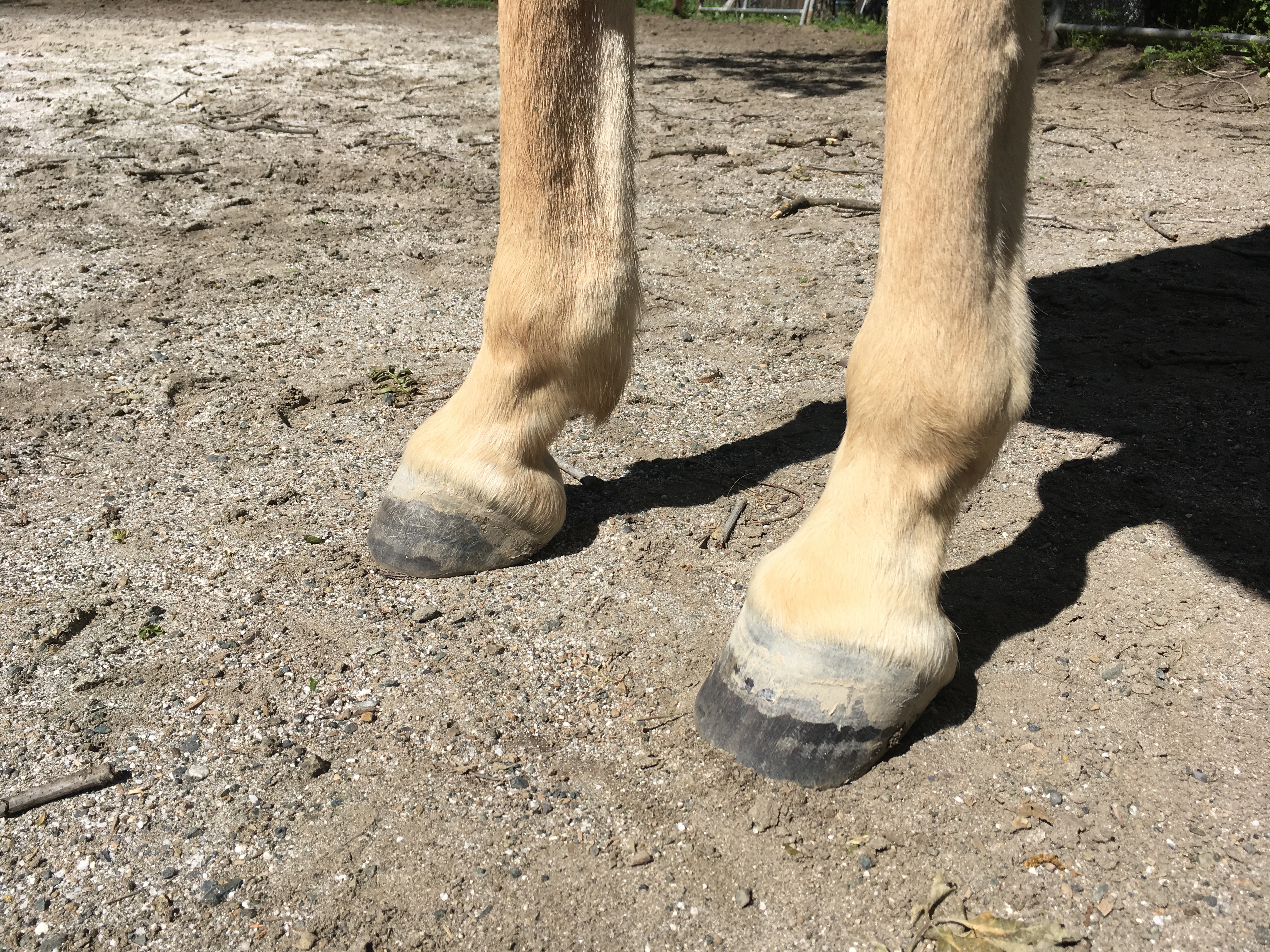 We’ll be back to riding as soon as this freaking rain stops although I am really stuck on what to do about a saddle for her. Laura also found that she was particularly sensitive to the saddle not fitting right and I know her saddle doesn’t fit her. But that’s another project for another day. At least she’s back to rideable.

17 thoughts on “The Lack of Nilla Posts”