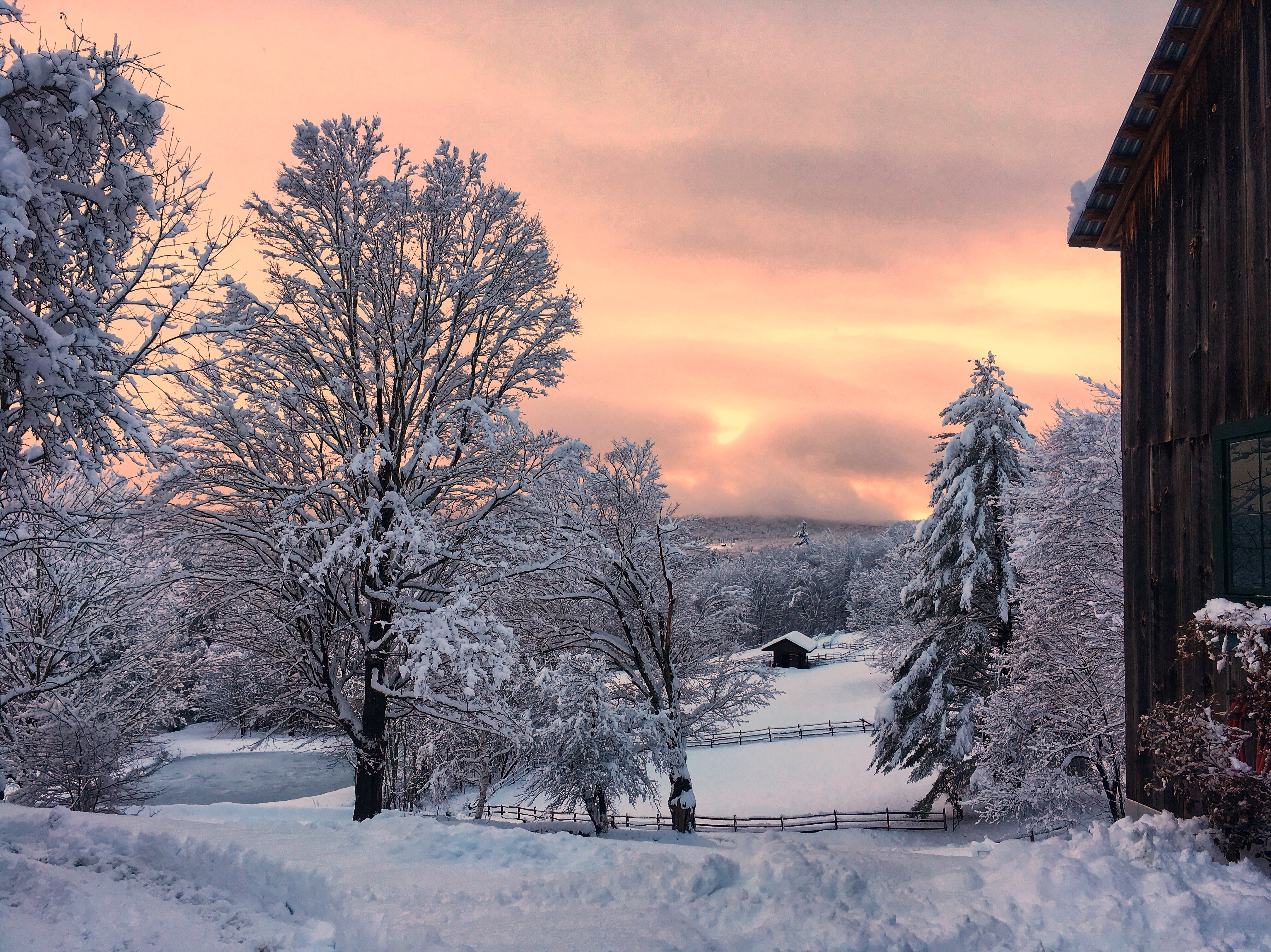 It’s pretty, but good luck getting anything done

There’s really not much going out here in the frozen north. Honestly if it would just stay frozen, that’d be fine, but we keep getting these bizarre heat waves with rain. 2′ of snow followed by 50° weather and 2″ of rain is a disaster.

2’ of snow + 2” of rain = I needed to pull my Dublin River Boots out of the closet since it turns out my “waterproof” snow boots aren’t actually waterproof. I bought these boots over 3 years ago from @ridingwarehouse and they’re still going strong. #equestrian #equestrianstyle #horselife #riverboots #isitspringyet

We’re lucky and we’re up on a hill so we don’t need to worry about flooding, but a lot of people in our area do. I saw this crazy video of a ton of hay bales going over a waterfall in a town nearby. Sucks for whoever’s hay that was.

We did get a bit of flooding back in December during another rain. That time we got more than 2″, though I forget how much. 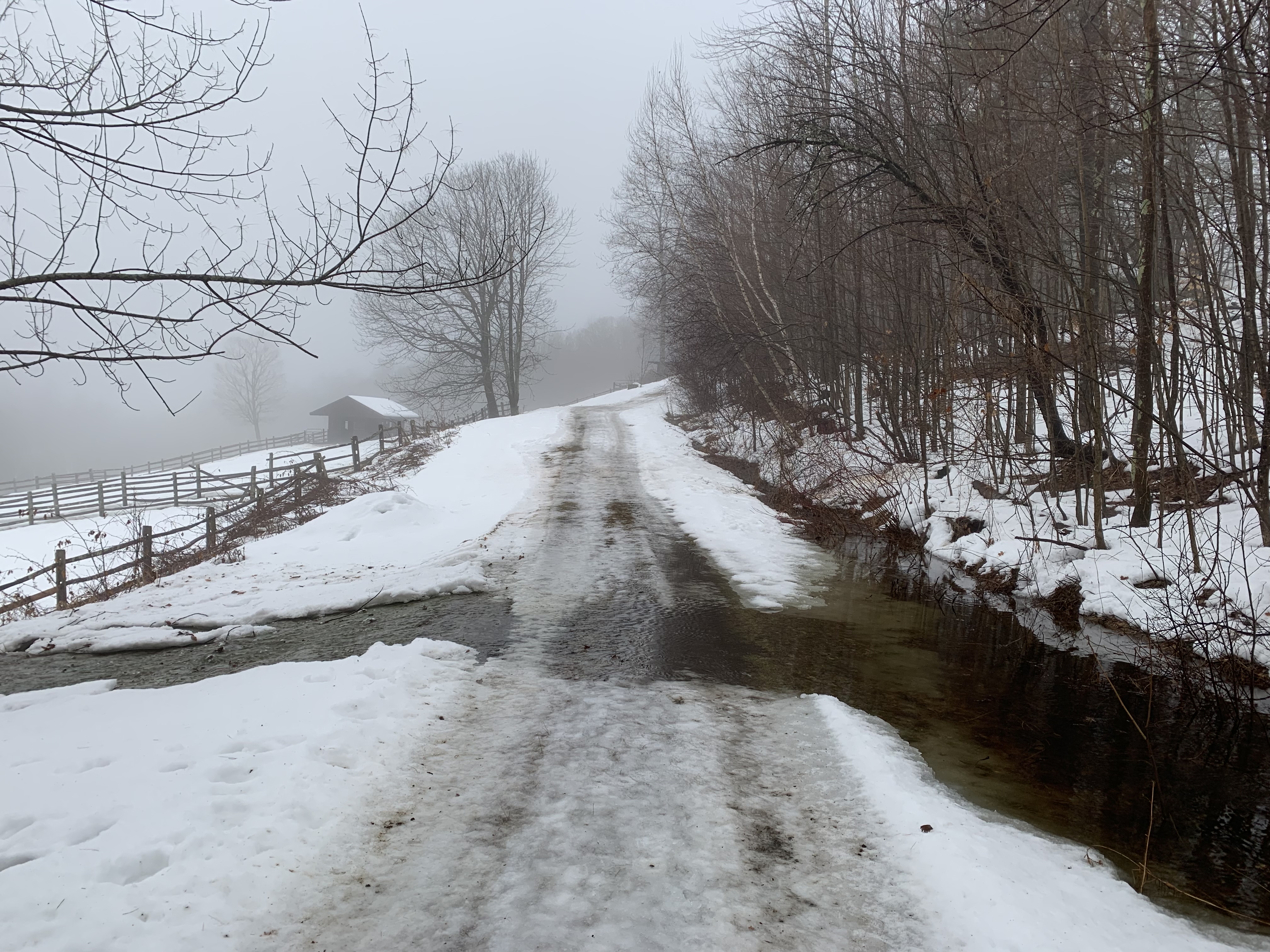 The problem with the rain for us is that after it stops and gets cold again, everything turns to ice. The ponies have been stuck in their stalls with turnout in the small paddocks near the barn because it’s too dangerous to walk them down the path to the far barn and their pastures. The pathways are solid sheets of ice. There are sections I can’t walk on even in yaktrax.

The boys really seem to like the snow. Levi thinks it’s all a fun new toy to play with.

Levi was so excited about the fresh snow, he snorkeled through it the whole walk to the pasture. #blmmustang #horselife #horsesofinstagram #winterishere #vermontlife

Shasta and Nilla don’t care for it as much. Nilla will roll in the snow, but if given a choice (when she’s down in the lower barn and can go in and out) she’ll stay inside all the time. We did catch her napping in the paddocks by the barn the other day.

Since it’s not safe enough to even walk the horses down the path, it’s definitely not safe to ride. While we’re not getting any riding done, we have been busy with DIY projects. I’m hoping to put together posts about each of these soon, but here’s a sneak preview: 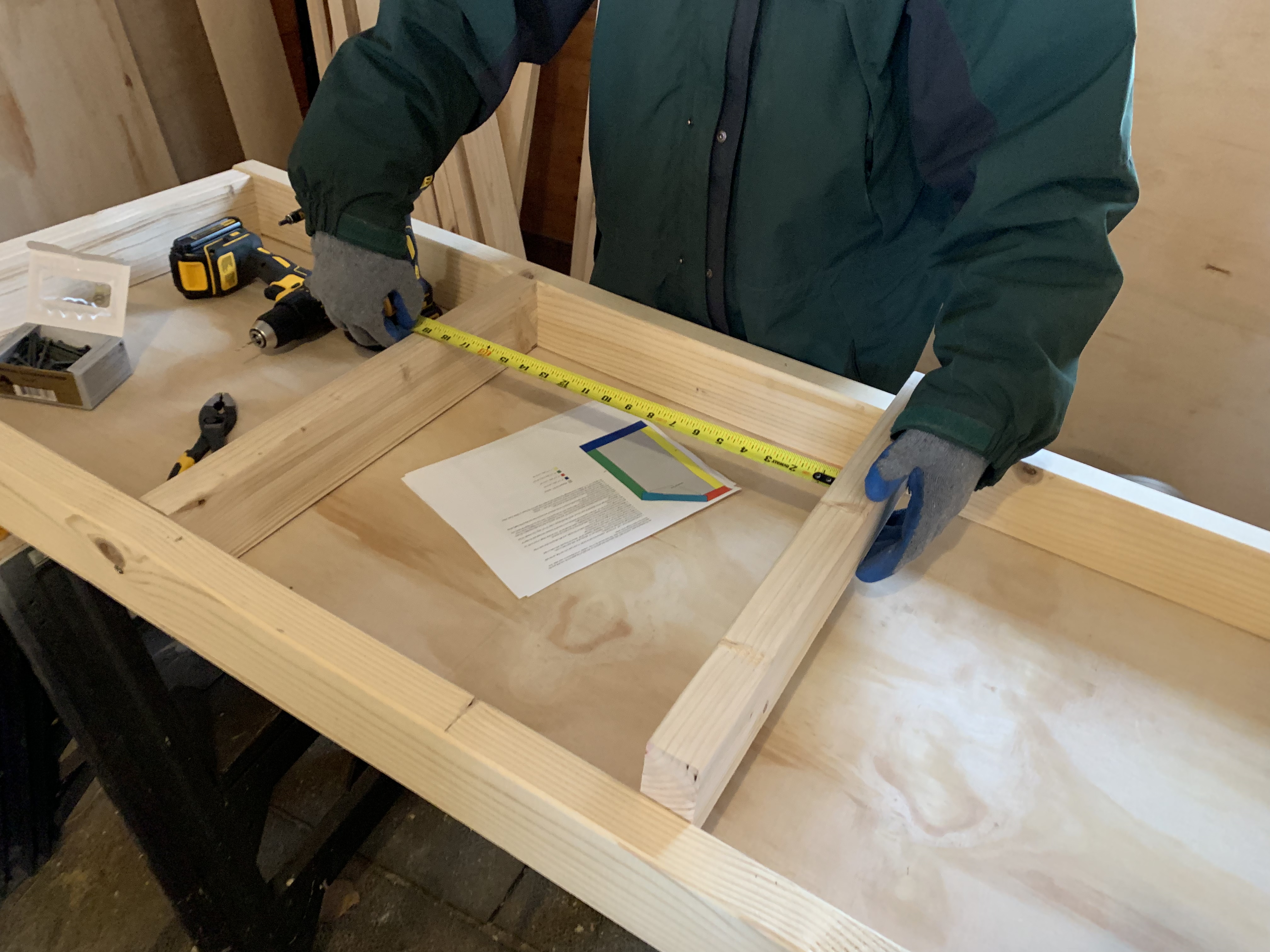 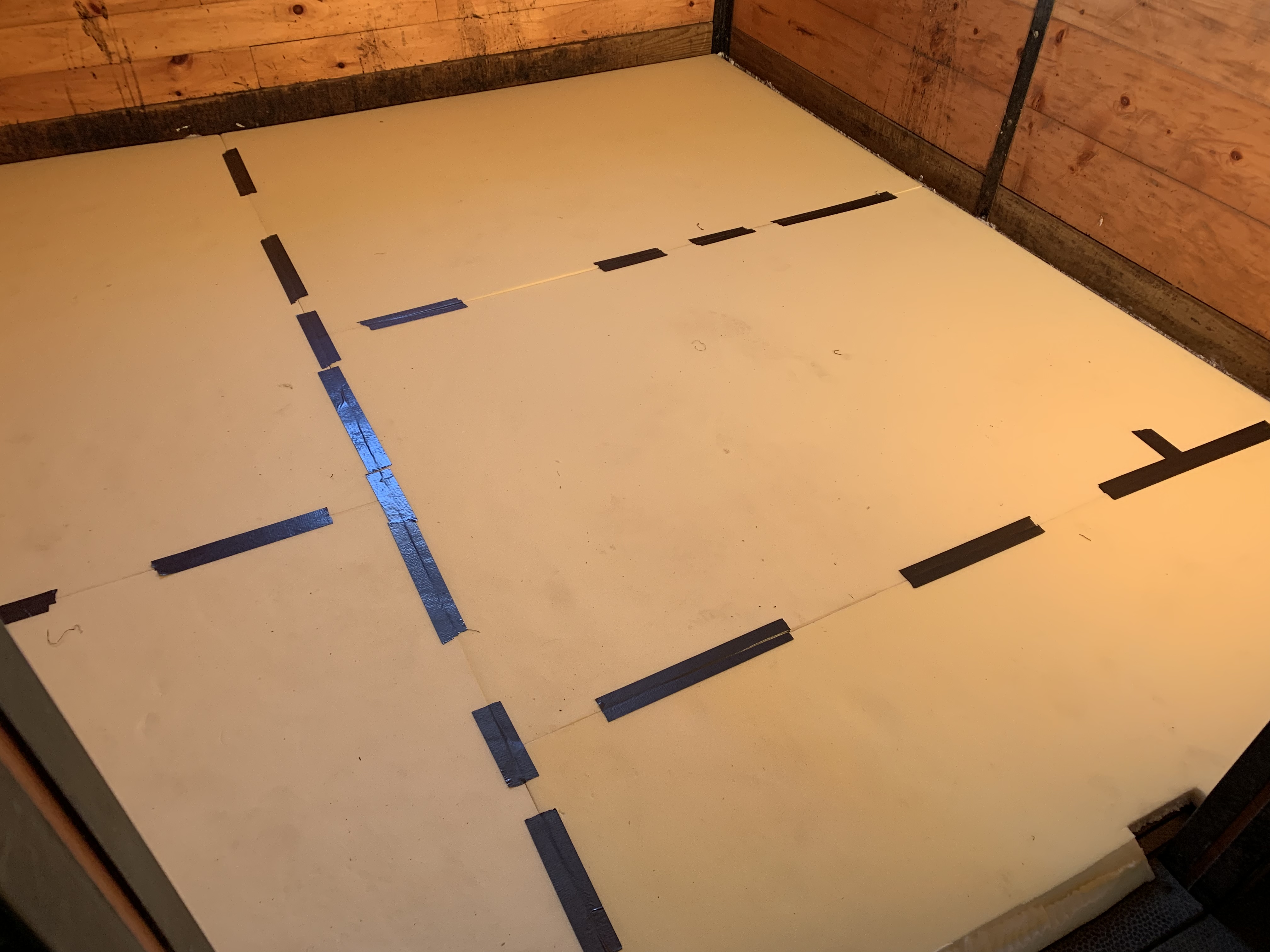 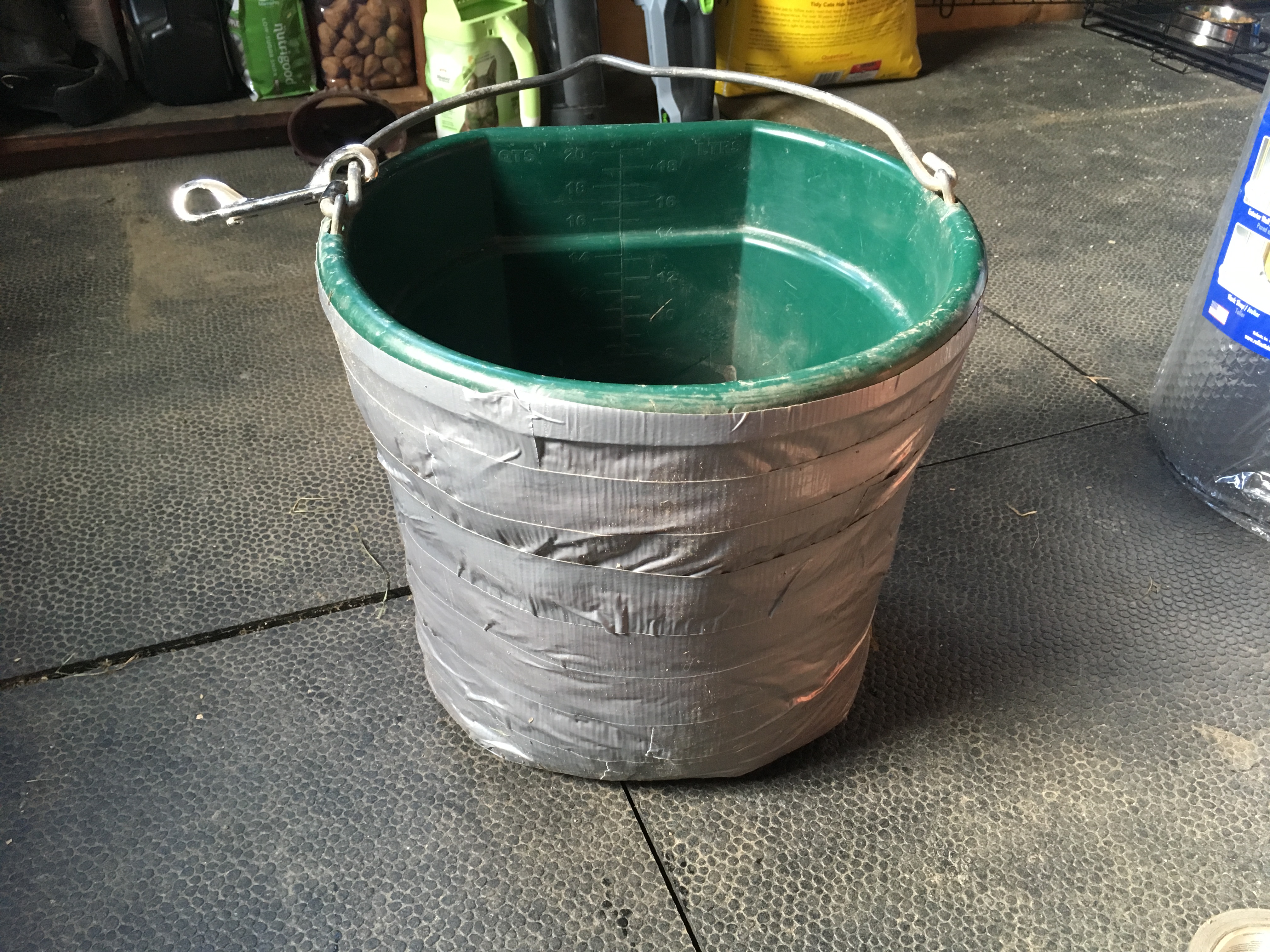 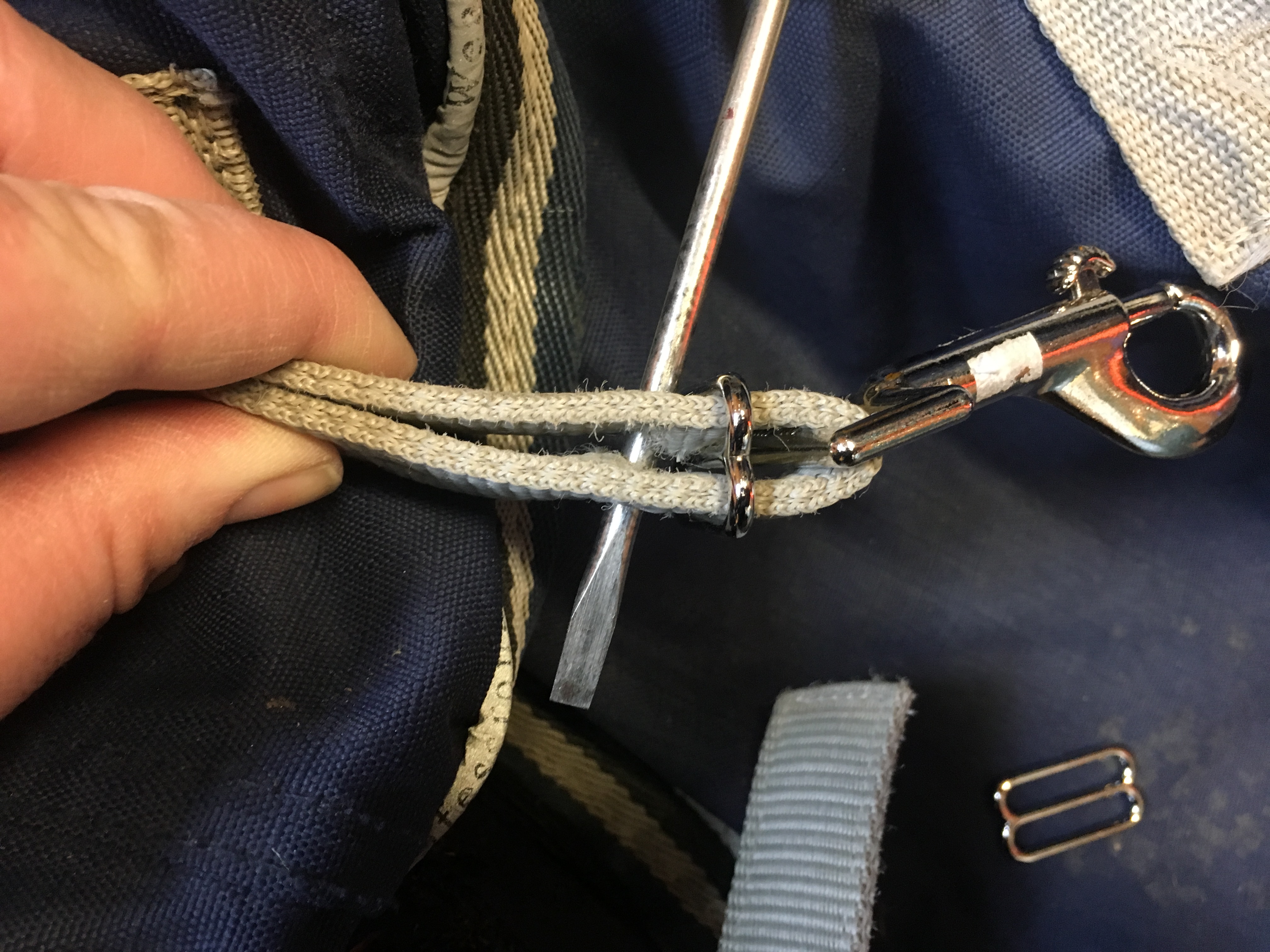 But mostly, I’ve been staying inside and baking – and eating – a lot. Because if you cant ride, you might as well shovel in those calories, right? 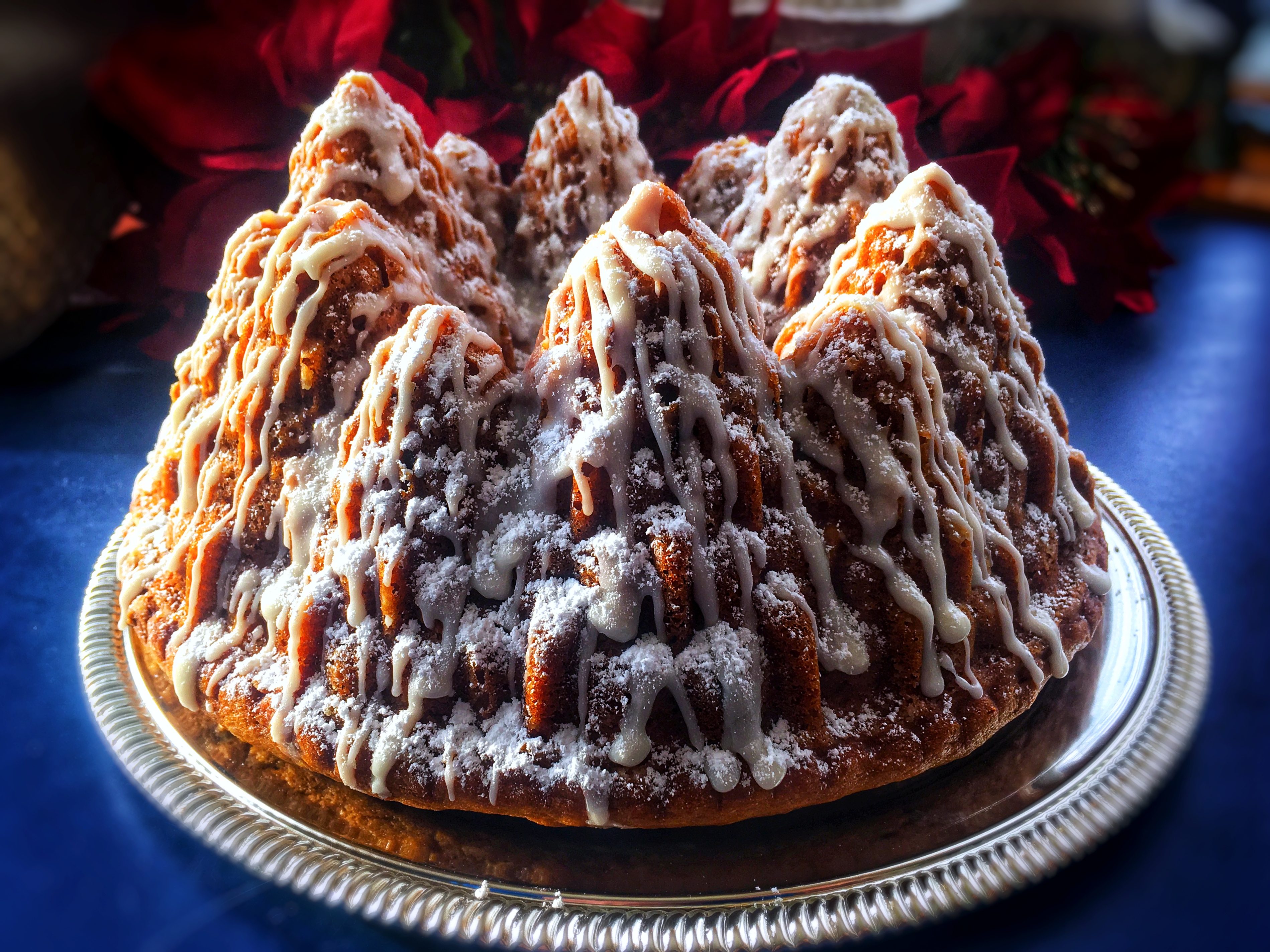