Even though I don’t need another horse, I can’t help window shopping. Really, who doesn’t like browsing horse ads online even though they’re not actually going to buy a horse? Well, the Carson City Prison where we got Eugene from is having another auction this coming weekend and I’ve been playing “what if.”

You may have noticed from my lack of posts and commenting on everyone’s blogs recently that I’ve been rather absent from blogging. There’s a thing going on in my non horsey life that I cannot talk about online. If you know me in real life, then you know what’s up, but please don’t mention anything here. It’s not a bad thing, but it is very stressful and occupying a lot of my time and attention. It should be resolved in a week or so, but in the mean time, looking at this coming auction’s line-up and imagining which one I’d get has been a nice distraction. 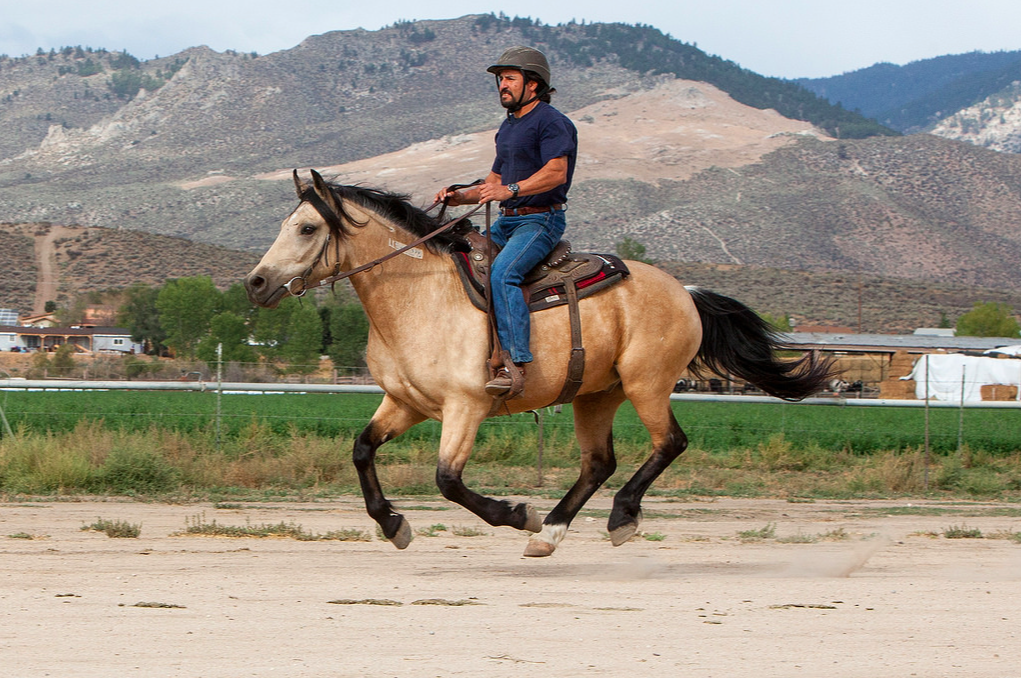 Having gone through this before with Eugene, I now know just how hard it is to judge the horses based on their videos and pictures alone. Eugene wasn’t even on my short list before we went to the sale. Of course, the two that I really liked ended up going for really high amounts so it’s not that I didn’t end up liking them in person, but that we didn’t want to spend that much on a green Mustang. These videos are done about 3-4 weeks before the auction so the horses will be more well-trained by the time the auction comes around. We also found that the heights listed in the catalog didn’t entirely correspond with reality so I don’t put a lot of stock in that either. And as with the previous round, it’s very difficult to tell conformation before you get to the sale. The 3/4 angle is great for photo shoots, but a straight perpendicular shot is better for judging conformation. 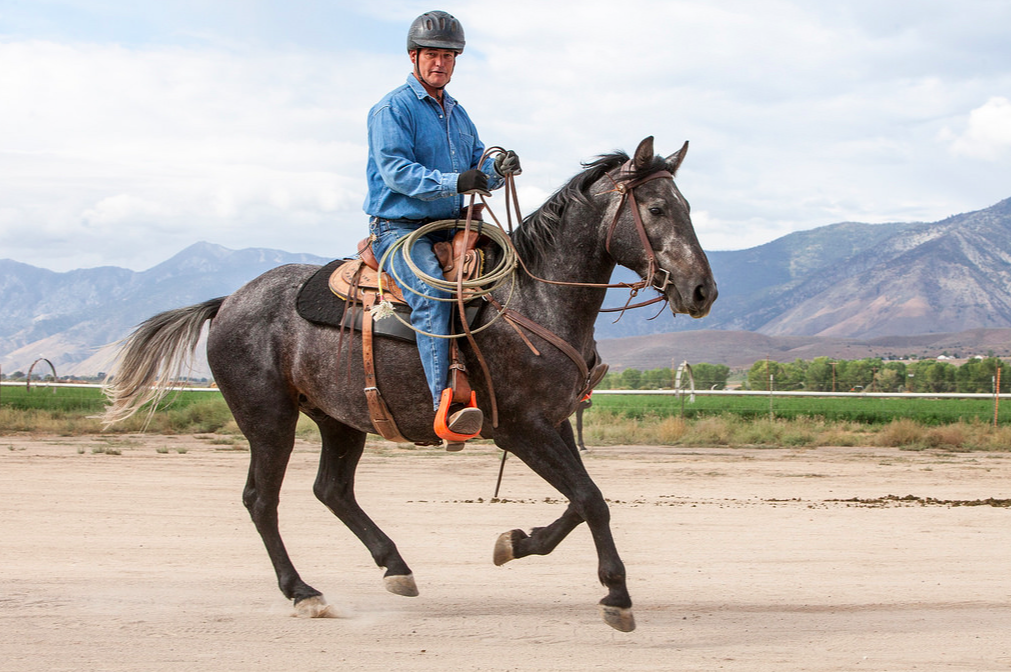 While I have my top picks in mine, I really enjoyed getting readers’ opinions last time. It was interesting to see which horses were most popular. You can check out the catalog here, the videos here, and see the above Facebook post for more pictures. Let me know in the comments which one you’d want to adopt. There are some really nice horses in this group. I want to take like five of them home. 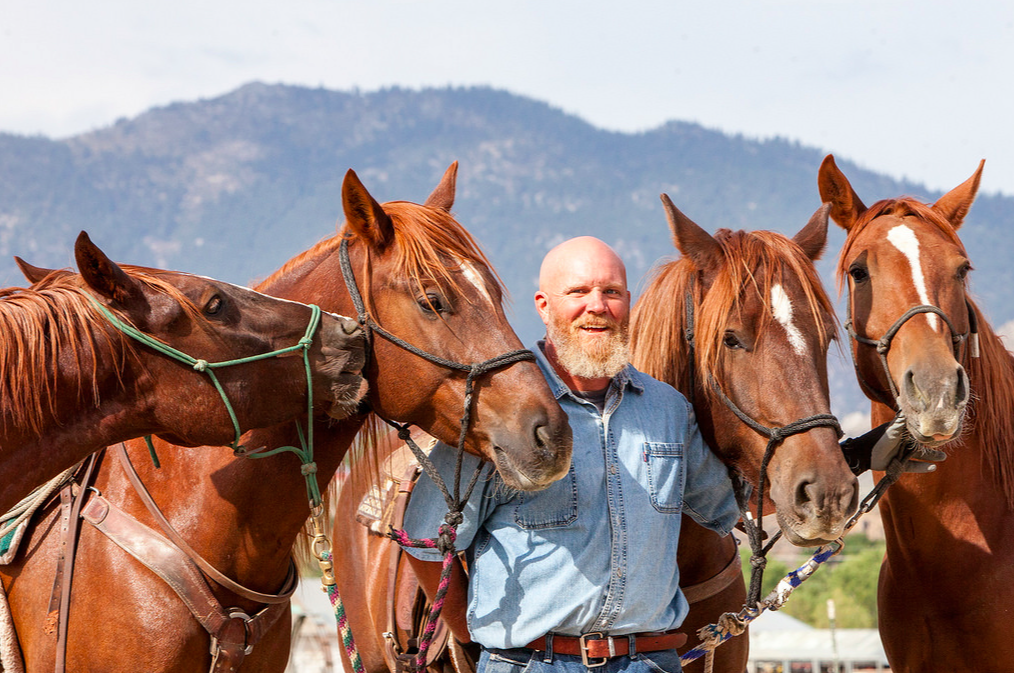 If you’re in the California or Nevada area and are interested, I highly recommend checking out the sale. Even if you’re not going to buy a horse, it’s a very cool event. The prisoners do a great job showing off the Mustangs and the whole thing is really enjoyable. And if you’re interested in adopting a Mustang at the event, check out the BLM page for information on how to do so. You can bring an application with you or fill one out on site at the auction. Because the horses are gentled, the rules for fencing and trailers are a little different/easier that with a “wild” Mustang. Eugene was very much a green broke horse when we got him, but his foundation was very good. In many ways he was better trained than our other horses. He opened gates, side-passed, had herded cows, stood for mounting, and this horse will practically hurl his foot up for you if you’re picking feet. He was shy, but not soured on people and I truly believe his trainer cared for him and took good care of him. I would highly recommend adopting from this sale. Maybe I’ll see you there!

21 thoughts on “How Much is that Horsey in the Window?”