I had been planning to do this RDLA show for Levi’s first event for a while. It’s such a low key event that’s really set up for success and I wanted him to have a positive experience his first time out. I had been planning on leaving Nilla home before Eugene’s injury, but once Eugene couldn’t go, I asked my husband if he wanted to ride Levi or Nilla at the show and he – shockingly – picked Levi. But then Nilla injured herself too so I stole Levi back from him. After his success at the adult camp, my husband had planned to sign up for the BN division, but I have never even schooled XC with Levi so I figured Intro would be safer.

It’s been so hot, I haven’t ridden Levi in over a week. I hopped on him briefly Friday night to discover that he had completely lost the ability to turn left and that right was questionable as well. I did a bit more on Saturday and he was a little better, but I figured this test wasn’t going to go very well. However, the test was Intro B, so I figured there just wasn’t that much to fail at and we’d get through it. 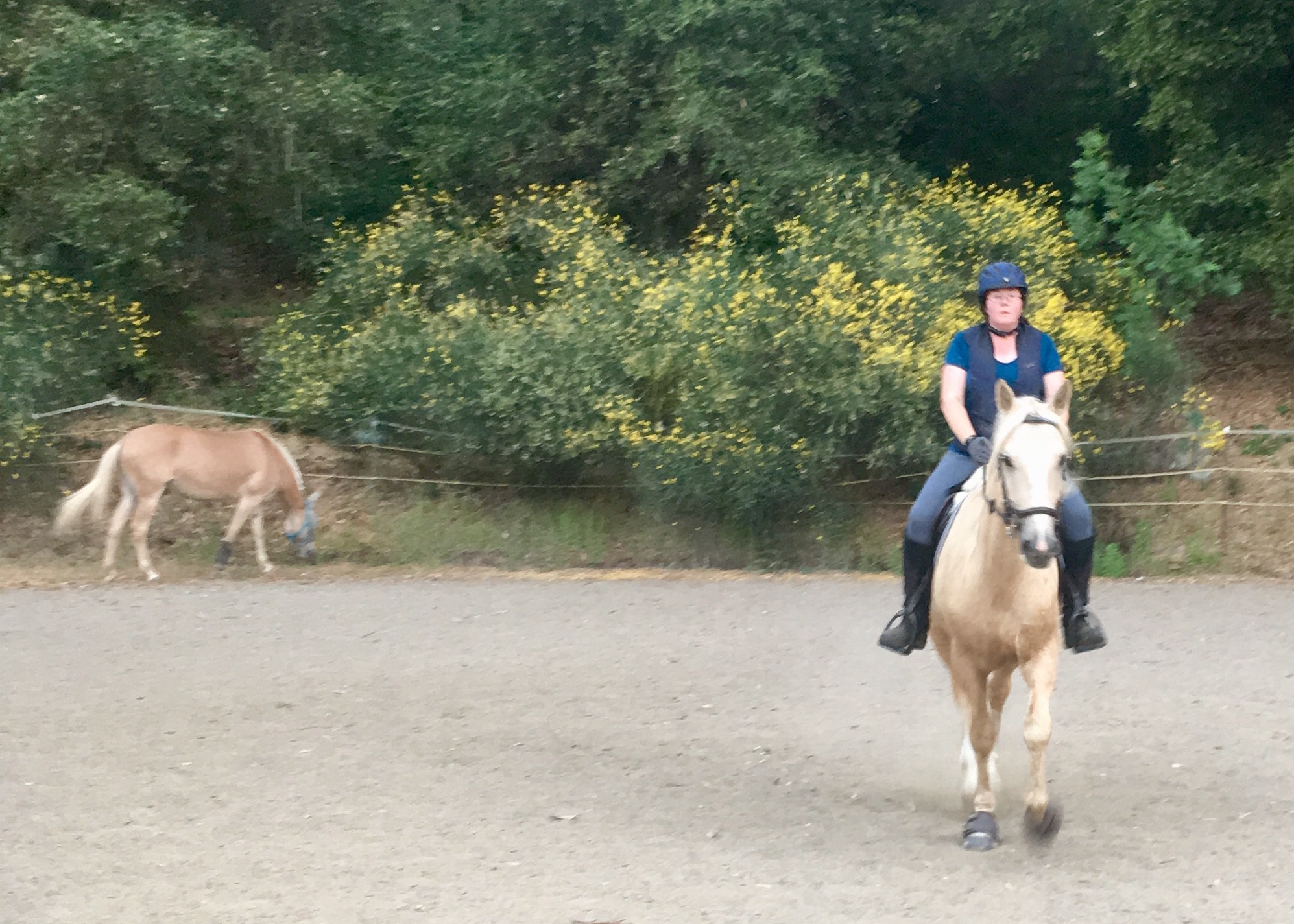 Everyone schools with a loose mule in the arena, right?

My dressage time was at 9:08, which kinda sucked as that meant we had to get up really early to get there by 8:00. And I am not a morning person. We ended up getting there a little late too because I forgot my phone and we had to go home for it. We parked around 8:10. I took him over to a round pen to see if he wanted to buck or get any excess energy out, but he was actually pretty sane. I did a really rushed braid job on Levi, changed while my husband tacked him up, and headed over to the warm up. Levi was definitely excited. He was prancing on the end of the reins as I walked him over and I had to have my husband hold him while I got on. 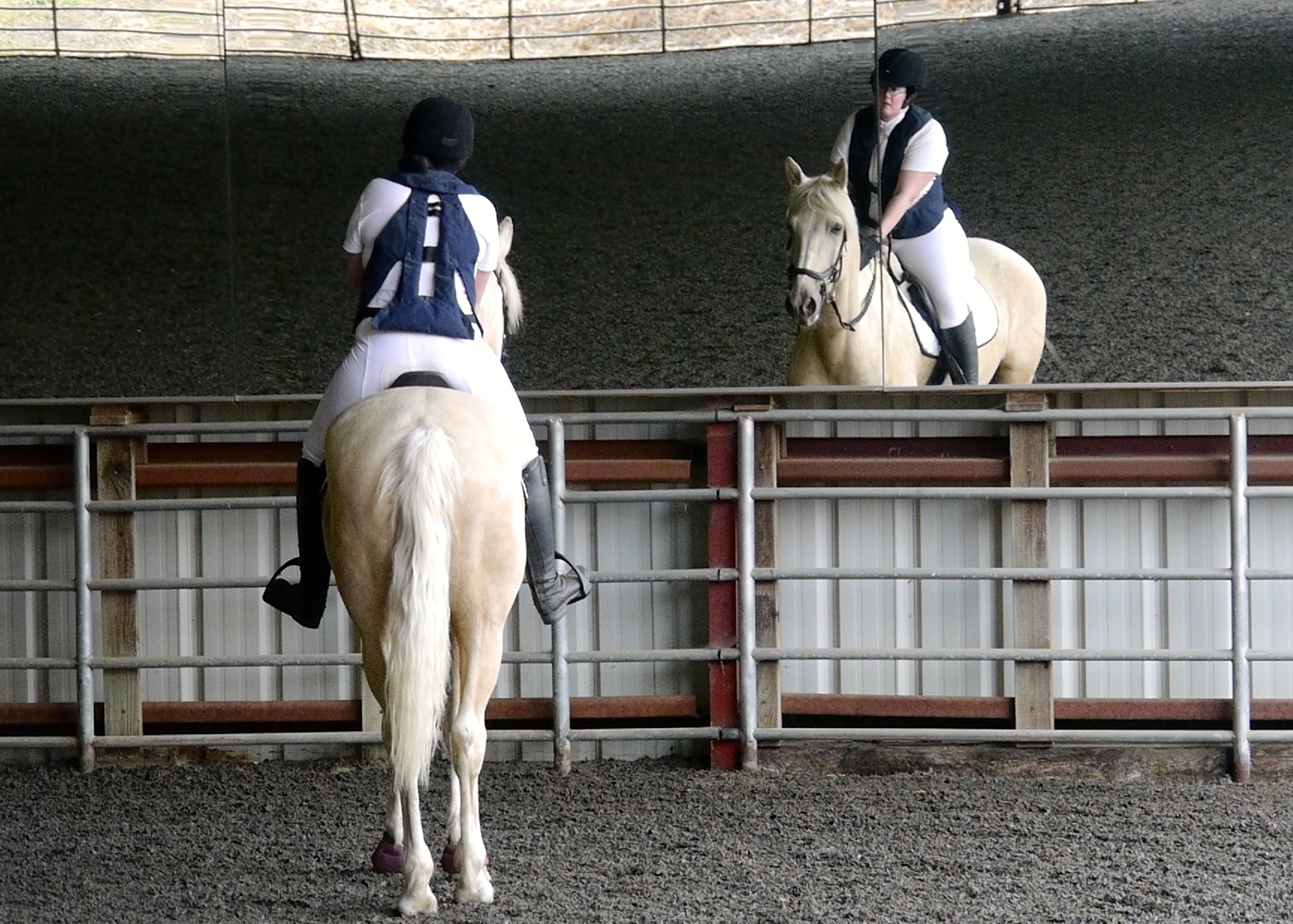 Then he decided the mirrors were terrifying (he’s never seen them before). And the arena was scary. And the other horse in there with us was scary. My husband’s comment was that it looked like we were about to have our own performance of giraffe ballet. 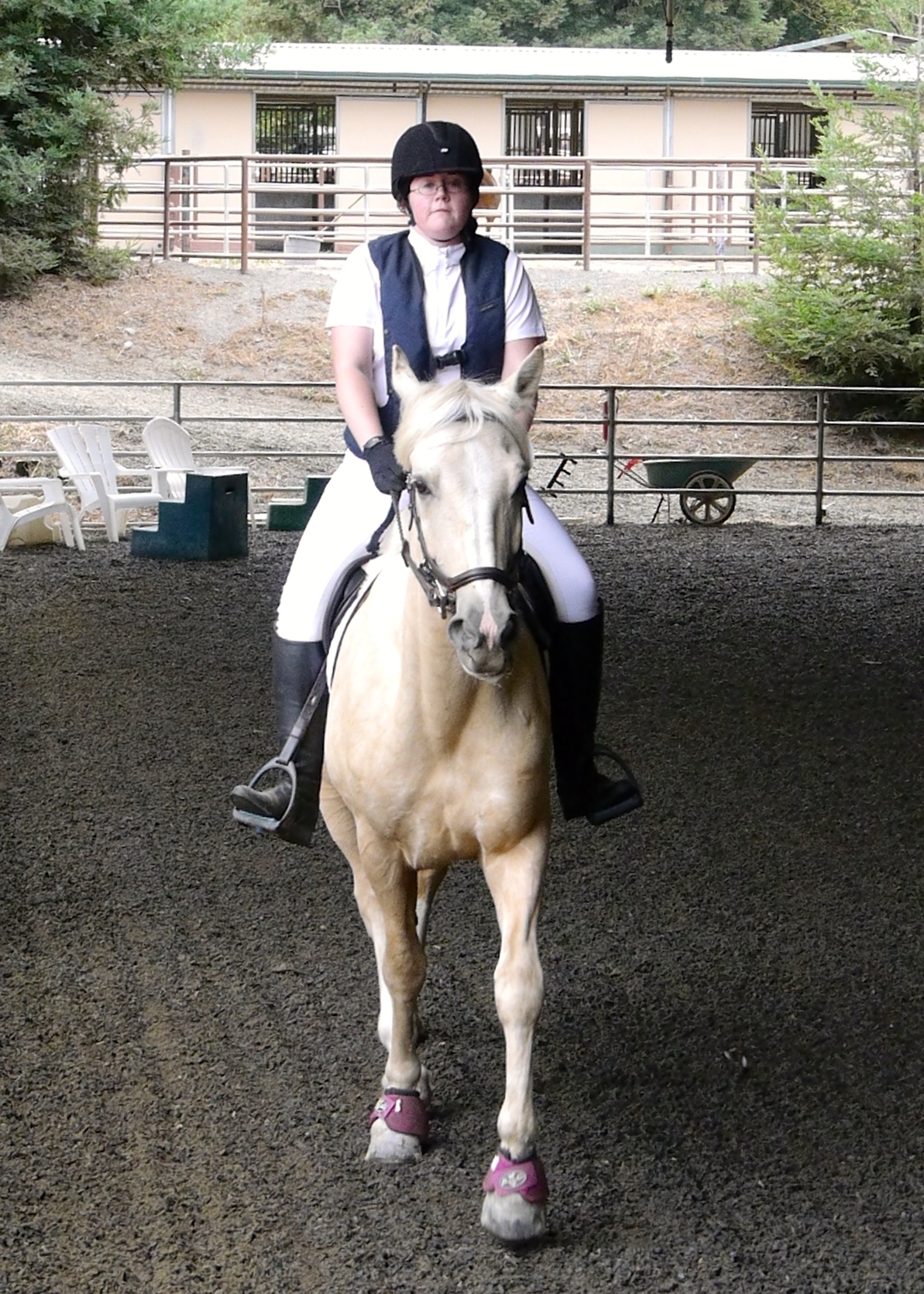 Thankfully, whatever this horse lacks for in grace or actual ability, he makes up for by being a good boy. He settled down and we ran through our test quickly before heading over to the dressage court. He was a little snorty at the judge’s table, but nothing terrible and he trotted around nicely. I felt confident enough to swap my vest for my jacket. 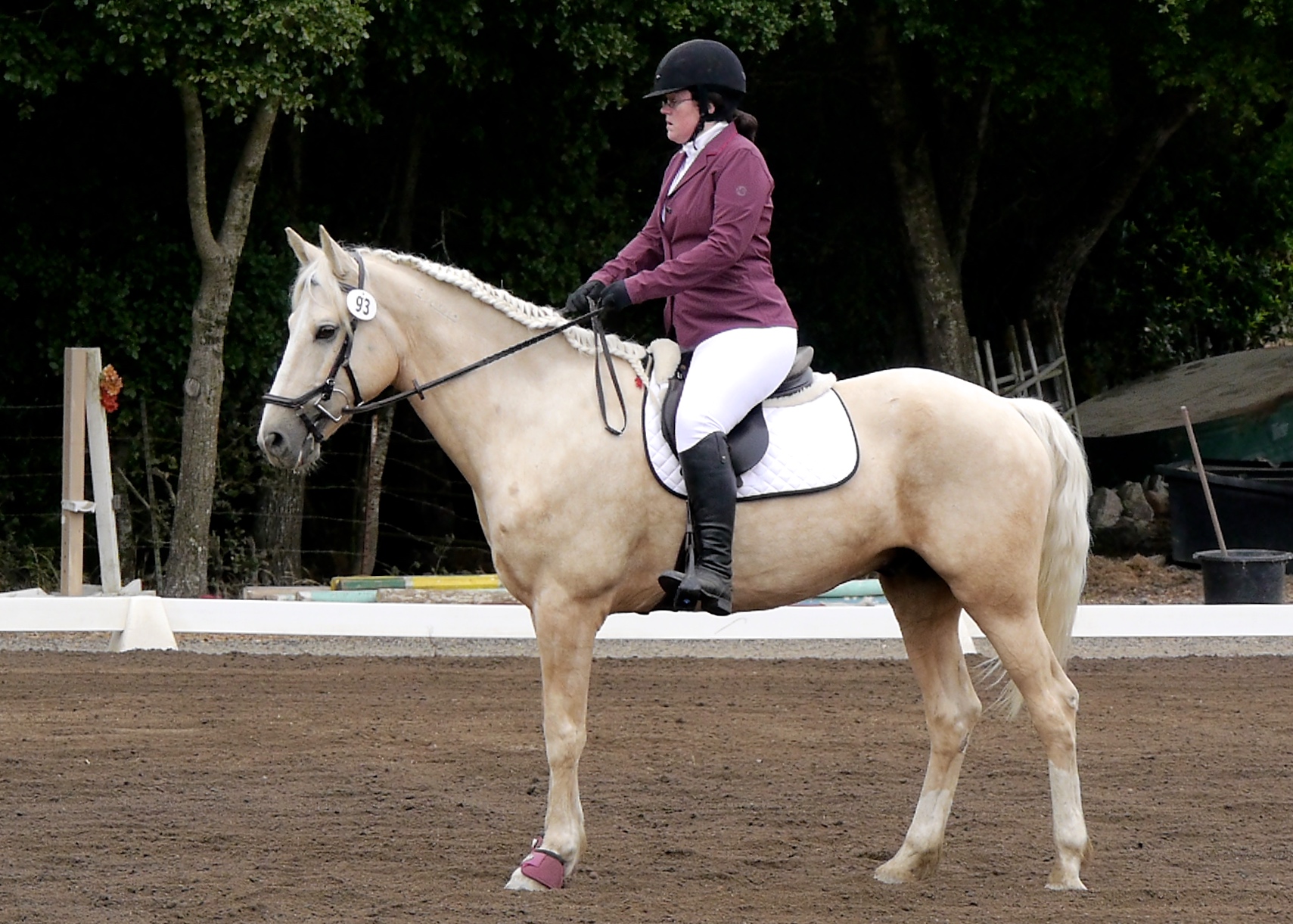 I’d say this is pretty damned good for his level 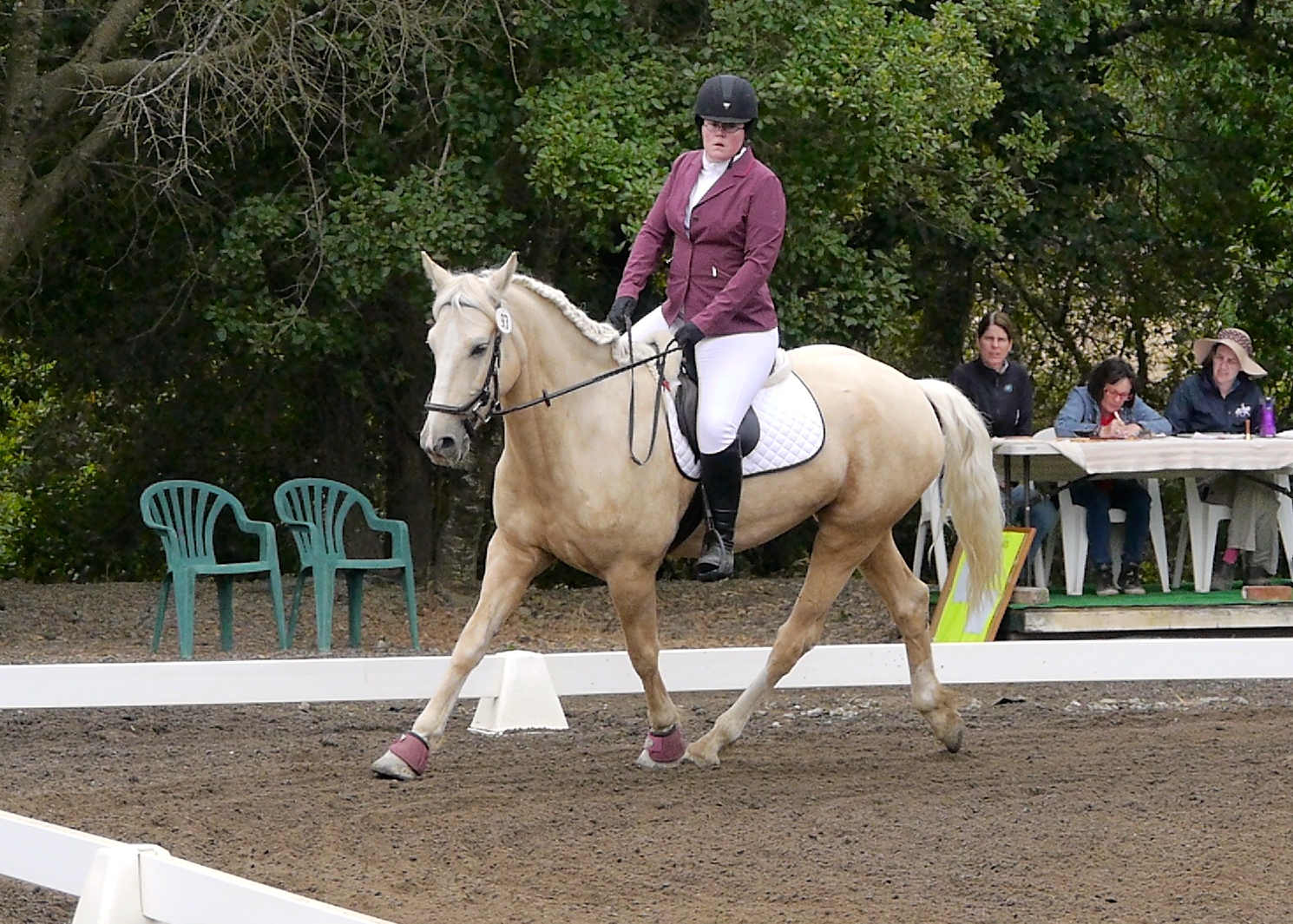 This is how you do bend, right? 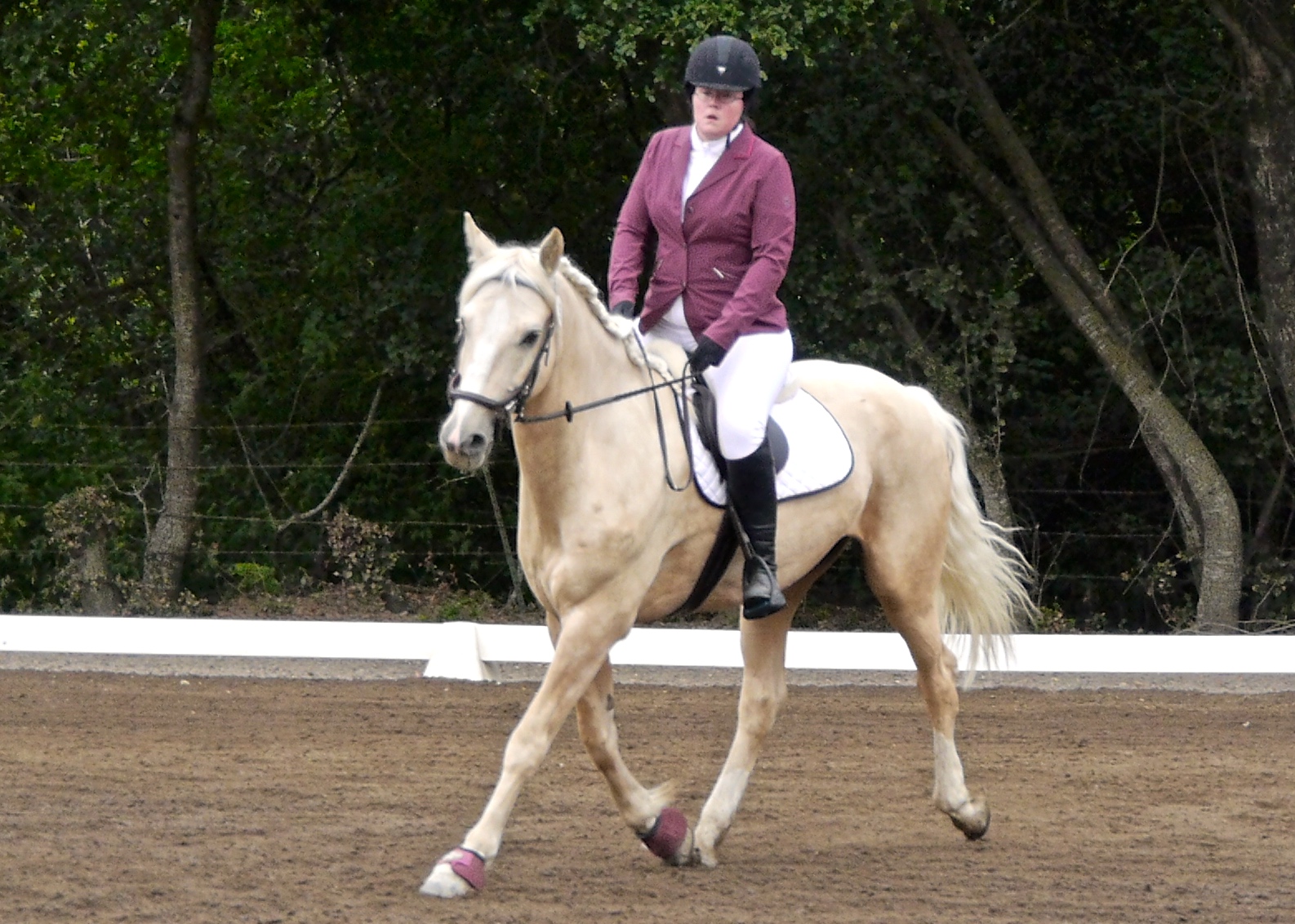 I feel like counterbent is a bit harsh, but I didn’t think my circle was very circular, so we’re about even then I guess 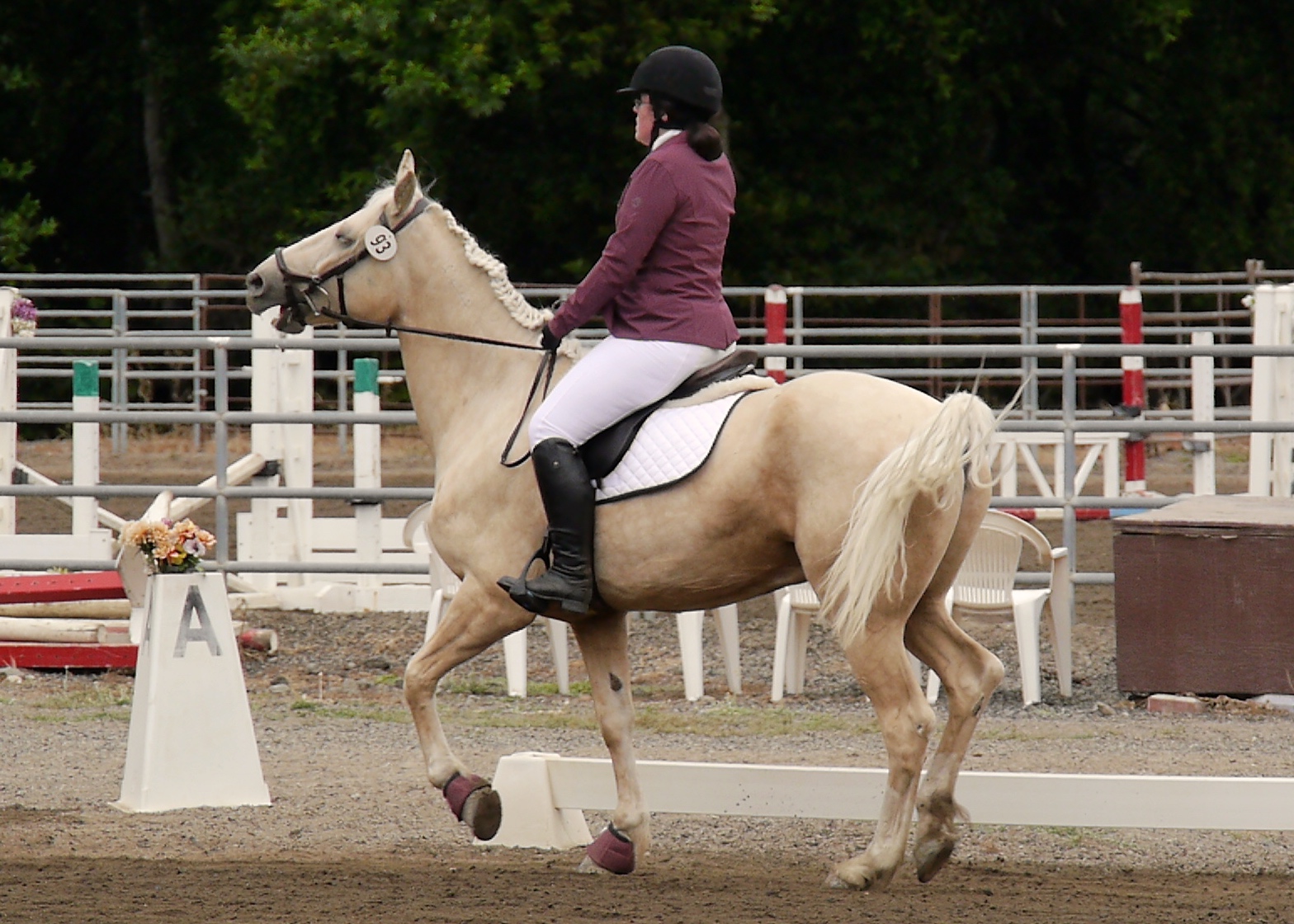 Levi walked, then tried to jog back into trot and I yanked him back down. It was ugly. “Unclear transition” is overly generous. 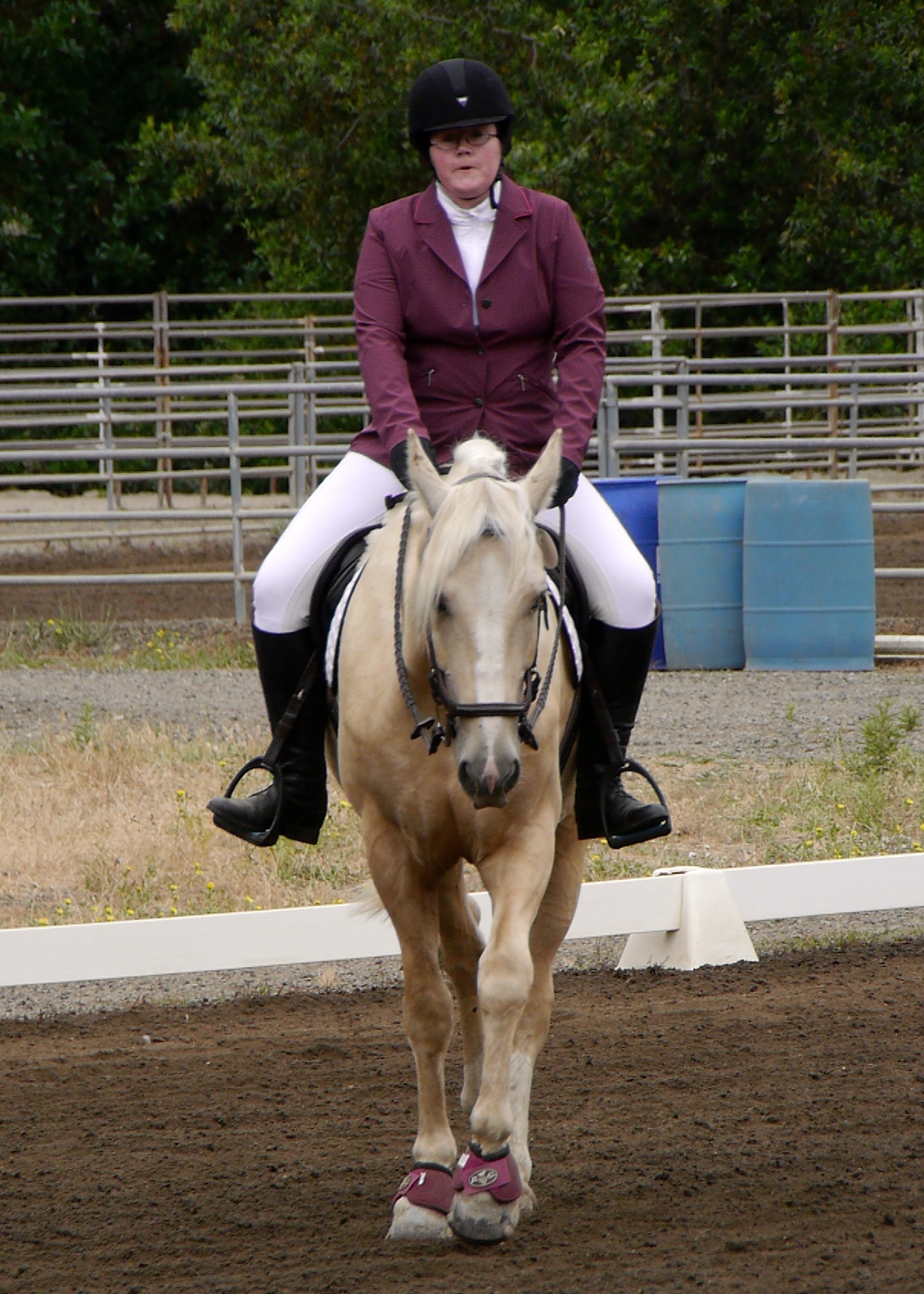 This felt better than it really was. I thought he did a good job lowering his head, but that was just in comparison to his high head carriage, it wasn’t real stretch. 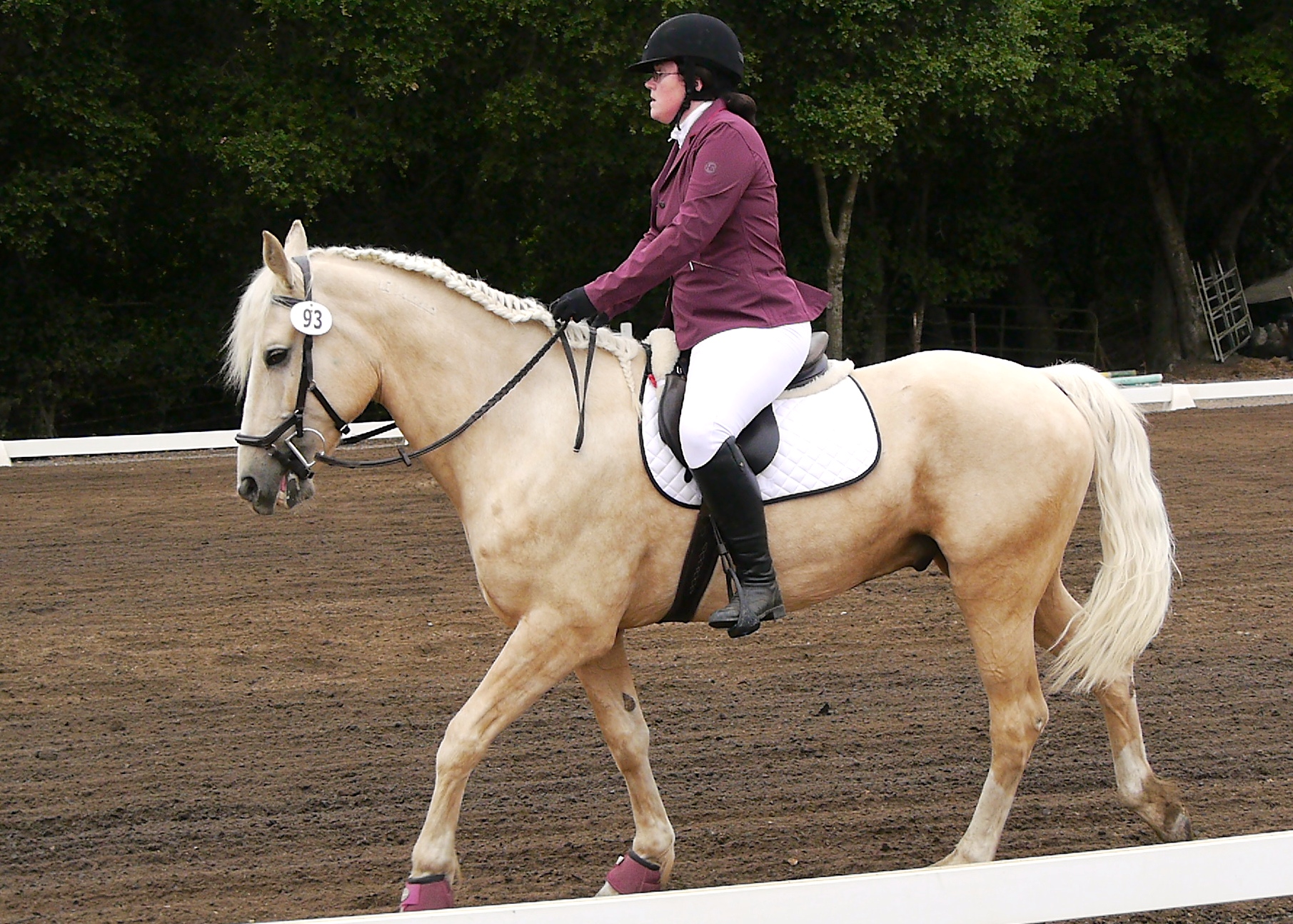 This also felt really good, but doesn’t look so awesome in the pictures. good score though. 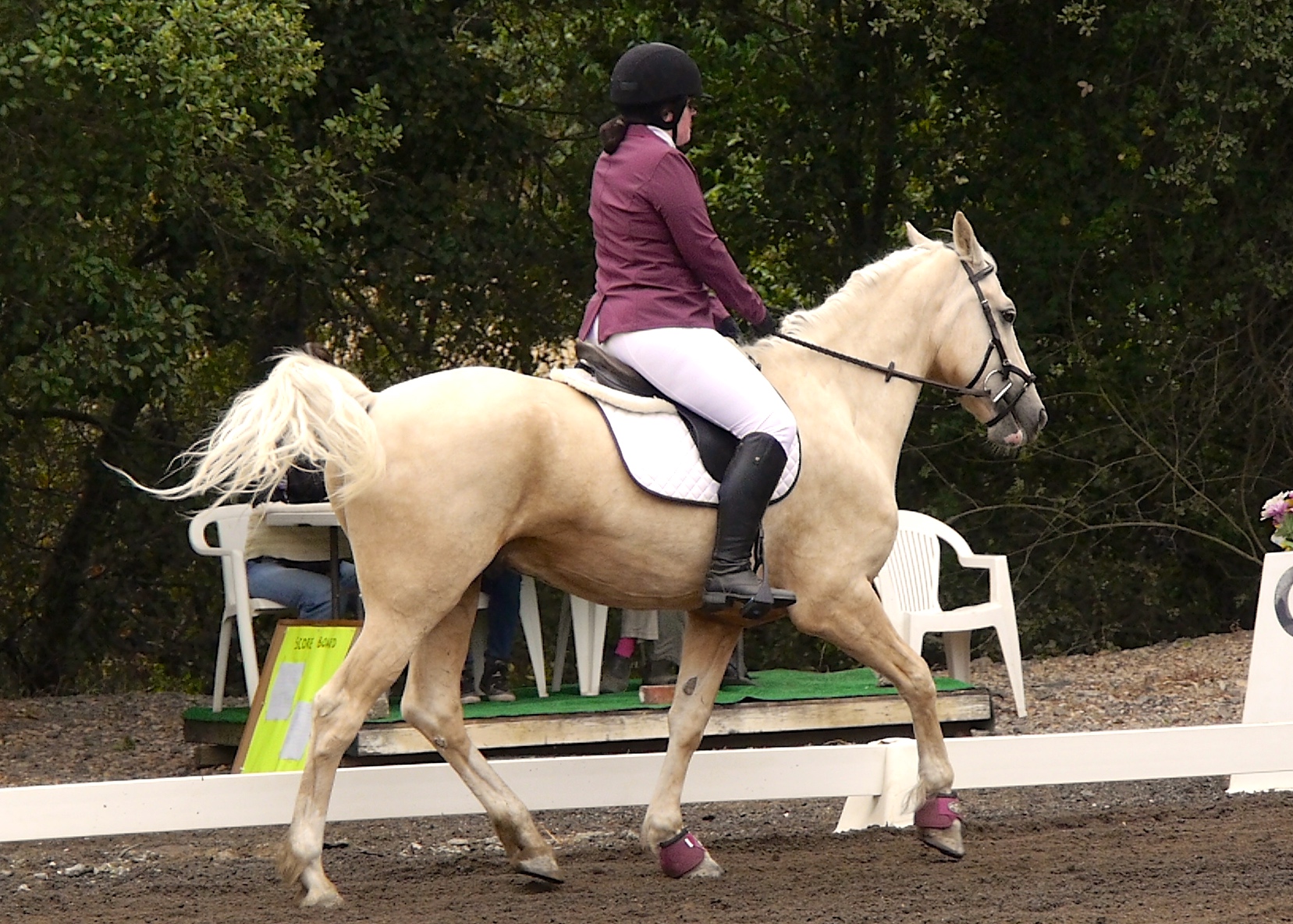 He may not be good at bend, but man has he mastered the sassy tail move 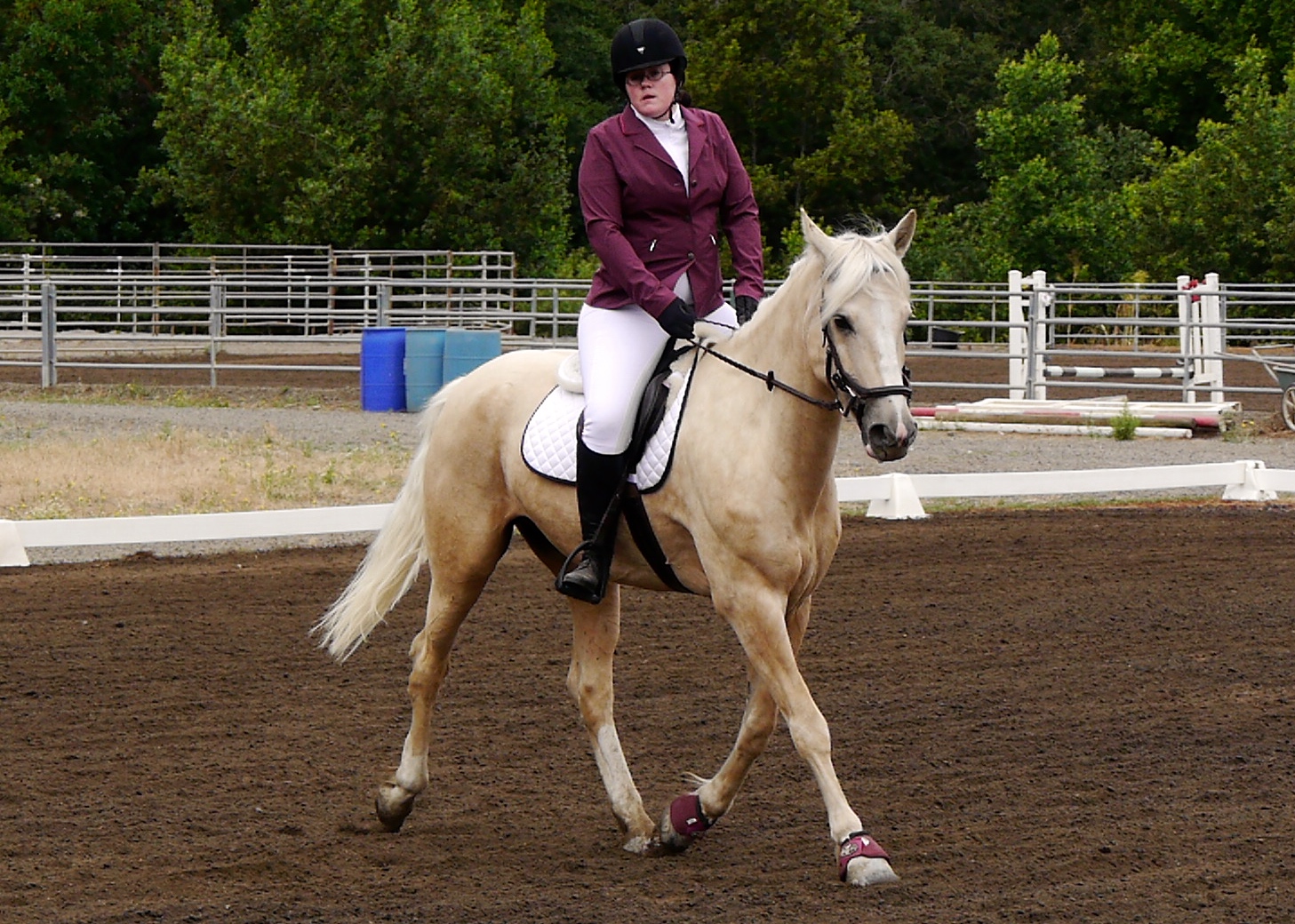 One day we’ll bend, today is not that day 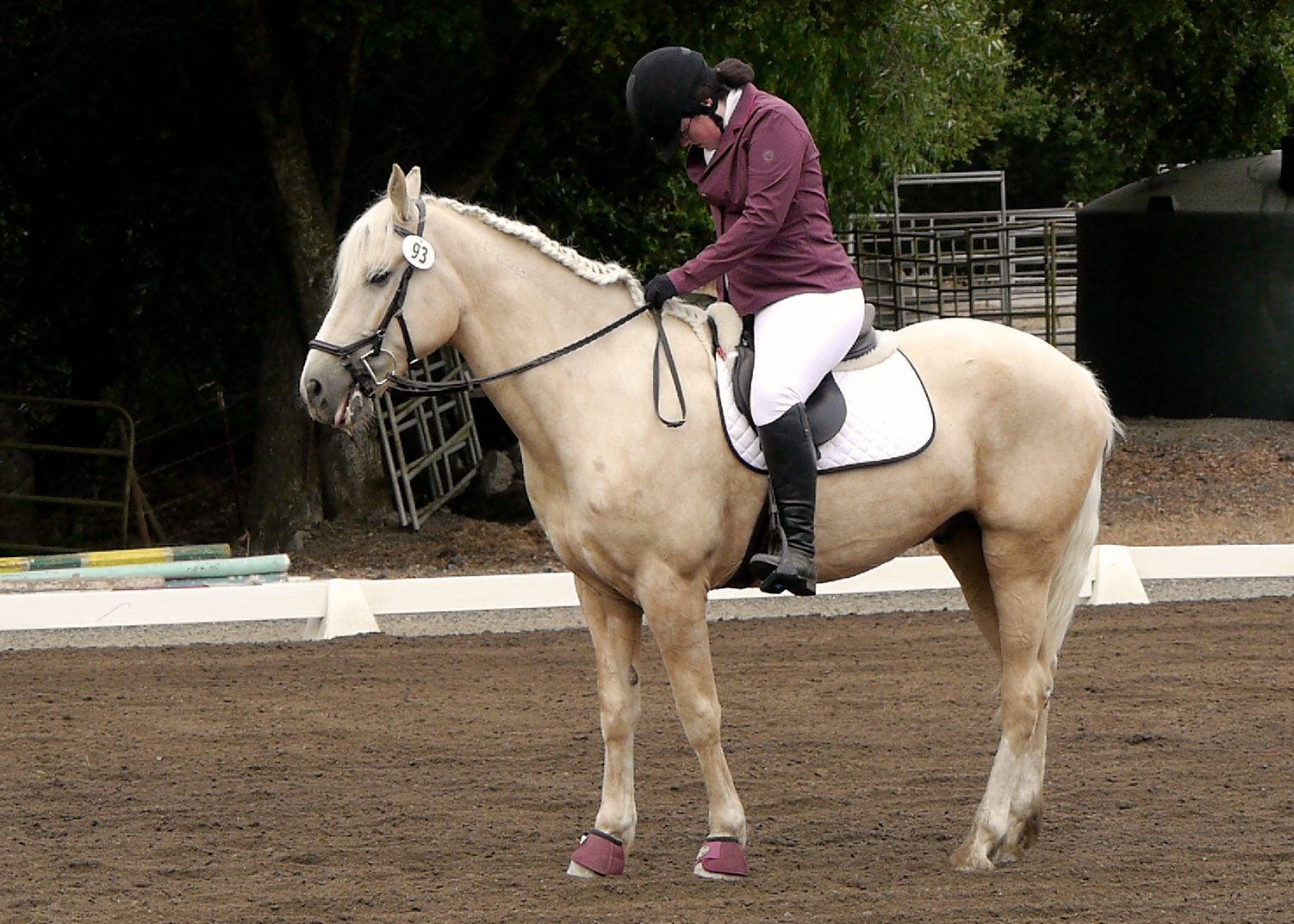 Pissy about halt would be more accurate 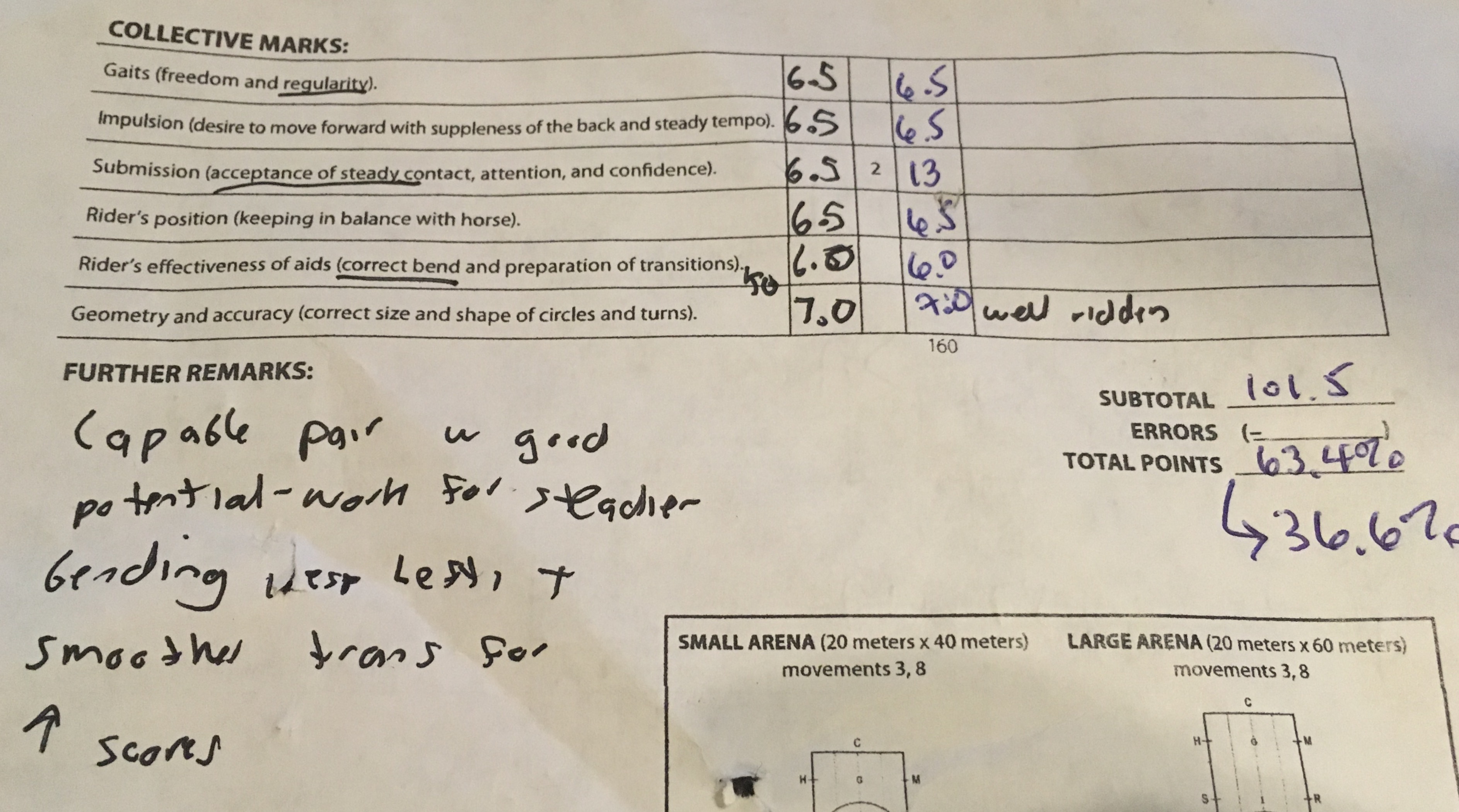 I feel like this was a pretty accurate, if a bit generous score for his Levi. I was really, really happy with him though. He kept his mind on what we were doing and really listened to me. Obviously, we have things to work on, but the willingness is there. 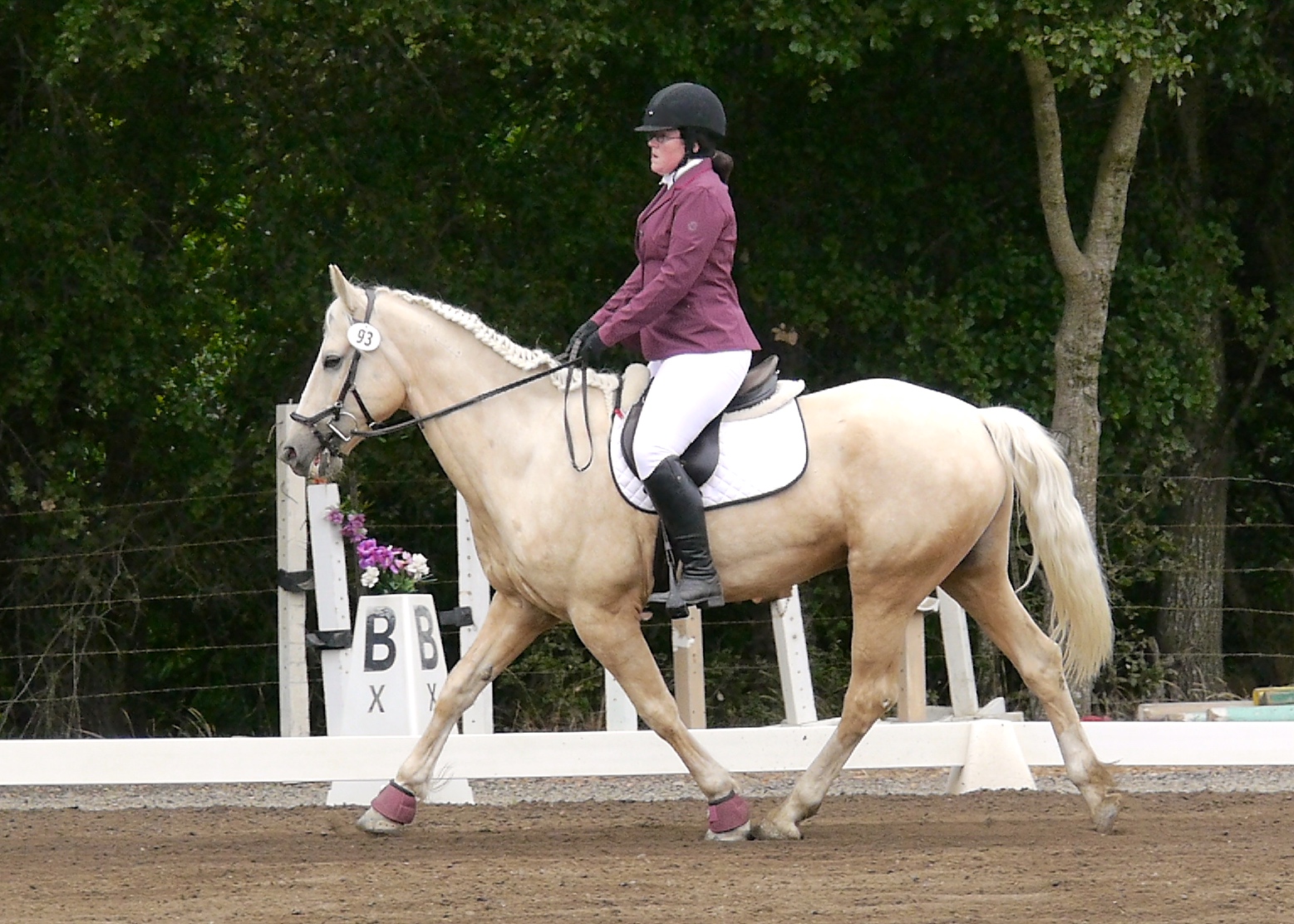