What’s Nilla been up to lately?

Short answer: a fat lot of nothing. 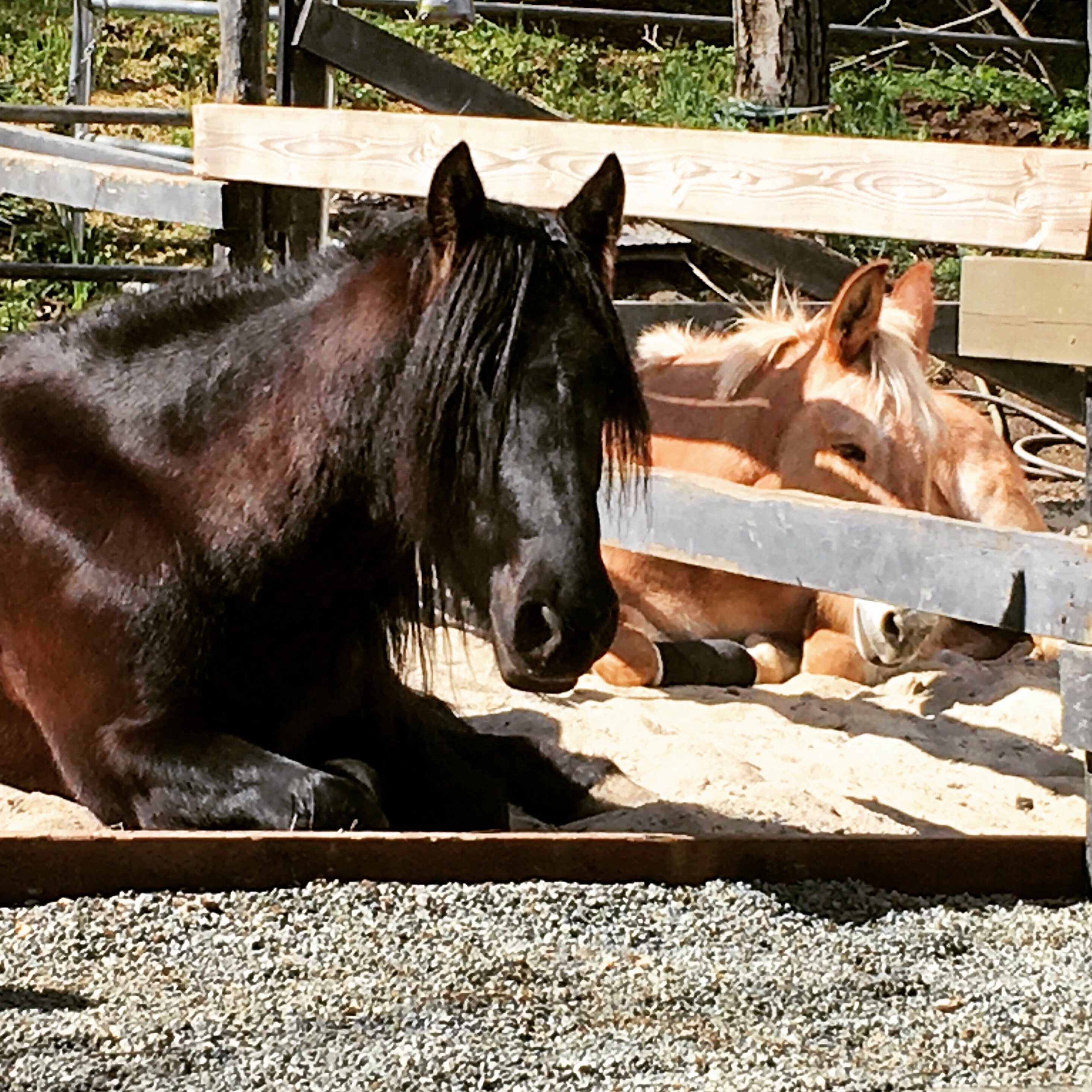 Longer Answer: She’s back on stall rest. A few weeks after being cleared to return to work, Nilla re-injured herself. Her initial suspensory tear was on the distal branch. I pulled her out one day to find the medial branch swollen. I was literally so mad about it I didn’t even take a picture. I just sighed, pulled out all the medications and wraps, and got to work. I haven’t taken her to the vet. I’m really can’t convince myself to spend a ton of money on an ultrasound to confirm what I already know. The medial swelling is a 100% identical injury to the distal side. I know how to treat it and I’m on it. 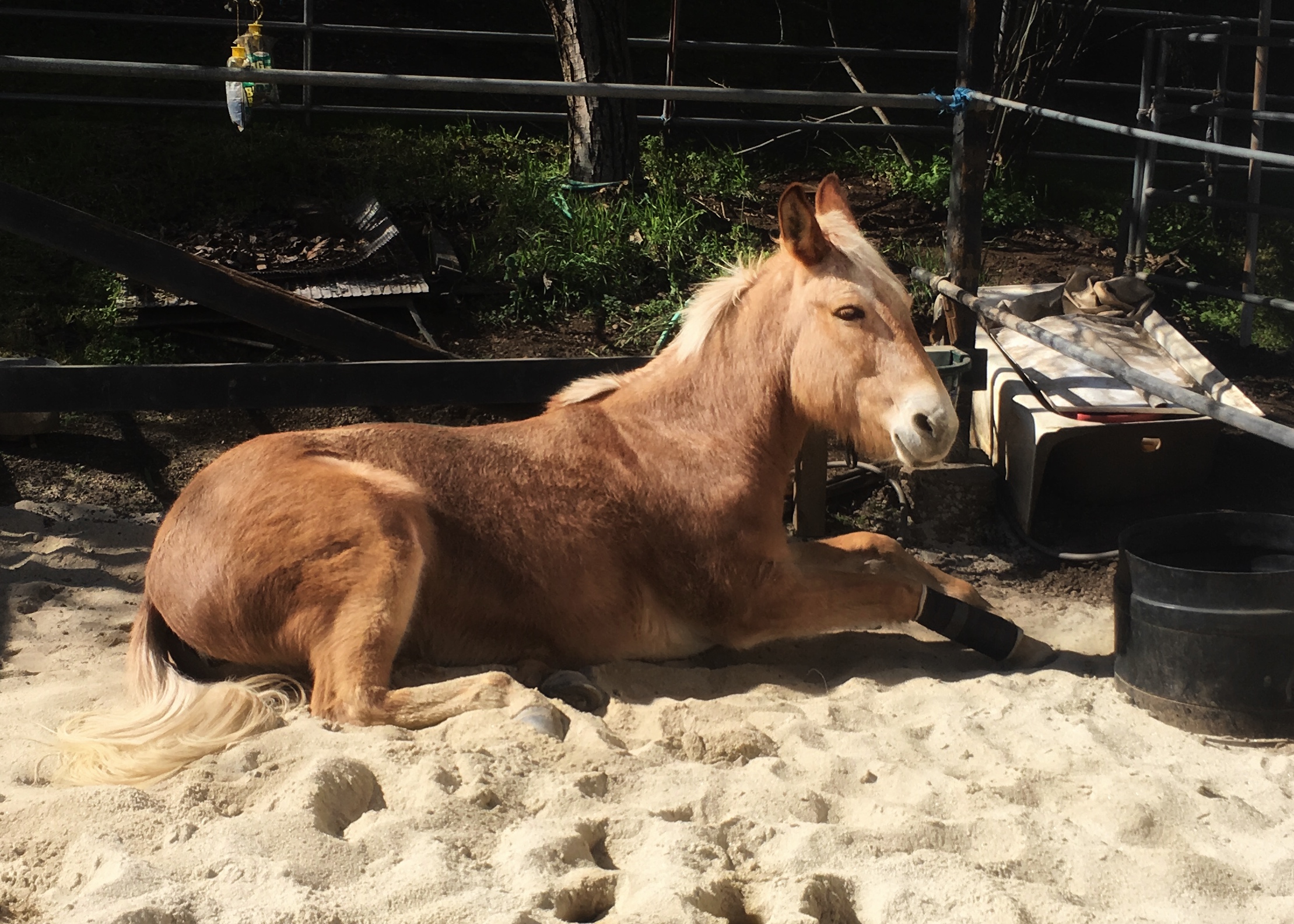 Outside of treating the immediate injury, I’ve decided to leave her alone until we moved. I was skeptical about starting her back so early as it was. This is not to say that the vet made the wrong call. I am guessing that she either did this slipping in the mud or during one of her attempt to take off with me because walking was boring. I think it was a fluke. Either way, I’ve decided to just leave her alone until we move.

In the meantime, she can continue working as chief product tester. 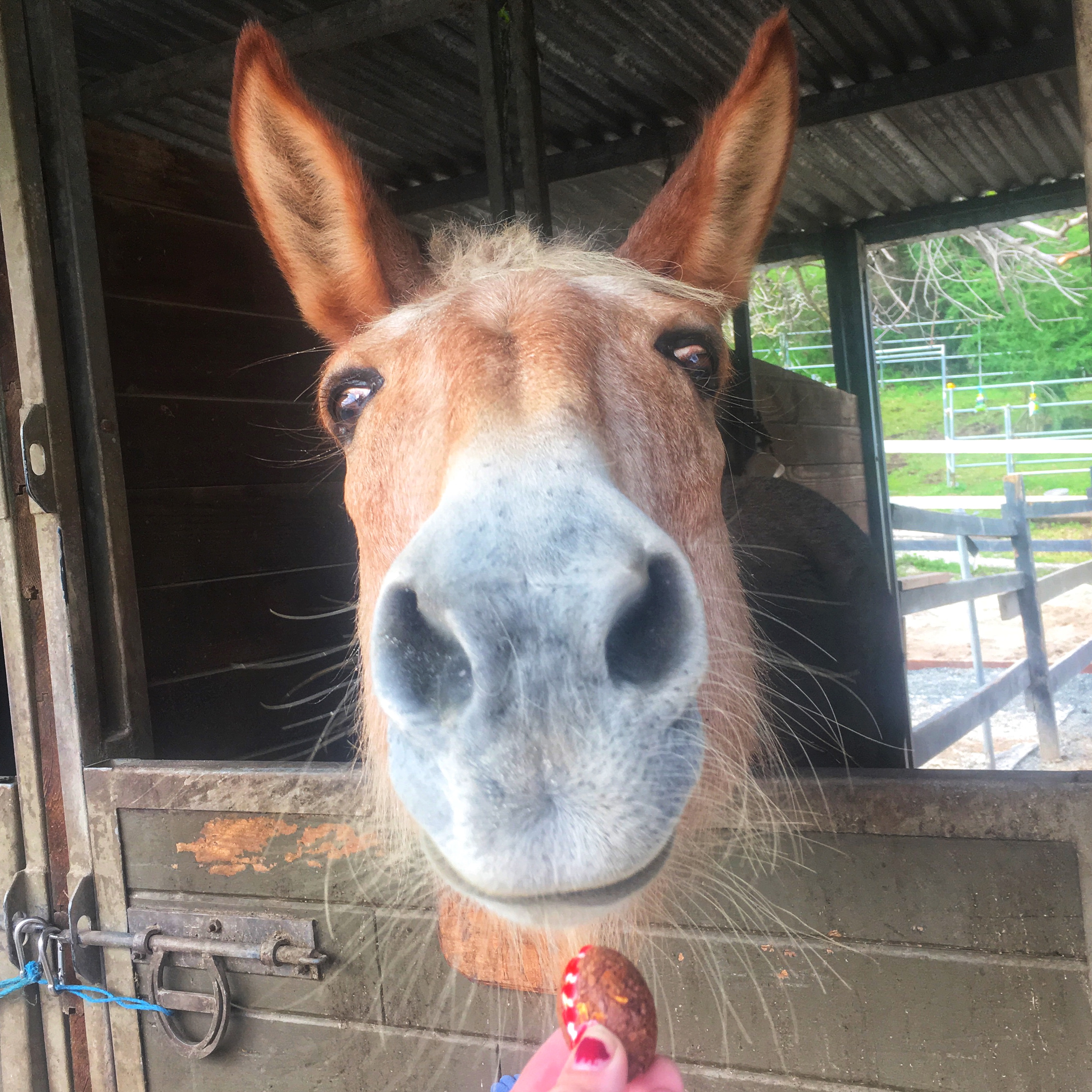