My vet cleared Nilla to return to work after her joint capsule tear, but she still seemed slightly off to me. It was so subtle, you really had to be looking for it to even notice something was wrong. But I knew. So last week I made an appointment at the expensive vet hospital and hauled Nilla over.

Once again, flexion tests and palpation revealed nothing, but he could see the slight hesitation too. Off to do ultrasounds. 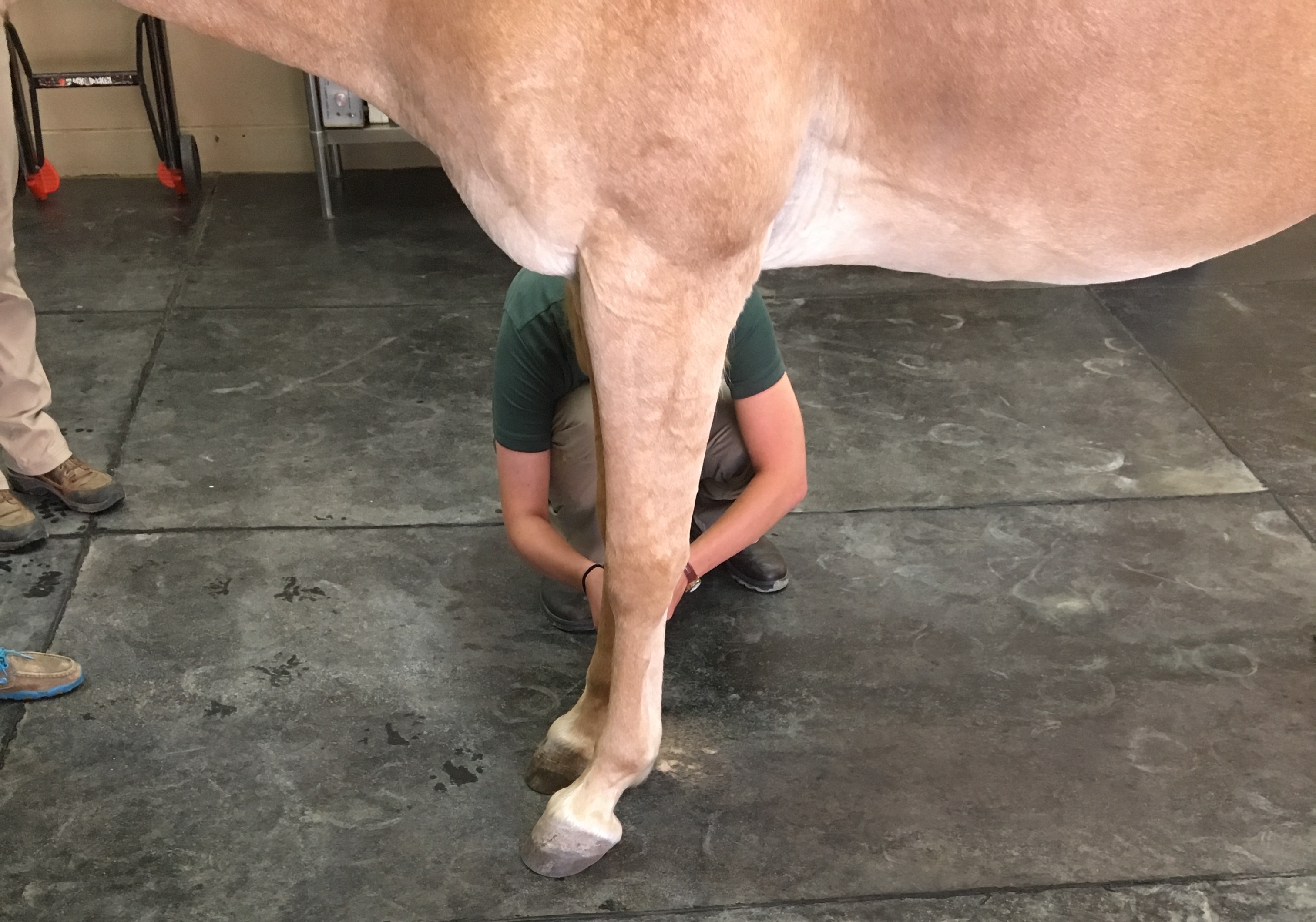 First, Nilla got some drugs and was shaved. Then it was time for the ultrasound. 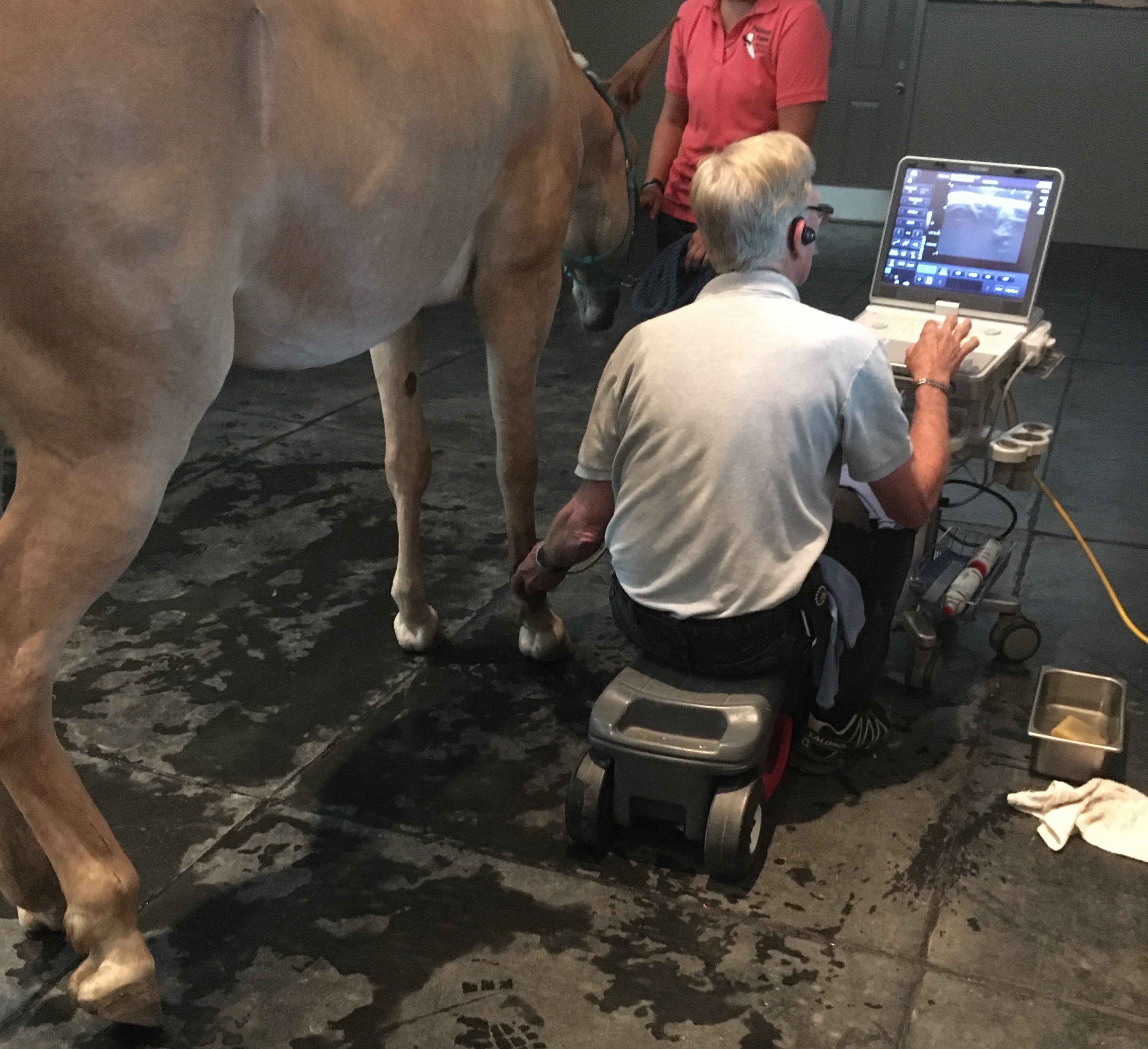 I’m going to use this edited image to explain my thought process during the exam. 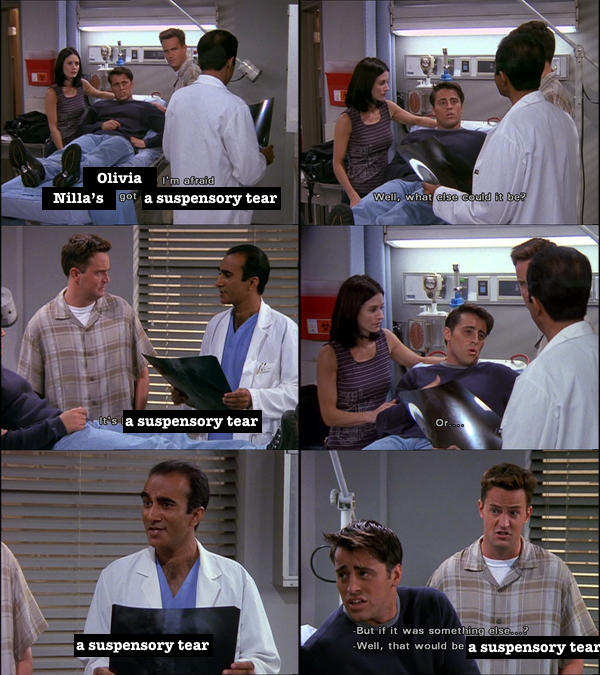 This was all in my head though; I don’t bother professionals with my inane ramblings (that’s what this blog is for). I was pretty resigned to it being a suspensory. It’s actually what I guessed was wrong with her from the beginning. The torn joint capsule just confused things. 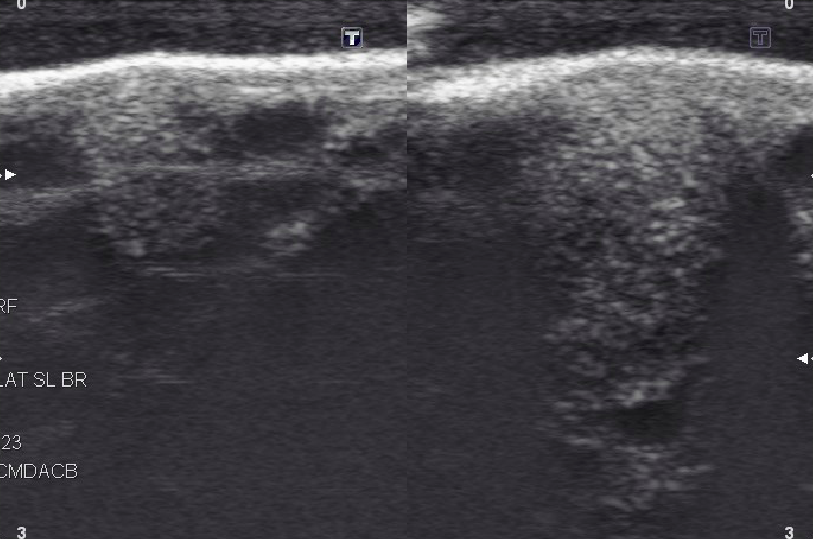 Sigh. The good news is it’s a very tiny tear and it’s only in one branch and not near the origin. Provided nothing goes wrong during rehab, her prognosis is for a full return to work. But when’s the last time “nothing went wrong” when it comes to equines? I showed my non horsey friend the ultrasounds and she asked why I don’t just buy a horse that’s not always injured all the time. Good question. 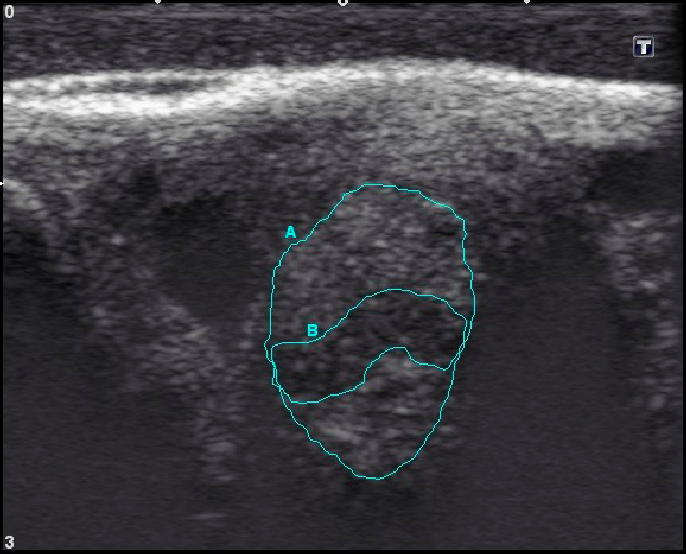 suspensory at A, tear at B

Thankfully, Nilla isn’t confined to stall rest. The vet said stall rest is generally not great unless the horse is used to it because otherwise they just spin and move around in the stall and aggravate it, plus they’re more likely to re-injure as soon as they’re released. And Nilla was not an enjoyable stall rest patient when she broke her leg so I’m very happy not to have to do that again.

Nilla is also supposed to go on a 15-30 minute hand walk each day to help the ligament heal correctly. I got a super expensive tube of Surpass (so excited that stuff is back on the market, but why is it so freaking expensive) to apply daily on a 5 days on, 2 days off schedule. And I’ve rented an UltraOZ ultrasound therapy system as well. Has anyone ever used one of these? The vet highly recommended it and it seems like a pretty cool idea.

Nilla goes back for another exam in 60 days which is just long enough to avoid all of the fun activities I had planned for this year. Thanks mule. Now Levi is really going to have to step it up. 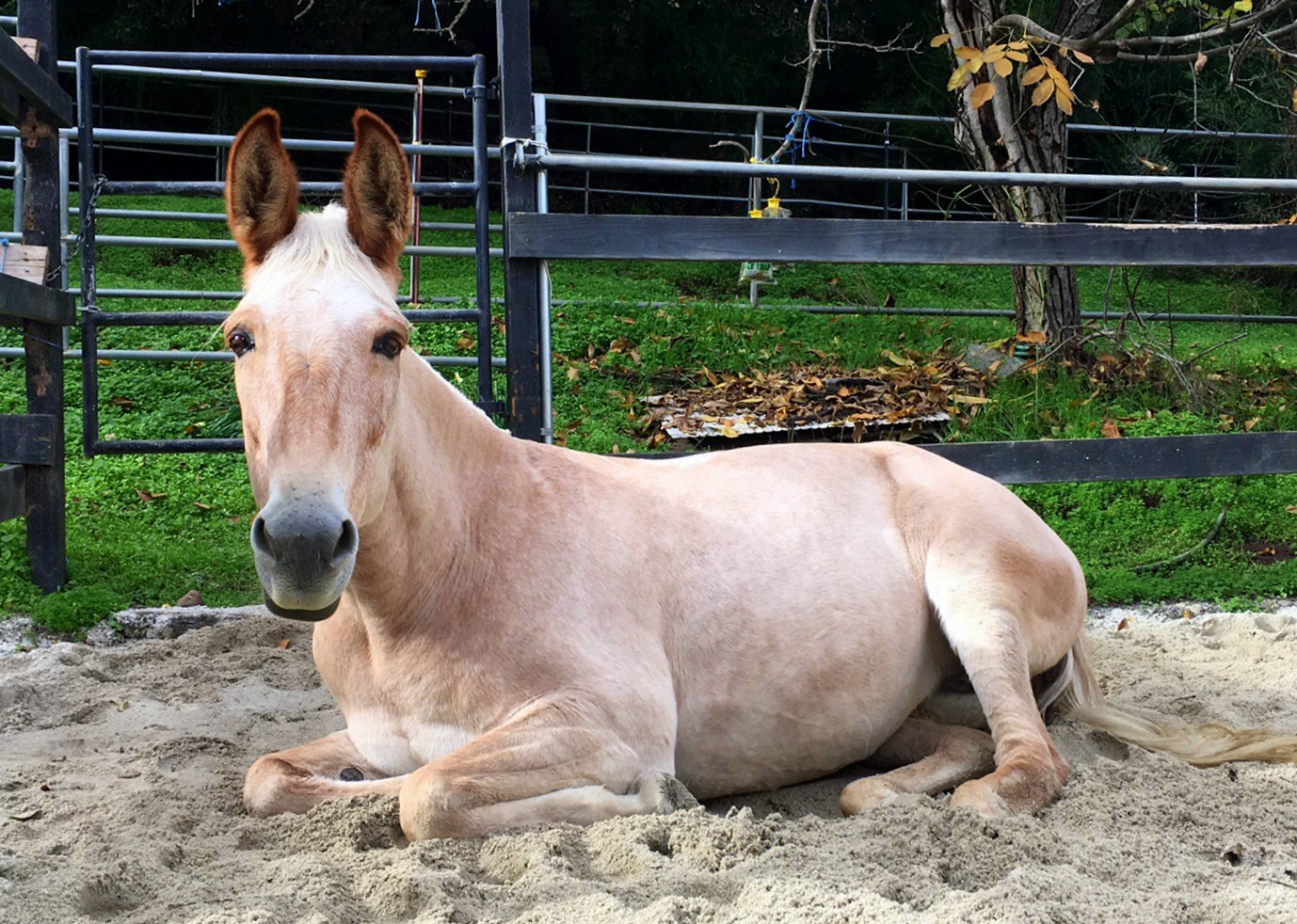